Wins at both Silverstone and Anglesey over a busy weekend helped keep Alistair Camp in second place in Autosport's National Driver Rankings.

Camp was in action on Silverstone's International circuit on Saturday in the 750 Motor Club's Hot Hatch category, winning the second race and finishing runner-up in the other.

He then made the long journey northwest to Anglesey for two Civic Cup contests on Sunday, where he achieved another win and a fourth.

Those latest triumphs took his 2021 tally to 11 but, had he completed clean sweeps at both venues, he would be second more comfortably in the standings and would've significantly closed the gap to runaway leader Cam Jackson.

Camp was not the only driver to take their number of wins into double figures over the weekend, as two other racers also hit the landmark.

Ollie Neaves has been the man to beat in the MG Car Club's BCV8 Championship over the past two seasons and notched up yet another double win at the Bentley Drivers Club meeting on Silverstone's National layout.

It took him a couple of laps to overcome early leader Robert Spencer in the second encounter, but there was to be no stopping him, as the brace of wins took him from 11th to third on the leaderboard. 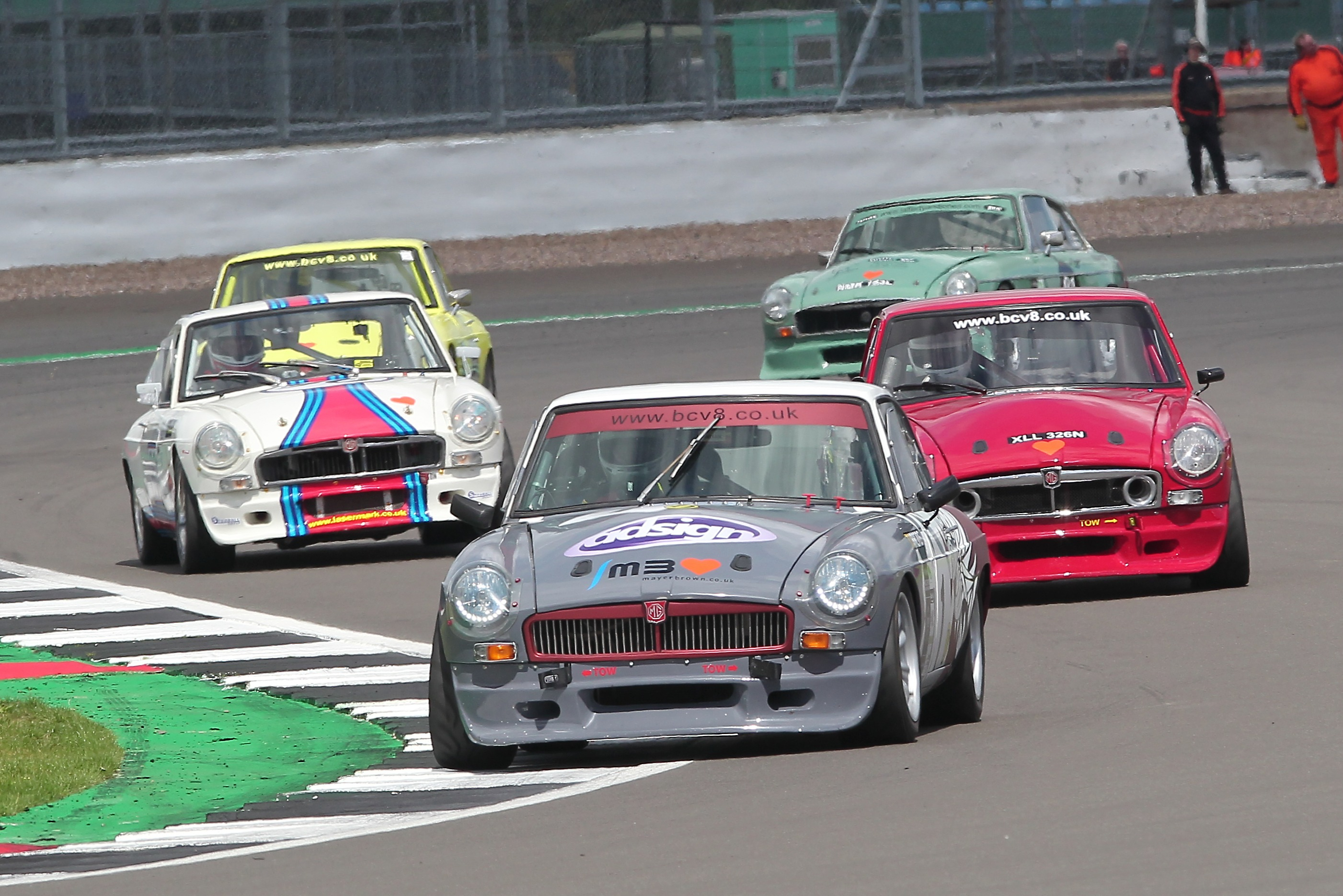 Completing the quartet now with 10 or more victories this year is Rod Birley. He grabbed another two triumphs in his Ford Escort WRC at his local Brands Hatch circuit to similarly gain eight places.

Also on the rise was Jon Woolfitt, who is up to sixth after taking another win in his Spire GT-R - this time in the CNC Heads Sports and Saloons at Croft.

Two Ginetta stars were also on the march up the winners' table after success at Donington Park with Ginetta GT5 pacesetter Josh Steed jumping 16 places to 12th and G40 Cup frontrunner Marc Warren up six to 19th.

Lewis Thompson's unstoppable run of form continued over the weekend at Brands in the Caterham 310R category as he took his seventh and eighth triumphs of the year to move up 16 spots to 15th.

The other double weekend winners to rise into the top 25 of the table were Legends racer Miles Rudman at Croft, as well as Silverstone victors Adam Shepherd (Type R Trophy) and Niall Bradley (BMW Car Club).

All car races in the UK and Ireland are included except qualification/repechage, consolation and handicap races. No races in other countries.