The BRDC British F3 Championship has been rebranded as the GB3 Championship following a decision by the FIA which will come into effect immediately.

The decision, which was announced on Monday, comes after years of discussion between MotorSport Vision - which operates the championship - and the FIA over the use of the Formula 3 mantra.

The FIA launched its Regional F3 concept in 2017 and with it, intended to limit the use of 'F3' to championships that were within its remit.

British F3 considered getting Regional F3 status for 2019 but ultimately opted to retain its current Tatuus-Cosworth car instead of switching to a halo-fitted machine.

MSV chief executive and ex-F1 driver Jonathan Palmer had battled to ensure the championship retained its F3 name, having been granted dispensation to use it since 2018.

But the decision by the world governing body means the championship will change name mid-season, with the fifth round of the season taking place this weekend at Snetterton.

"I am extremely saddened by the fact that we are no longer permitted to use British F3 name," he said.

"Having existed over half a century, the British F3 title has enormous heritage and the championship has played an important role in the careers of many F1 drivers, including my own. The strength of our championship is however built upon much more than just a name and that will be reflected in its ongoing success. 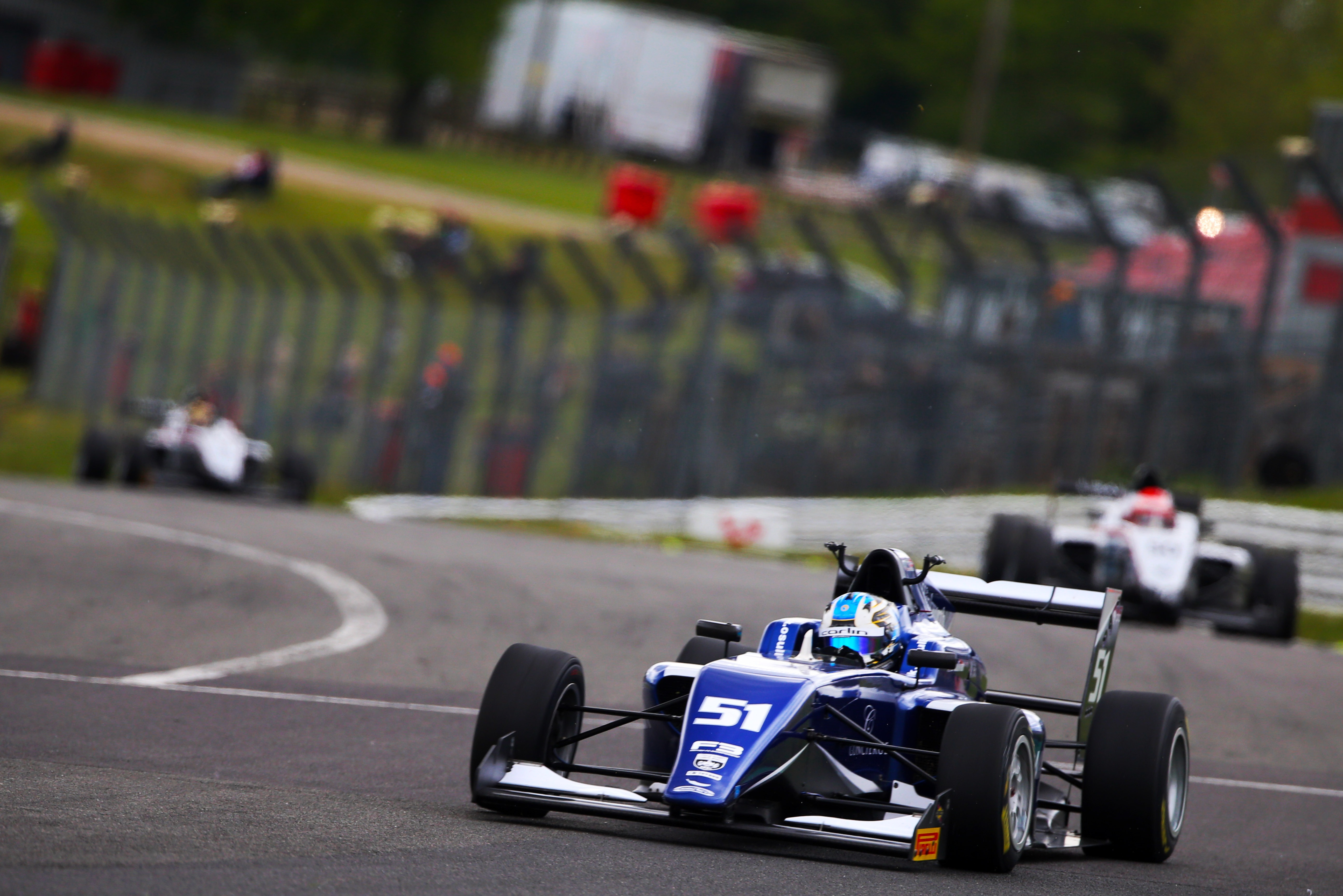 "I am very excited about the future of a series which has firmly established itself as the country’s leading single-seater championship. GB3 offers a strong, fresh and concise identity and we will continue to deliver a package which is enormously attractive to both teams and drivers.

"GB3 will play a vital role in the careers of many young drivers, and MSV remains firmly committed to providing the fairest and best value championship at this level anywhere in the world."

BRDC British F3 came into being just days before the start of the 2016 season having previously been known as the BRDC F4 Championship.

The previous iteration of British Formula 3, where the likes of Ayrton Senna, Mika Hakkinen and Daniel Ricciardo amongst many more made names for themselves, ended in 2014 after grid numbers fell away.