The BMW Compact pilot has, again, been the driver to beat in Class C of the 750 Motor Club's Hot Hatch category this year but his latest success came in a different series.

Drinkwater was racing alongside Adam Read in the British Racing and Sports Car Club's Clubsport Trophy mini-enduro at Donington, with the pair topping their division in 15th overall.

That means Drinkwater has gained three places in the rankings to move into fifth spot. The only other change inside the top 10 comes courtesy of Ginetta GT4 Supercup dominator James Kellett.

While the Century Motorsport driver missed out on sealing the title with a round to spare after a bolt connected to his differential sheared in the opening Silverstone race, he did still score two victories.

REPORT: The best of the Silverstone BTCC supports action

One of these came in the rearranged Thruxton race, while he stormed from the back in the other to deprive Tom Emson of the lead on the very last lap.

Those two victories take Kellett's total for the year to 13 - a new record for the most wins in a single season in the series, a record that will stay with Kellett after news of the category being axed for next year - and has sent him from 12th to 10th on the leaderboard. 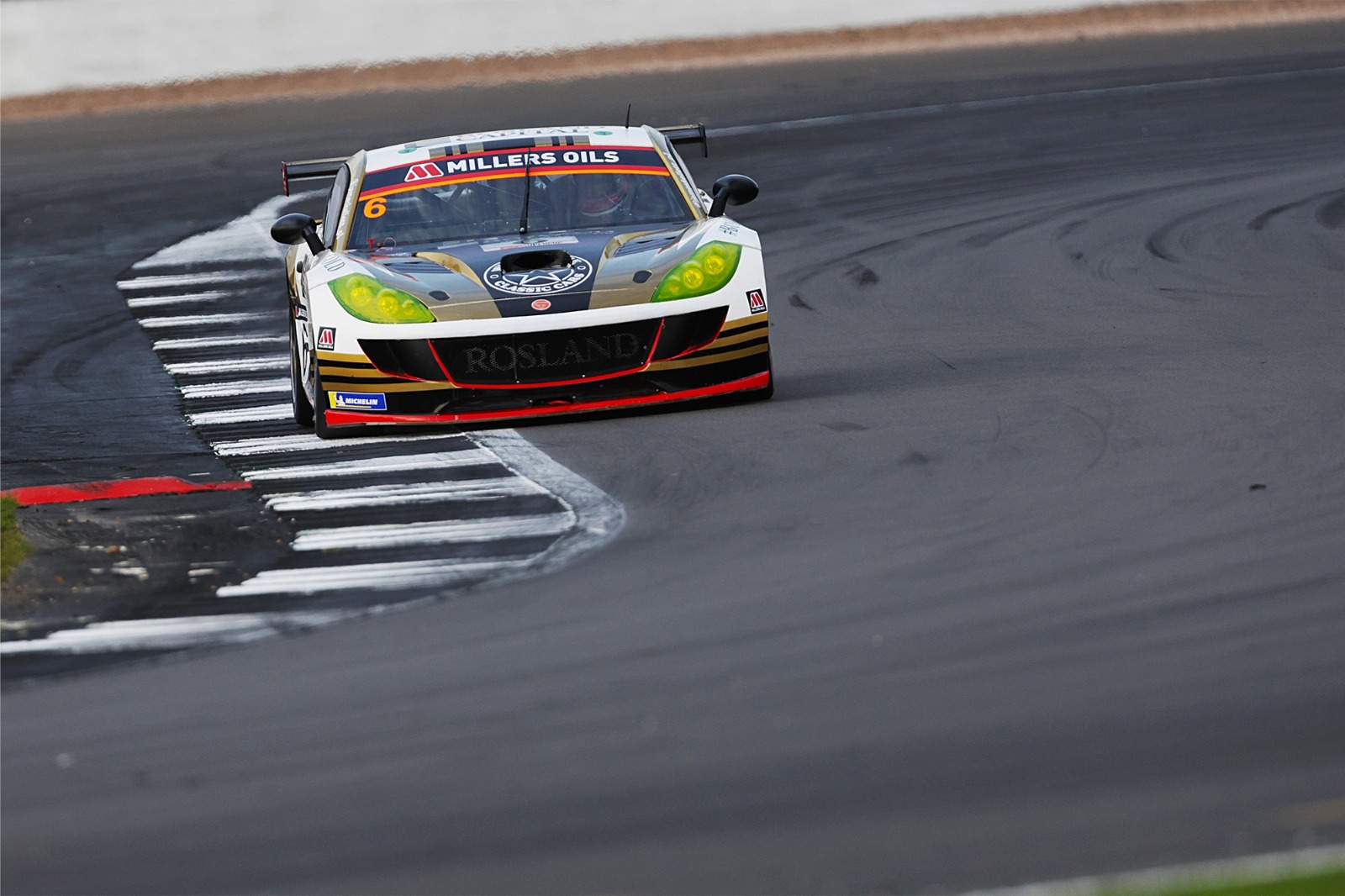 Further back, many of the changes this week are due to drivers triumphing at Kirkistown - although both Steven Larkham and David McCullough missed out on clean sweeps thanks to success for their relatives.

Nevertheless, the sole victory still took the younger Larkham from 17th to 12th in the winners' table.

Brothers Ivor and David McCullough battled in both of the Formula Ford 1600 races in Northern Ireland, Ivor winning the opener.

But it was David who was victorious in the second race, thereby beating his brother to become a four-time Martin Donnelly Trophy winner - and it also improves his position by 11 spots in the rankings as he climbs to 18th.

Another winning driver at Kirkistown was Peter Baxter, the SEAT Leon racer claiming the Saloons title after topping the opener - a result that also moves him from 42nd to 31st.

A new name into the top-50 table this week is Ginetta Junior star Josh Rowledge.

A track-limits penalty in the finale may have prevented him from securing the championship with an event to go, but his impressive wins in the first two races took his 2022 tally to nine and have sent him into 39th spot.

All car races in UK and Ireland are included except qualification/repechage, consolation and handicap races. No races in other countries. C