The sensational new Subaru BRZ fielded by Olly Clark, son of rally legend Roger, did not make it into the points-scoring rounds at the Brands Hatch Time Attack event on Sunday. The car, christened Gobstopper 3, broke its gearbox after setting the track alight in practice.

The four-wheel-drive machine's turbocharged engine produces 930bhp and the car was due to make its competitive debut in the MotoFest Coventry event's sprint earlier this month, but the closed public roads event was cancelled due to the death of Queen Elizabeth II.

Also withdrawing at Brands was the V8 Westfield of Andy Forrest, the car complete with huge aerofoil appendages front and rear, which threw up showers of sparks in warm-up laps when it grounded over bumps on the Brabham Straight.

Crowded both on the track and in heavily populated spectator areas, drawn by attractions ranging from a 30th anniversary parade for Mitsubishi Evo and Subaru Impreza models, to a Japanese eating contest, the event also featured two Civic Cup races. 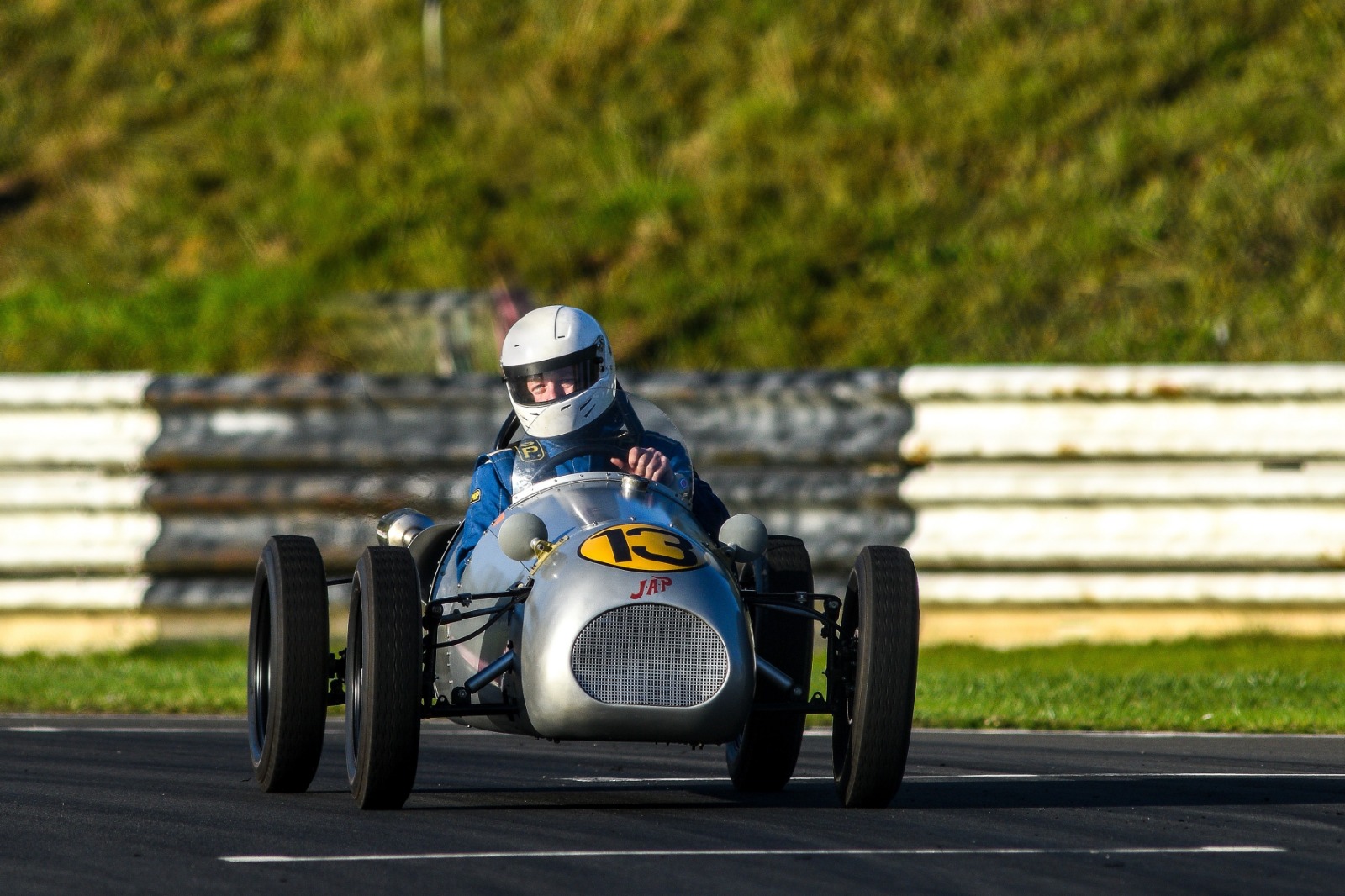 Winner of the unofficial award for travelling furthest to compete at Castle Combe's Autumn Classic was Mike Doodeman, who towed his unique Larkens 500 from Soest in the Netherlands, an 840-mile round trip – although Lola Mk1 racer Tim Reid’s pilgrimage was also 800 miles plus from Scottish hillclimb capital Doune.

Built by the Larkens brothers in 1949, thus one of the Netherlands’ earliest single-seaters, the eponymous 500cc Formula 3 bolide was originally powered by a two-stroke DKW engine. Acquired derelict in 2018, it has been restored with a JAP for practicality.

Sadly, it proved troublesome, completing a total of eight laps in qualifying and the race in Wiltshire. 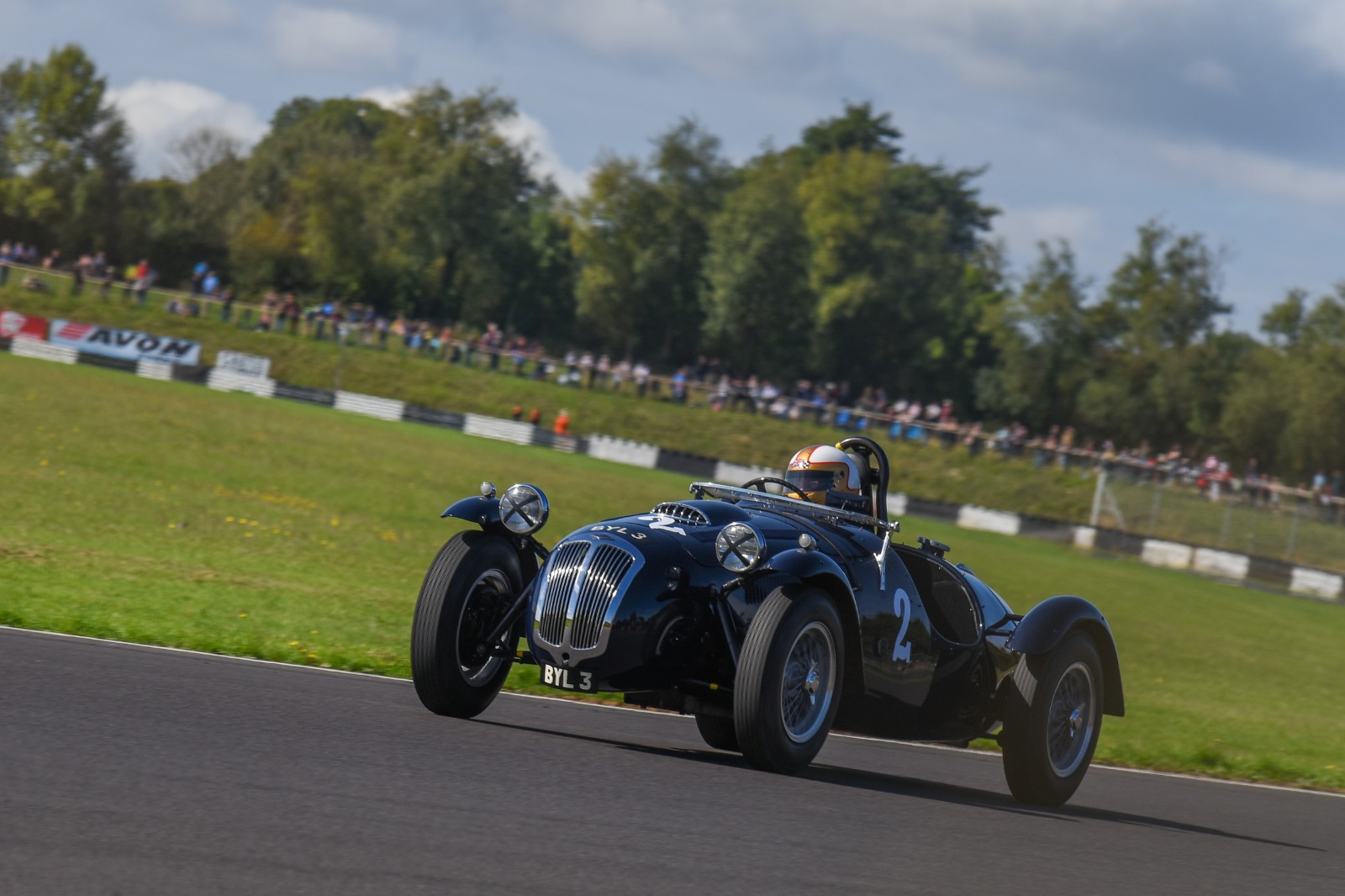 Dr Myer Barnet Stungo acquired this Frazer Nash as a rolling chassis from the Isleworth factory in 1964, commissioned a coupe body and used it in the Wembley area until his death. 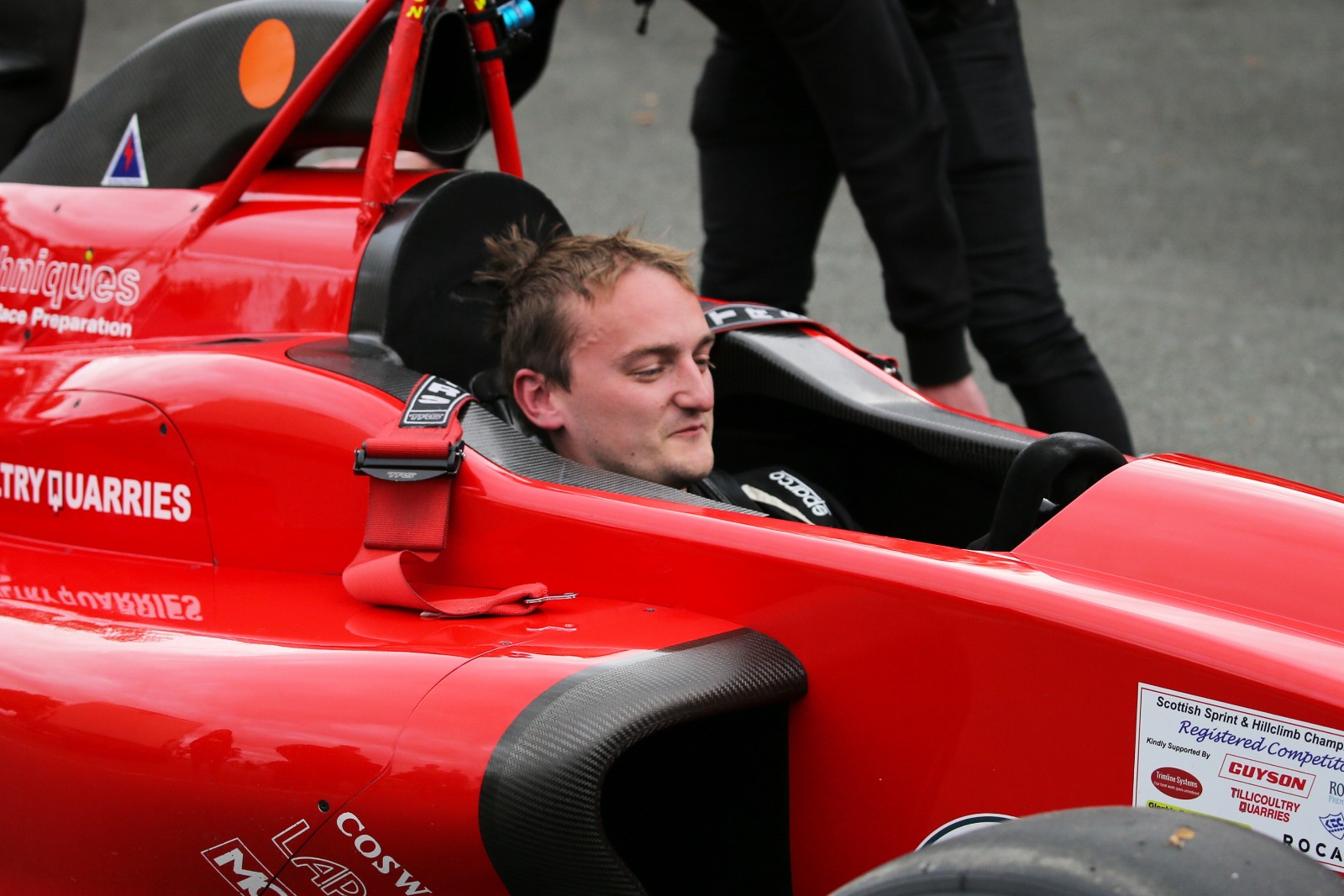 Britain's two top hillclimbers, Wallace Menzies and Alex Summers, had a little fun at the end of the day at Loton Park on Sunday during the final weekend of this year's championship.

For the run back down the hill from the top paddock to the main paddock, they decided to swap cars.

Newly-crowned champion Menzies drove the DJ Firestorm and runner-up Summers took over the Gould GR59 (above). They even swapped crash helmets to ensure their waiting teams had a surprise! 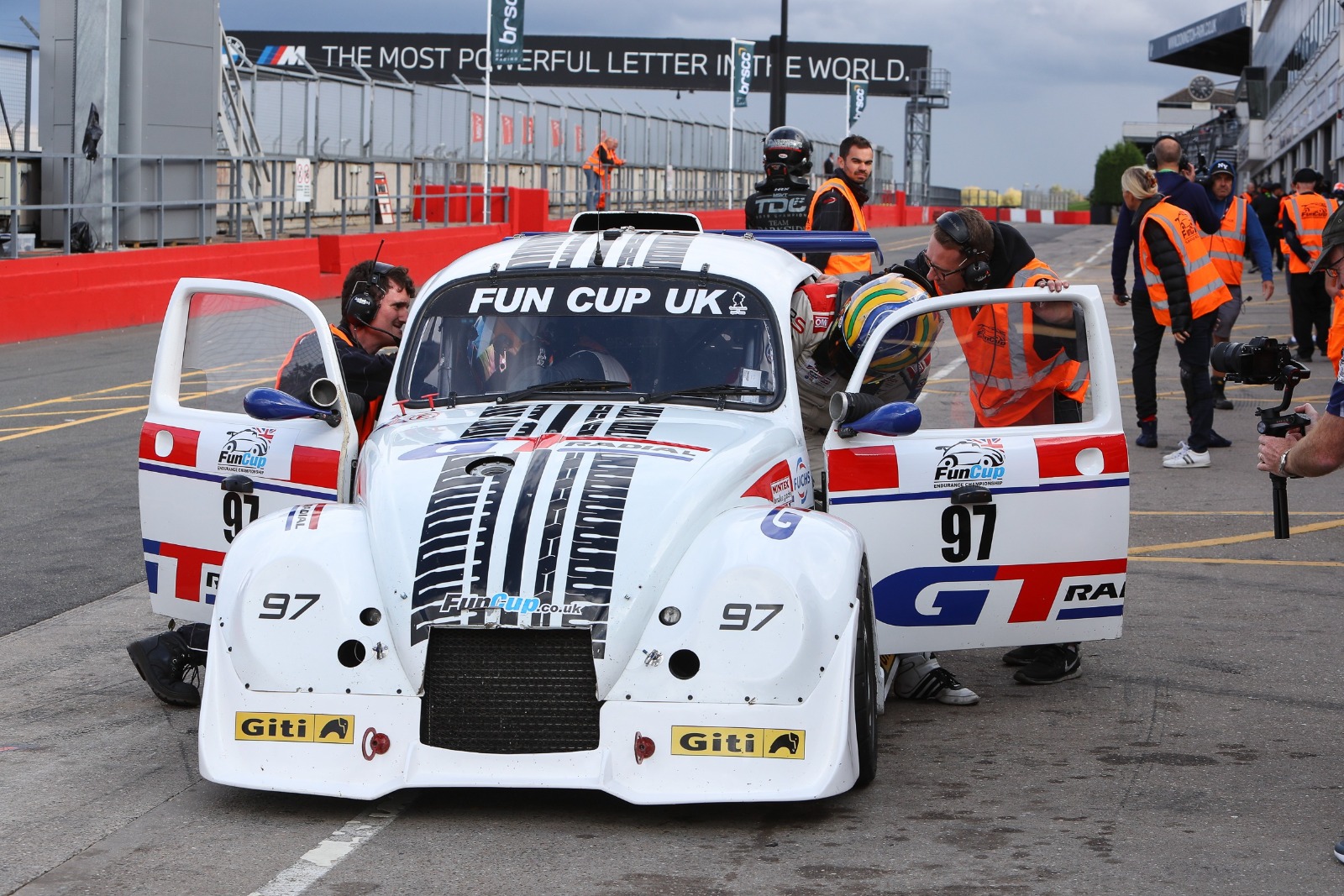 Sportscar ace Johnny Mowlem made an appearance in the Fun Cup at Donington Park last weekend, and hinted at a return next season.

Mowlem ran alongside racing debutant Gareth Williams, who he has been coaching, in the four-hour enduro for his Red River Sport team.

“We did it for Gareth - it’s his first ever race,” said Mowlem. “We chose the Fun Cup to do it, it’s very relaxed, very family friendly, so to speak.”

The pair were slightly hampered by a sticking throttle in the early stages, but recovered to finish 10th overall.

“I find it tricky, you can’t overdrive it,” Mowlem added. “I come from something where you need to have a relatively high level of aggression going into corners and with this you have to forget all of that. You brake two metres too late into a corner and it’s impossible to stop the thing. But, great fun.

“Gareth drove brilliantly, he didn’t put a foot wrong. Hopefully we’ll do some more next year.”