Cottingham and Jordan into top 50 of Autosport National Driver Rankings

James Cottingham and Andrew Jordan were the only movers inside the top 50 of Autosport's National Driver Rankings last weekend, as the battle for top spot reaches a crucial point.

Despite the Formula Ford Festival at Brands Hatch offering both FF1600 racers and those in the Mazda MX-5 support categories the chance to boost their totals, along with events taking place at Donington Park and Knockhill, it was only two victors from the Silverstone Motor Racing Legends historic fixture that were able to boost their position inside the top 50 of the winners' table.

Cottingham has taken victories in a variety of historic machinery this season but his win in the headline three-hour Pall Mall Cup race alongside Max Girardo in a Lister-Jaguar, defeating a trio of Shelby Cobra Daytona Coupes, moved him to 44th place in the rankings and took him to nine wins for the year.

He also battled for the win in the Amon Cup Ford GT40 mini-enduro but ultimately finished third, alongside Olly Bryant, when their machine needed an oil top up late on. Had Cottingham triumphed in that race as well, he would've risen a further 10 places on the leaderboard.

However, up at the top of the rankings, this coming weekend is set to play a crucial role in determining who ends the year in first place. 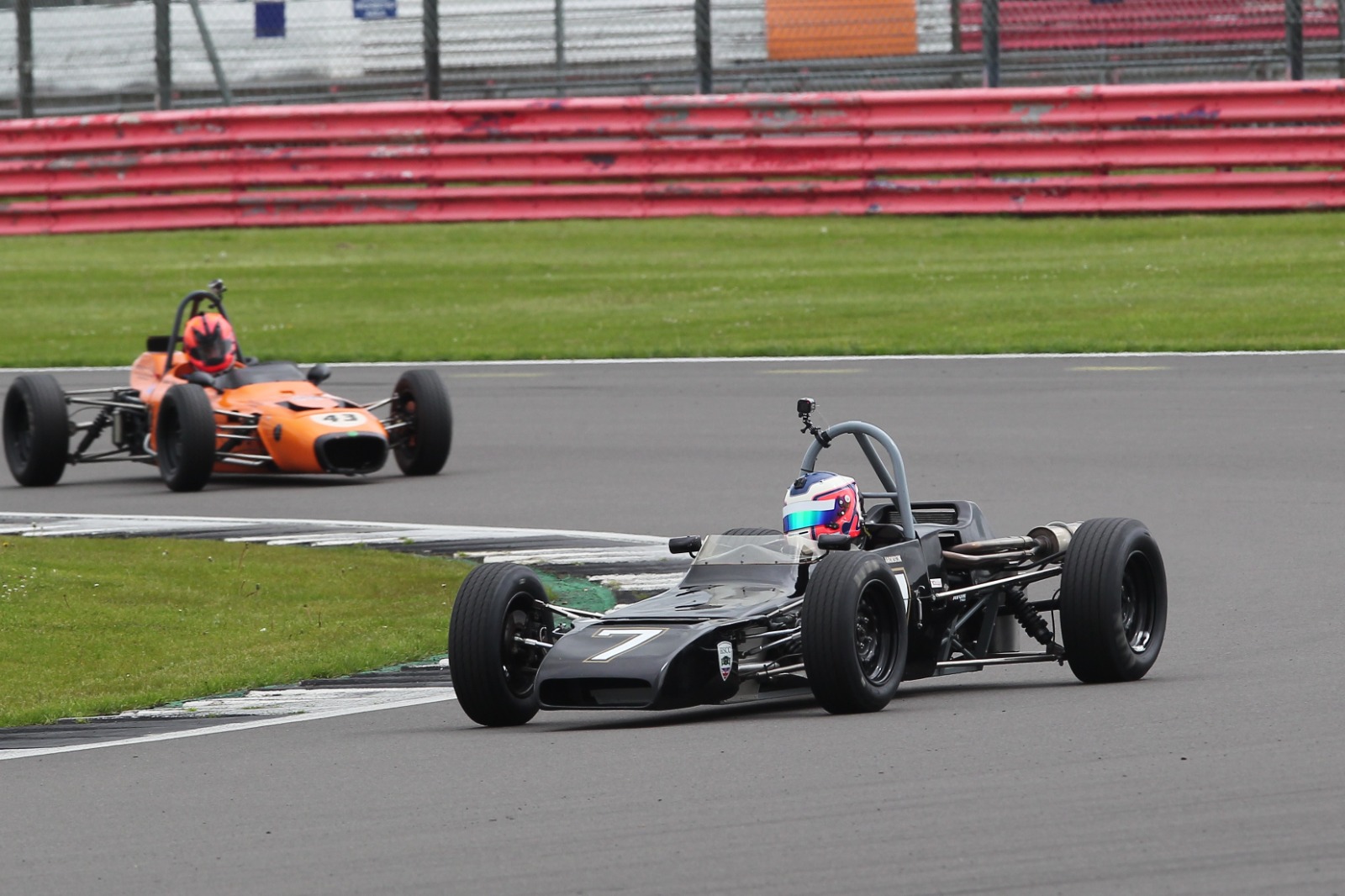 Both long-time leader Cam Jackson and his closest pursuer Miles Rudman are due to be in action - and both should have plenty of chances to add to their totals. Jackson has entered a Van Diemen RF90 into the Walter Hayes Trophy knockout FF1600 event at Silverstone and could be racing five times, while Legends frontrunner Rudman will have the series' regular six contests at Brands Hatch.