Junqueira won eight times in Champ Car and finished runner-up in the championship for three consecutive years from 2002-04.

The 2000 Formula 3000 champion was in the field when Champ Car raced at Brands in '03, finishing second to Newman/Haas team-mate Sebastien Bourdais.

He last competed at the circuit in A1GP in 2007, finishing 12th in the first race before retiring in the second.

"I have great memories from when I raced Indycar in Brands Hatch In 2003," said Junqueira. 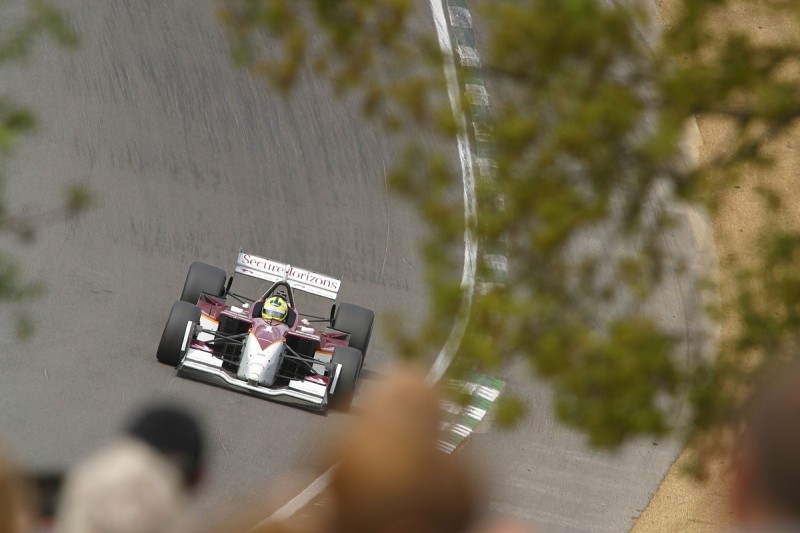 "It is a good track with a great crowd. I am looking forward to going back and driving a NASCAR for the first time."

Junqueira has most recently competed in V8 Stock Cars in Brazil and the IMSA SportsCar Championship.