Butel is currently racing a Speedworks Motorsport-run Ligier JS P3 in the UK contest as he finds his feet in endurance racing.

For Butel, the arrival of LMP3 in the UK came at the perfect time for him to continue his career trajectory toward his ultimate goal: the Le Mans 24 Hours.

The 21-year-old isn't from a traditional motorsport background, having only begun karting at the age of 14. After a boyhood battle with ADHD, Butel found motorsport to be a calming influence.

Supported by his father Derek - himself a former sand racer in his native Jersey - Butel quickly earned multiple successes in karting. He finished second in Jersey's Mini Max championship in 2010, before winning the Junior Max and Rotax titles back-to-back in 2011-'12. 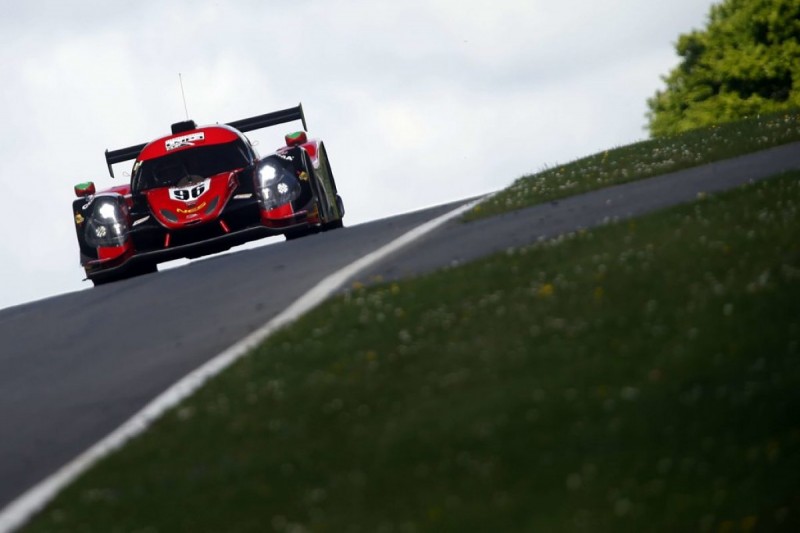 But it was success on a rather larger circuit that prompted him to move into car racing.

"There's a famous hillclimb [Bouley Bay] in Jersey and I'd always wanted to do it, so in 2013 I entered a senior kart and ended up breaking the record for the fastest run in one," says Butel.

"That was when we started exploring opportunities in car racing."

Butel organised a test with SWB Motorsport in a two-litre Formula Renault and impressed with his early times. He secured backing for the full season in 2014 and finished eighth in the championship, establishing himself within the top 10 toward the end of the season.

A move into MSA Formula - later to become FIA British Formula 4 - followed for 2015 and 2016. After three seasons in single-seaters though, Butel embarked on a new challenge for this year in LMP3.

"My single-seater experience is very useful in the P3s as it taught me how to warm tyres and race with aero through fast corners," says Butel.

"I went into LMP3 because my lap times in F4 were always very consistent, which is perfect for endurance racing." 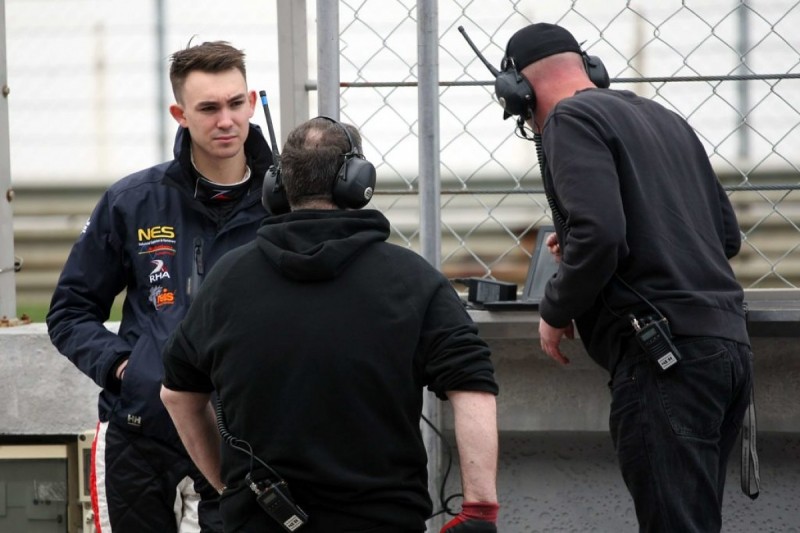 Butel backed that point up by completing virtually his entire first race stints in the Ligier with lap times within a half-second range. For next season, Butel's goal is to push into European sportscar racing, with either the European Le Mans Series or Michelin Le Mans Cup both on his radar.

"Racing in Europe is a big step up but it puts you in front of a lot of great teams and manufacturers to show what you can do," adds Butel.

"The goal for me is Le Mans, so LMP3 is the best place to be at the moment."