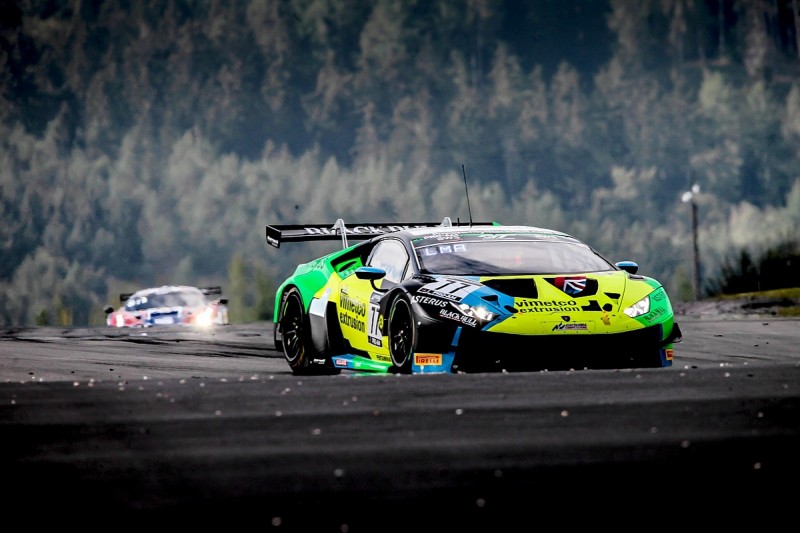 How Carlin's next American hope took the long road to glory