© 2020 Autosport.  All rights reserved.
Previous / The BTCC support battles going down to the wire
Next / Browning takes British F4 title in dramatic finale

There may have only been one UK race meeting last weekend, but there was still a change in the top 10 of Autosport's National Driver Rankings.

As all non-elite motorsport has been suspended amid the second nationwide lockdown in England, just the British GT finale meeting at Silverstone took place last weekend.

Carlin driver Kaylen Frederick was crowned BRDC British F3 champion in Northamptonshire after dominant victories in the first and third races - and those wins have also allowed him to climb the winners' table.

The American has now claimed nine wins in 2020 and that has moved him up 15 places to 10th. The only other driver to rise up the leaderboard this week was Porsche Sprint Challenge GB competitor James Dorlin.

Like Frederick, he also sealed the title at Silverstone but the Cayman racer added just one further triumph as Theo Edgerton took his maiden win in the other contest. That seventh victory has taken Dorlin from 44th to 27th - but, if he had won both races at the finale, he would now be 14th.

There is due to be just the one event again this coming weekend - the British Touring Car Championship season-closer at Brands Hatch - but this could have a significant impact on the rankings.

Leading BTCC contenders Colin Turkington and Ash Sutton could also appear in next week's table - if BMW driver Turkington takes two wins, he would rise into the top 20, while a brace for Sutton's Infiniti would put him into the top 40. 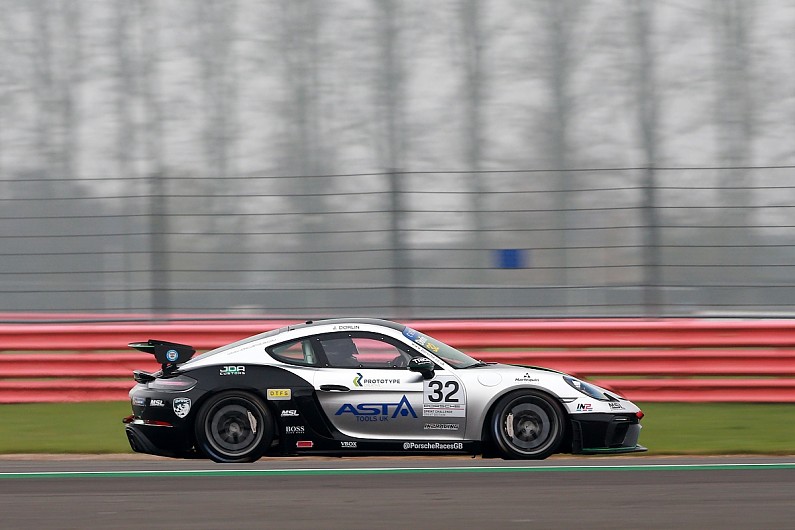