Cam Jackson may have missed out on taking a third successive Historic Formula Ford title in a third different car, but he does now lead Autosport's National Driver Rankings.

Jackson has been near the top of the leaderboard ever since the rankings were restarted but this is the first time he has held top spot.

Two Historic Formula Ford wins in a March 709 at Brands Hatch, along with a Classic FF1600 triumph, have taken his 2020 tally to 15, as he added the Classic crown to his Formula Junior title last weekend.

Previous leader Gary Prebble has been relegated to third spot as Marcus Clutton took two more GT Cup wins in a Lamborghini Huracan at Donington Park alongside John Seale - who has himself now moved into the top 50 for the first time, in 39th - to move up to second.

The only other change inside the top 10 is Porsche Carrera Cup GB dominator Harry King rising from ninth to seventh after another double victory at Snetterton sealed him the crown.

His fellow British Touring Car support series competitor Zak O'Sullivan was also on the move and is now 11th after two British Formula 4 wins. However, he was penalised in the opening contest for a move on rival Luke Browning and therefore lost a third win, which would have taken him into the top 10.

One place behind O'Sullivan is Michael Pensavalle, the Kumho BMW driver jumping from 19th to 12th after securing a win at Thruxton.

But the driver who gained the most places was Connor O'Brien, who took three Mini Se7en S class wins in Hampshire to rocket up from outside the top 50 to 14th place, while BRDC British F3 points leader Kaylen Frederick made a similar leap to 23rd.

Leading Formula Ford Festival contenders were also on the rise as National champion Neil Maclennan (27th to 17th) and Jonathan Browne (joint 47th to 20th) both moved up a bunch of positions. 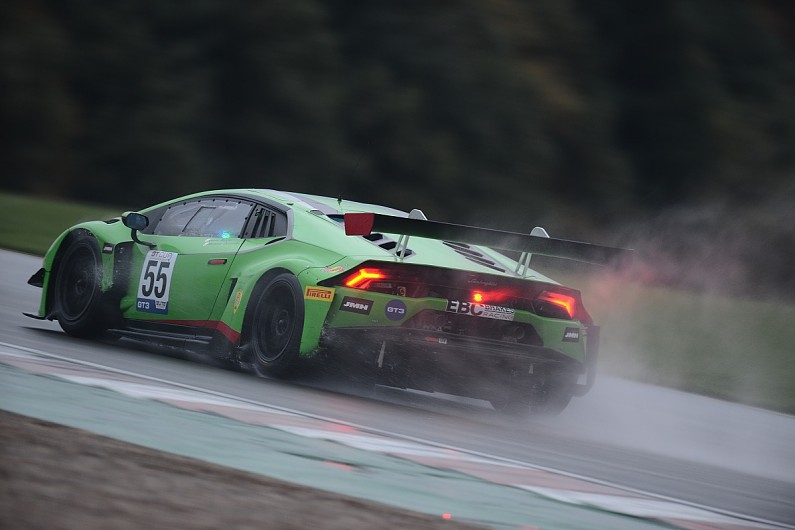 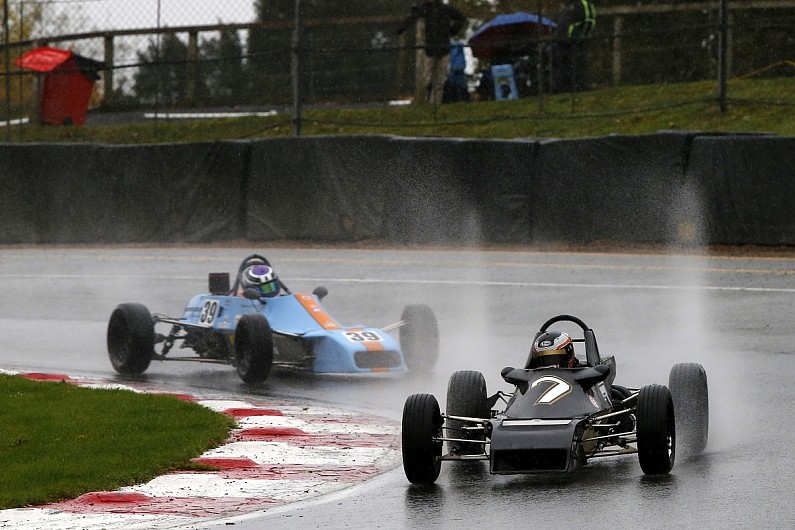