Rob Jones, the chief executive of UK motorsport's governing body, has stepped down after 12 years at the Motor Sports Association.

Jones, 62, has spent the last four years as chief executive and will relinquish his role as of May 31.

His departure comes in a period of great change for the MSA, with World Rally Championship winning co-driver and owner of Prodrive, David Richards, taking over from British Touring Car Championship organiser Alan Gow as the Chairman of the MSA.

"It's the end of a very significant era for the MSA," said Jones. "First, we have seen the publication of the Fatal Accident Inquiry report three years after the tragic deaths of four spectators, which recognises the MSA's ongoing commitment to improving rally safety to ensure the sport's future.

"Secondly, we have achieved landmark legislation securing closed roads for motor sport in England and Wales.

"Ahead is the promise of another very significant era with an evolving role for the MSA led by a new Chairman together with a new Board and I believe that the timing is right for me to move on, having achieved what I had been tasked to do.

"Having travelled from marshal via competitor and karting dad to chief executive of the governing body, I've engaged with and enjoyed every possible aspect of the sport and it's been a privilege to hold overall responsibility for what has never been just a job." 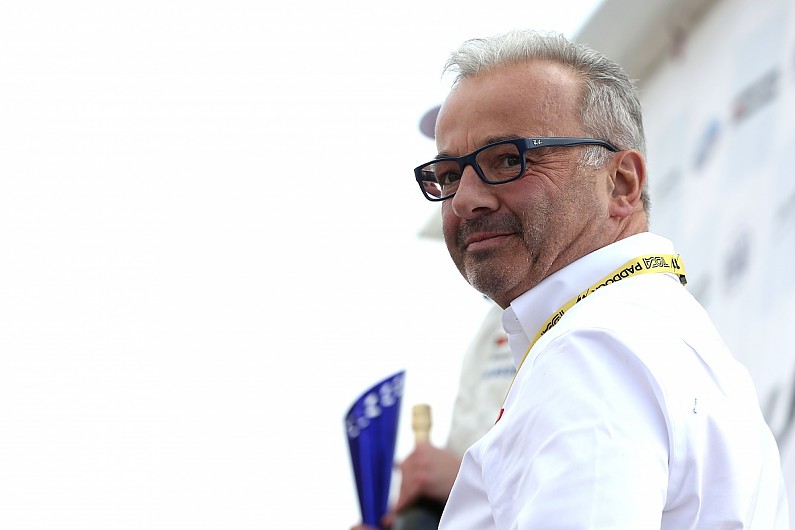 Jones holds a number of roles in the FIA and will continue to do so and confirmed he is not leaving motorsport. Jones was also a rally co-driver and has proven to be a successful solicitor outside of motorsport.

Richards added: "On behalf of the Board I would like to thank Rob for all that he's achieved during his twelve years at the MSA.

"Securing the legislation for closed public road events in England and Wales is a legacy he can feel rightly proud of and we all wish him well for the future."

It is yet to be confirmed who will replace Jones at the MSA.