Being tall in motorsport brings with it a number of challenges. And one discipline where tall drivers are particularly on the back foot is karting 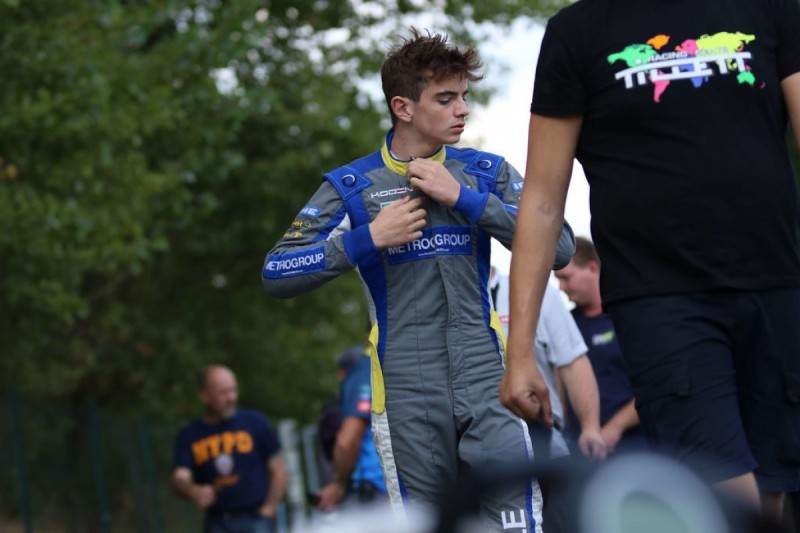