Matt DiBenedetto says he is "fighting" to remain in the NASCAR Cup Series, with his seat under threat from Joe Gibbs Racing protege Christopher Bell

The 28-year-old Leavine Racing driver scored his fourth top 10 finish of the year at Watkins Glen, having scored all of those results in the last seven races, and is currently enjoying his best season in the Cup Series.

DiBenedetto stepped into the Leavine seat following the retirement of 18-time Cup race winner Kasey Kahne, and the team secured a technical alliance with JGR prior to the 2019 season and made the switch to Toyota.

Those moves coincided with an upturn in form for the single-car team and it led laps at the season-opening Daytona 500, and at Sonoma DiBenedetto and the team their best Cup Series results with fourth.

But JGR - which looks set to keep its driver line-up of Kyle Busch, Denny Hamlin, Erik Jones and Martin Truex Jr - is said to be keen to place Xfinity Series title contender Bell in a Cup Series seat, and could attempt to do so at Leavine Racing. 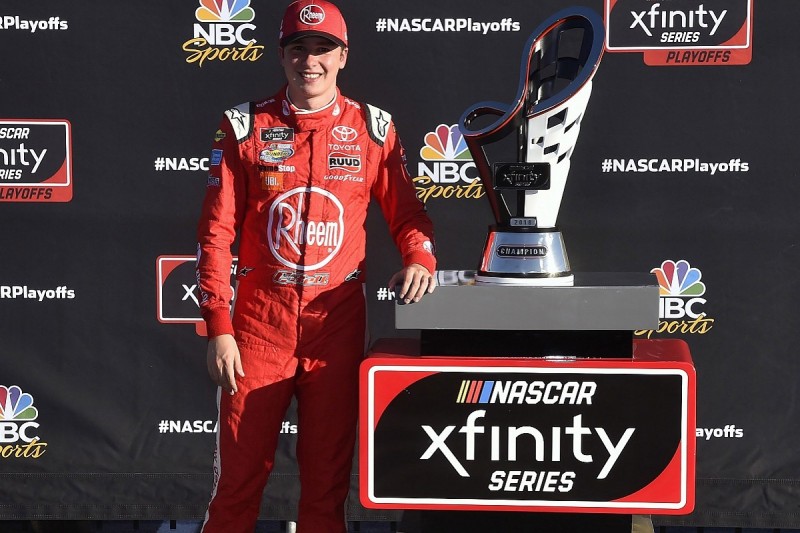 "I'm fighting for my life," said DiBenedetto, who is now in his fifth full-time Cup season.

"Everybody knows. They see the headlines and all the mess in the media.

"I'm just fighting for my life, and my ride is all I love so I hope I can stay with this team.

"I know victory lane is coming, I hope they keep me around on this team for a long time to come so I can take them to their first victory."

Speaking about his Watkins Glen result, DiBenedetto stressed his intention to remain at Leavine in the long term.

"That was another good run. That was so much fun. It's always fun driving through the field at these road courses.

"I don't know, I guess we're road course aces here. It's not my background, but it's just fun, I love doing it."

"It's fun to get so much support from all our team, Toyota, JGR and Procore. I just hope I can be a part of this for a long time to come." 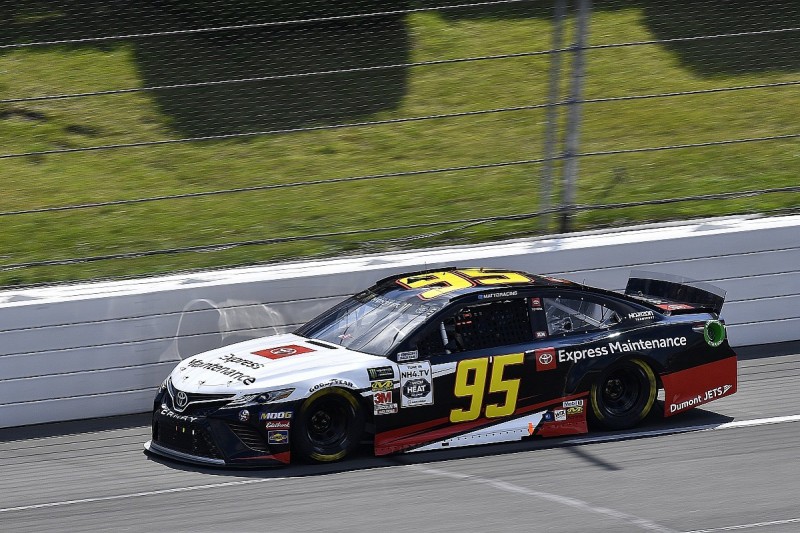