"I'm open to any kind of racing," said Pagenaud. "I'm pretty open-minded as a driver.

"It's interesting for a driver to taste all these different things.

"Everybody asks me if I would like to drive [NASCAR] on a road course, but I would actually enjoy it more to try it on an oval.

"You would have to re-learn a lot of things, the drafting is very different.

"The way you position your car, as well as the way you deal with your tyres, seems to be quite different.

"It's like playing hockey or playing football, it's a very different job.

"It's a different sport but I would really enjoy it." 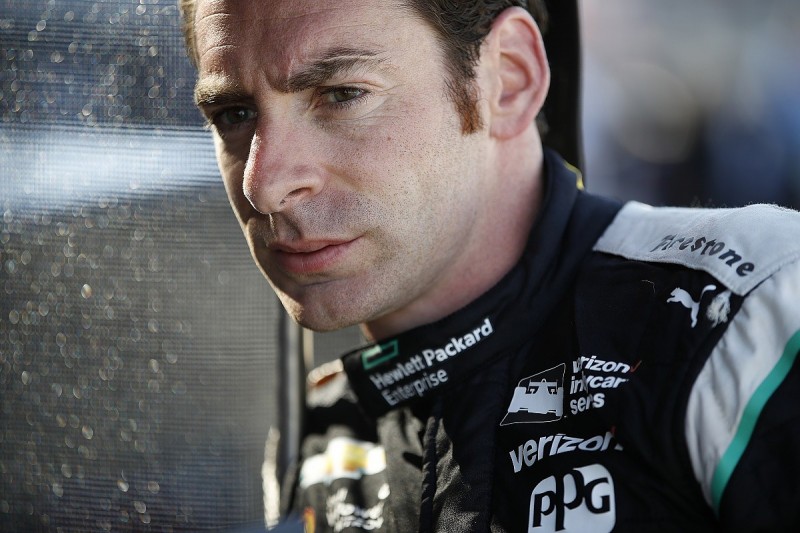 Pagenaud highlighted short ovals, such as Martinsville and Bristol, as tracks he is fascinated by when it comes to stock car racing.

"Here [Martinsville] and Bristol are always interesting for me to watch," he added.

"There is so much traffic in the race, it's definitely about muscle to make your way around.

"What's really interesting is how the drivers know which lane to pick and how to race other people.

"Some drivers are very smart finding their way through traffic, it makes you think while you are watching the race."

Pagenaud, who added he has raced against NASCAR drivers on the iRacing online simulator, said he sees no reason to rush fulfilling his ambition of trying it in the real world.

"At this point I'm very focused on IndyCar," he said.

"I want to get more championships and especially the Indy 500, that's my main goal.

"NASCAR, though, is a huge sport and the cars are very interesting."