NASCAR has put a hold on Jennifer Jo Cobb’s debut in the Cup Series with Rick Ware Racing this weekend at Talladega Superspeedway.

On Monday, NASCAR confirmed that Cobb has not been approved to compete on superspeedway tracks in the Cup Series thus would not be making her planned debut in Rick Ware Racing’s #15 Chevrolet.

While Cobb, 47, has made a combined 247 starts in the Xfinity and Truck series, a NASCAR spokesman told Autosport that Cobb is only currently approved to compete on superspeedways in Trucks.

She previously had approval to compete in the Xfinity Series but since she has not made a start in the series since 2018, she would need to reapply for approval if she decided to run a superspeedway race in Xfinity.

According to the series’ rule books, “Any previously approved driver who has not competed for at least one year must resubmit the Driver Information and Record application.”

Among the reasons cited by NASCAR for not granting Cobb approval for her Cup debut is the fact she has only 11 lead-lap finishes in her 217 Truck starts.

A NASCAR spokesman said it was not just about the number of starts a driver makes but what they do in those races that affects the approval process.

Cobb would have become just the second female driver in NASCAR history who has competed in all three of NASCAR’s national series, after Shawna Robinson was the first to do so. 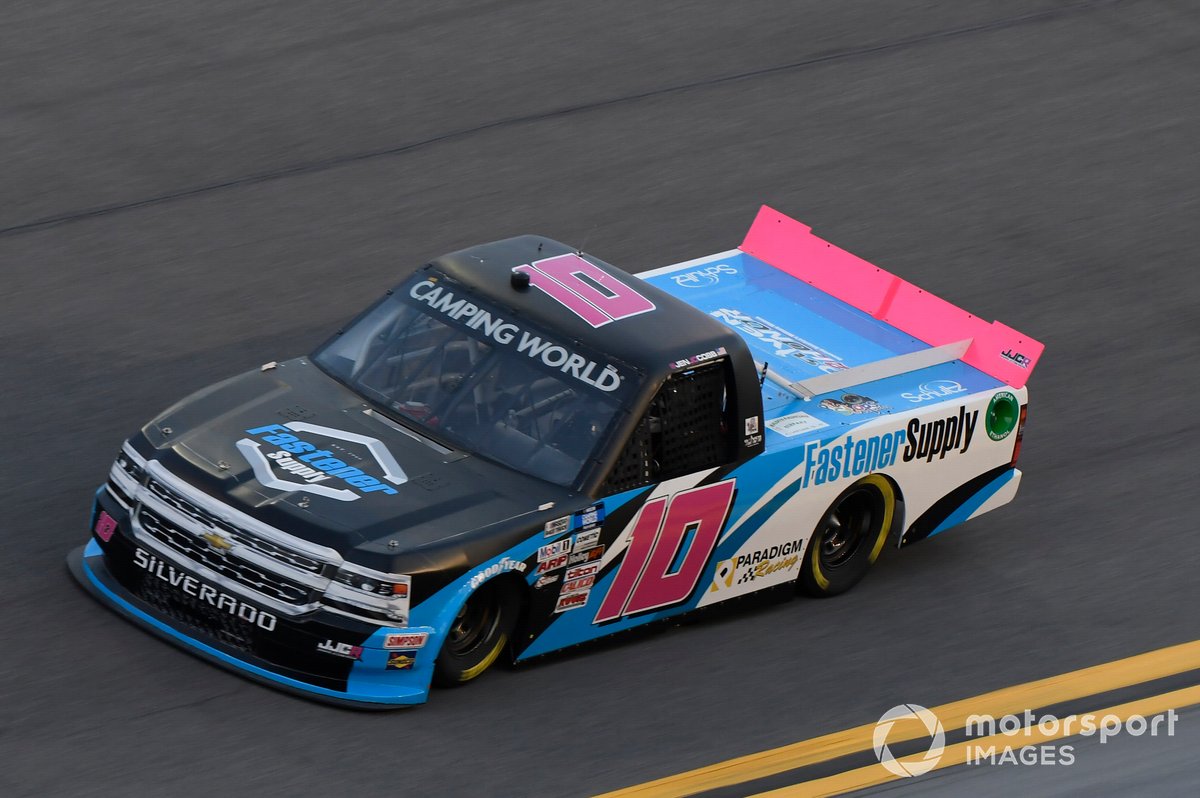 Rick Ware Racing released the following statement regarding the decision:

"We’ve been informed by the sanctioning body that Jennifer is not approved to compete in the NASCAR Cup Series event at Talladega Superspeedway.

"This is an unfortunate situation, but as a team, we support NASCAR’s decision to uphold the sanctioning body's rules and regulations."

It is unknown who will pilot the #15 for RWR, and the car has been shared this year by Cup veteran Derrike Cope, James Davison, Joey Gase and rookie Chris Windom so far in 2021.