Former Champ Car/IndyCar, DTM and Formula E driver Legge is competing for JD Motorsports again in this weekend's Road America NASCAR Xfinity event after a late engine failure curtailed her first outing with the team in the Mid-Ohio race earlier this month.

Asked if she had considered ever trying a NASCAR oval race, Legge said: "Oh absolutely. I have a bit of oval racing experience but that's in an IndyCar.

"I don't know if it translates at all in any shape or form, probably doesn't.

Legge said she had found the Mid-Ohio race extremely enjoyable.

"It was honestly one of the most fun experiences I've had in a racecar," she said. 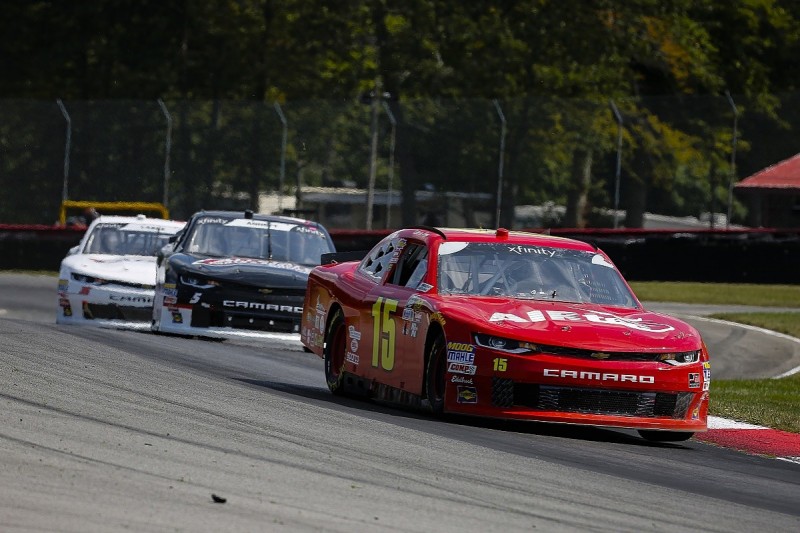 "I learned so much at Mid-Ohio. The first time I did a pitstop was in the race. I had no idea.

"It's a completely different form of driving."

This weekend's Road America event is her final planned NASCAR start for now.

"I'm just trying to do the no-mistake theory again, because I made a few at Mid-Ohio just not knowing what to expect," she said.

"If I can minimise those then honestly, realistic would be top 15, anything more than that would be gravy." 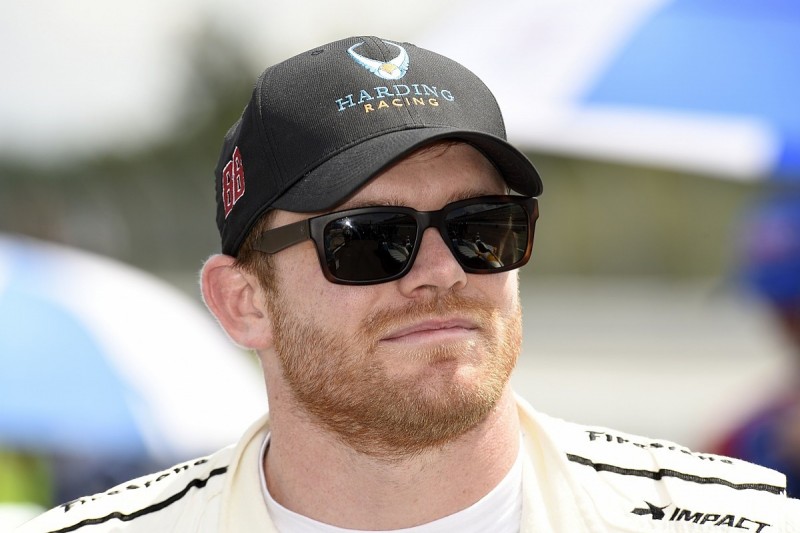 Legge is joined in the Road America field by IndyCar racer Conor Daly, who is making his NASCAR debut with Roush Fenway Racing.

Daly does not have a full-time IndyCar drive this season, but has ended up making four appearances in the series between the Dale Coyne and Harding Racing teams.

The 26-year-old said it would be "awesome" to do more NASCAR beyond this weekend.

"I've always been very open-minded, and even when I came back to America to do IndyCar stuff, to do sportscar stuff, whatever I had to do, there's always this idea of 'how do I get into NASCAR? How does that happen?'" he said.

"You've got to always be looking ahead. I've done way more IndyCar races than I thought I'd be doing this year, which is great, which has been a lot of fun. And my heart is obviously still there.

"But I haven't been in this car yet, so my heart could easily change places.

"But I obviously know it's a very tough jump to make. It's still very exploratory at this point."