NASCAR revealed its calendar for next season on Tuesday and confirmed Charlotte Motor Speedway's playoff race will be run on its infield layout instead of the 1.5-mile oval, as predicted by Autosport and sister publication Motorsport.com.

The transformation of Charlotte's September 30 playoff elimination event into a road course round means NASCAR's premier category has three such races for the first time.

Sonoma and Watkins Glen retain their places on the calendar for the 2018 championship, which will kick off with the Daytona 500 on February 18.

As expected, the Indianapolis race moves from its long-time late-July date to become the final race of the 'regular season' on September 9 before the playoffs begin at Las Vegas.

Las Vegas's new position as the first playoff race is helped by fresh $2.5million annual investment from the Las Vegas Convention and Visitors Authority to promote both its Cup rounds. 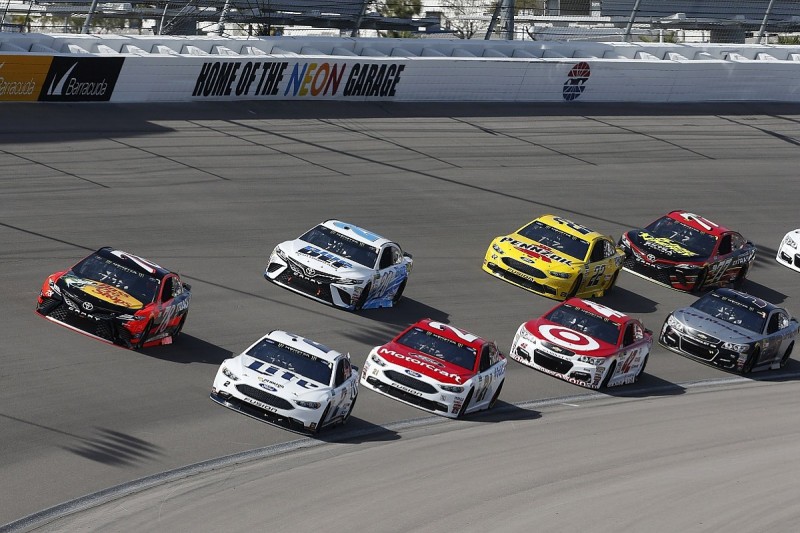 The previous playoff-opening venue, Chicagoland, moves to a July 1 date.

"I think a lot of it had to do with what we've heard from the fans over a period of time," said NASCAR senior vice president of racing operations Jim Cassidy.

"As the playoffs have continued to evolve and we've incorporated elimination into the playoffs, we've heard from our fans that they like to see some different variety in the places that we go during the playoffs.

"Most notably, the road course at Charlotte and the addition of the short track at Richmond are a couple of opportunities that presented themselves during the course of a lot of conversations with a lot of folks in the industry, and we were able to land in a good place."

Calls for NASCAR All-Star to move after poor 2017 race