Dale Earnhardt Jr says he was relieved with how good his form was in his annual one-off NASCAR racing comeback in the Darlington Xfinity race. 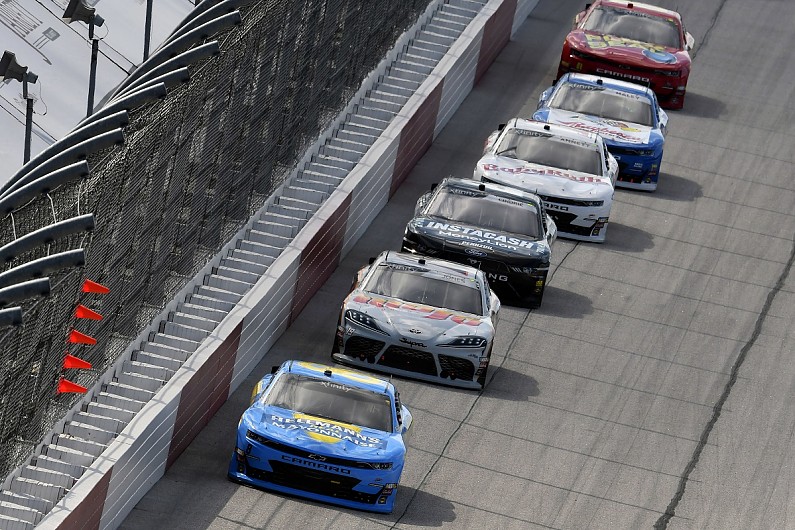