Kyle Busch sealed his 200th NASCAR win at Fontana. It's a record that puts him level with Richard Petty, technically, but a debate rages about whether both records are equal.

All 200 of Petty's wins are considered 'Cup' wins, while Busch only has 53 in the premier division - with 94 in the second-tier Xfinity series and another 53 in the Truck series. When you look at it like that, it seems pretty obvious that Busch doesn't come close to Petty, but is that really the case?

That's not the only major difference between both drivers' careers. Petty may not have had the benefit of three professional series to choose from, but the majority of his NASCAR wins came before the discipline's so-called 'modern era', which began in 1972.

Prior to that, the NASCAR schedule was longer, much longer. The NASCAR Grand National Series as it was known then was almost double the length of the already long Cup schedule we have today, with many of the additional races taking place on weekdays at smaller local tracks. Back then it was commonplace for local drivers to join in races at their home tracks, and drivers didn't always compete full campaigns as the modern-day professionals do now. 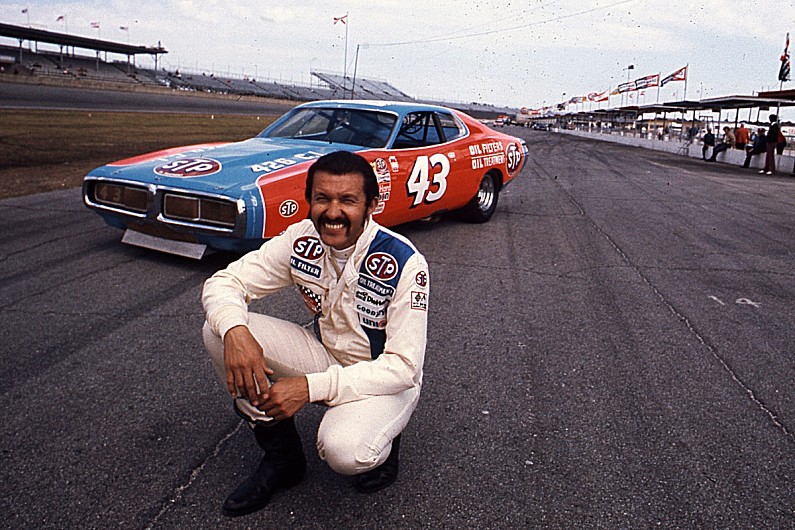 Nearly 10% of Petty's 1184 NASCAR races featured fields of fewer than 20 cars - half the grid capacity of present-day NASCAR Cup races - and he won 22 of those races. The smallest field Busch has ever won against in an officially sanctioned NASCAR race was the third race of the 2014 Truck series season in Kansas where 31 trucks started.

Nowadays, rather than the one top racing division, there's countless stock car racing series across America, many of which are NASCAR-sanctioned, and headed by the Cup, Xfinity, and Truck competitions.

And that's were debate gets interesting. Busch's milestone has split the NASCAR community, with some saying it's nothing like Petty's record, while others say it definitely does compare. Sure, most of Busch's wins haven't come at the highest level, but when you scratch away at the surface, neither did Petty's. If Xfinity and Trucks had existed in the '50s, '60s, and '70s, the chances are that many of Petty's lower-calibre NASCAR wins would fall under those banners - some might even be considered on-par with present-day K&N or ARCA series.

Comparing one 200-win record to another then is pointless. Petty will have his fans, just as Busch will have his. If a comparison is to be made, then the playing field has to be comparable too. 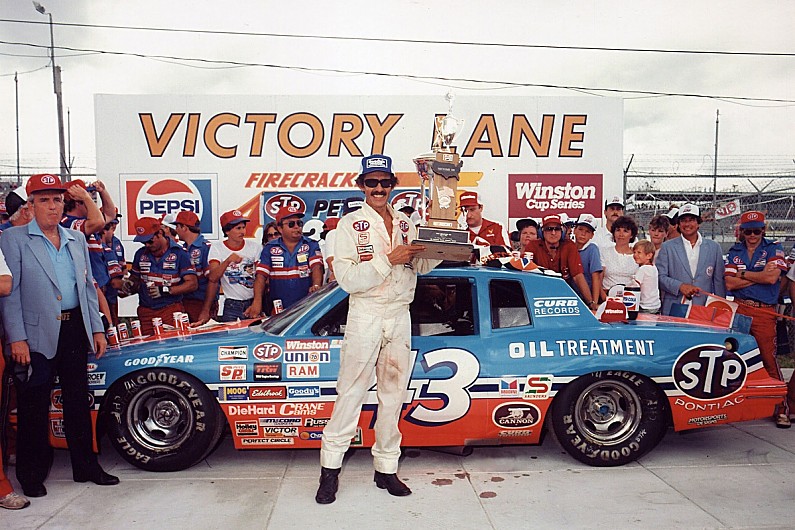 Looking exclusively at modern-era NASCAR Cup wins, the only way the pair can possibly be compared fairly, Petty has 60 wins to Busch's 53. He's behind, but not as fair behind as the record books would suggest. Between the pair are Rusty Wallace and Bobby Allison, while Cale Yarborough, Dale Earnhardt Sr, Jimmie Johnson, and Jeff Gordon all have more modern-era Cup wins than Petty.

Busch could very well equal Petty's modern-era tally before the year is out if he beats his previous best of eight wins in a single season (set in 2008, his first year with Joe Gibbs Racing and Toyota). If not, you can bet your house he'll achieve it next year.

So is Kyle Busch on the same level as the great Richard Petty? The finer print of the record books says not quite, but the reality certainly says yes. The only blot on Busch's copy book is his meagre one title compared to Petty's seven - but he's still only 33 as well. 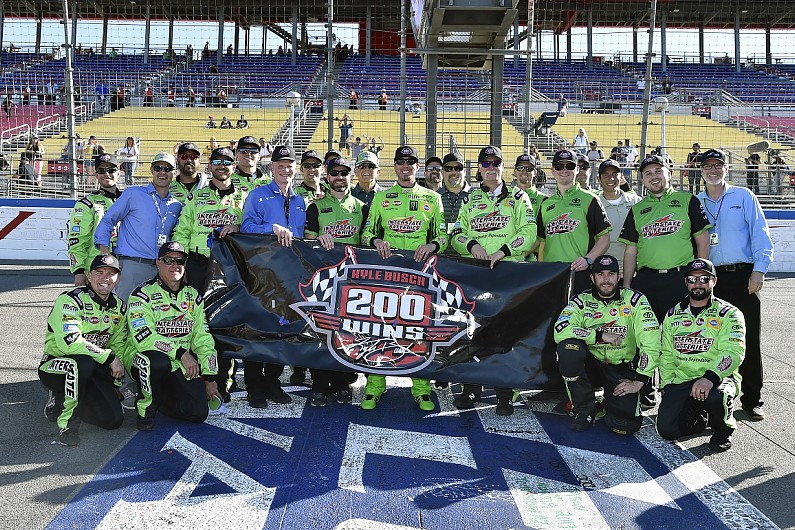