Ganassi NASCAR Cup Series driver Kyle Larson has issued a public apology for comments about Hendrick Motorsports "cheating" that he says were made in jest during a television appearance.

When asked if Chip Ganassi Racing is the top Chevrolet team right now, Larson said, "I don't know. Atlanta is so different than every other track we're going to go to the rest of the year. You can't jump to conclusions off of I think one week."

He then added with a smile: "I feel like Hendrick just plays games in a way with NASCAR and I feel like they always start the year kind of bad to show NASCAR that they're being nice and cooperating and following the rules and stuff and then it gets a couple months in and they start cheating and finding some speed", before laughing. 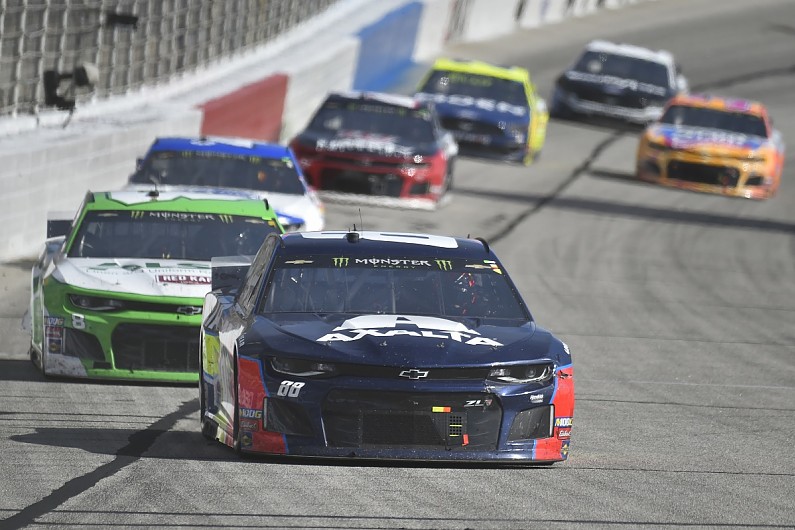 Hendrick supplies Ganassi with engines, and Larson later issued an apology on social media and underlined that the comments were made in jest.

"I want to apologise to Mr Hendrick and Team Hendrick for the comments I made earlier today," Larson wrote.

"I feel terrible about it. I meant it jokingly, but shouldn't have implied they are anything but a strong competitor that gets better as the season goes on.

"I appreciate the engine support we get from them as they are major part of the reason we have been as strong as we are."

Larson is currently Chevrolet's leading driver in the Cup standings, holding fourth in the championship after the opening two rounds.

He led the most laps and won the second stage at Atlanta, before pitlane problems left him 12th at the finish.