Chip Ganassi says Kurt Busch's arrival at his NASCAR Cup team could lead to the driver appearing in races such as the Indianapolis 500 and the Daytona 24 Hours.

The new Ganassi recruit has previously competed in the Indy 500, finishing an impressive sixth in 2014 (below).

That entry was part of an attempt to become only the second driver after Tony Stewart to complete IndyCar's flagship race and the NASCAR race at Charlotte on the same day.

He retired late in the Charlotte race and missed out on equalling the record. Ganassi competes in IndyCar, NASCAR, the World Endurance Championship and the IMSA SportsCar Championship, which organises the Daytona 24 Hours.

When Busch and Ganassi were asked about the former potentially racing in the Daytona 24 Hours and Indy 500 in the future, Ganassi said: "In my conversations with Kurt, all that stuff is available.

"All our cars are available to all of our drivers.

"I think it's just a matter of 'if the opportunity presents itself', and there is obviously a lot more than just me saying 'hey let's do it' and him saying 'yeah let's do it'.

"[But] I am game. [It's] for the two of us to decide - that is somewhat on a bit of an island when it comes to those types of things. The important point is those things are available for conversations.

"Again it's not often you have a guy that has the experience to do that, like an Indy in an IndyCar. It's certainly on the table if need be." 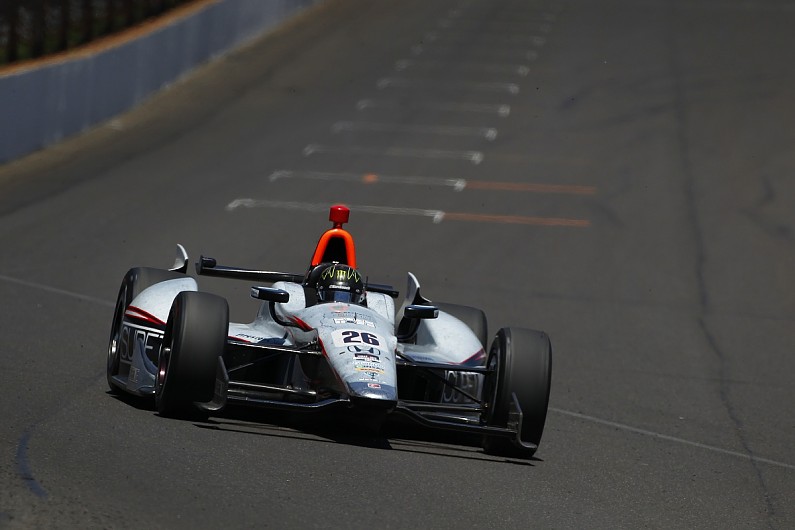