Retiring NASCAR Cup driver Kasey Kahne says he turned down offers to continue in 2019 - including one from top team Stewart-Haas - because of his declining form and commitment. 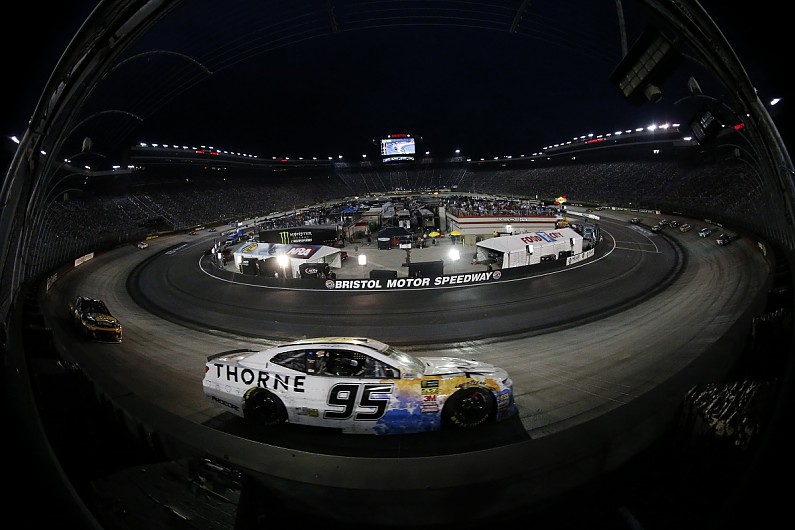