Zarco: Replacing Lorenzo at Honda for 2020 would be 'exceptional"

Johann Zarco says a 2020 factory Honda MotoGP call-up in light of Jorge Lorenzo's retirement would be "an exceptional dream", but insists he would be happy with an LCR ride as well 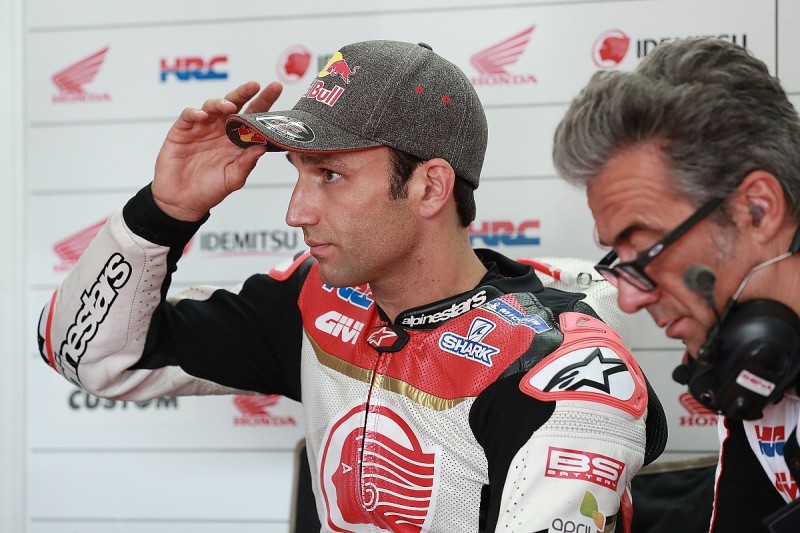 Zarco, who has impressed as LCR's stand-in for Takaaki Nakagami in the last two races following an ignominious end to his short tenure at KTM, appears the obvious candidate to join next year's MotoGP grid now that a ride has been vacated by Lorenzo.

Yet given Zarco's limited experience with the RC213V it stands to reason Honda may yet prefer LCR veteran Cal Crutchlow or even his team-mate - homegrown Honda protege Nakagami - to fill the seat alongside Marquez at the works team.

Zarco acknowledged Lorenzo's retirement decision was "kind of a positive for me next year", adding: "It means there's a place getting free for 2020 season - where, I don't know, but somewhere it's a free place. And that's a chance for me to ride next year.

"I'm just thinking about this, it's giving me the smile, because since August I didn't know what I can do for next year, I still don't know now, but now on paper there is a possibility."

Although he praised LCR as "a super team", Zarco said it was "logical" for him to favour a factory call-up, and insisted he would relish the chance to go up against Marquez.

"I'm discovering a super team with Lucio Cecchinello, on a good bike too," he said. "It's all a bonus where[ever] I can be.

"For sure the Repsol Honda team is the best one, it's the factory team, and just from that it would be like an exceptional dream to catch in this complicated season."

Zarco admitted that Crutchlow, who has been Honda's second-best rider by a comfortable margin these past two seasons despite riding for an independent team, has a stronger case for a factory call-up.

The Briton, whose switch to Repsol would in theory be complicated by a clash between the team's sponsor Red Bull and Crutchlow's own ties with Monster, remained tight-lipped on the prospect of replacing Lorenzo. 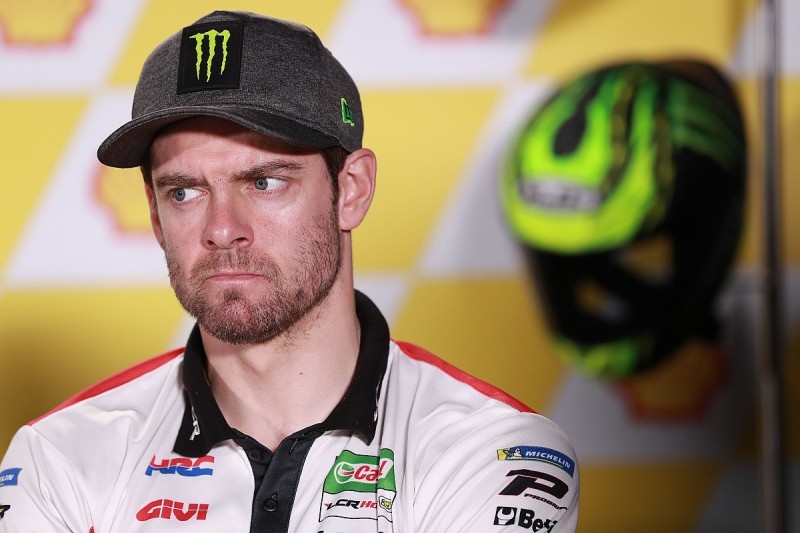 He did stress that he and Zarco were in "completely different situations", adding: "Johann's a great rider, a great rider, he's won world championships. But he also quit [KTM] this year. Let's not lose sight of that, and that's not me having a go.

"I think Johann is a great rider, I think he's done himself proud in riding the Honda in the way he has the last two races. But we'll see.

"These last three grands prix are some of his best circuits. The Honda is good at the circuits he's been to, and that's the story. Nothing to do with me."

Asked for his part if he felt he'd done enough at Phillip Island and Sepang to warrant a factory Honda ride, Zarco said: "Looking in the Australian race, for sure not. I was not in the correct group to show good signs for Honda.

"And I say to them 'sorry'. And they told me 'don't worry, Phillip Island track is complicated, plus the [weather] conditions, take it easy and do better in Malaysia'.

"In Malaysia I caught this better group. Not the top group but from the back I went back in the middle group and this was already a sign of building things correctly."

Jorge Lorenzo apologises for letting Honda down as he leaves MotoGP