Maverick Vinales has criticised the way comments he made about his MotoGP future were taken out of context, claiming “people always try to put me in conflict with my team”.

In a snippet of an interview with DAZN released by the network on Friday, Vinales - when asked how he would approach his future - was quoted as saying: “Calmly, very calmly. I don’t want to make a mistake again”.

He added: “I want to make a good decision, really take the path that best suits me, because, in the end, these years I have had to adapt a lot, especially my riding style, and trying to choose the option that best suits me so that I can fight for the world championship.

“It doesn't mean that this year I won't have the opportunity. But it frustrates me that I can't get my potential out.

This led many to believe Vinales was referring to signing a two-year deal with Yamaha for 2021-2022 right at the beginning of 2020, which followed a spell in which Ducati was interested in his services.

But Vinales later clarified on Friday evening on his Instagram feed that the mistakes he was referring happened in his early grand prix career.

One of them was his decision to quit the Avintia Moto3 team three rounds from the end of the 2012 season, while he was still a title contender, over a dispute about the squad’s performance and its unwillingness to release him at the end of the year.

Vinales joined the Calvo KTM squad in 2013 and won the title, moving up to Moto2 with Pons in 2014 where he spent one season before signing for Suzuki in MotoGP. 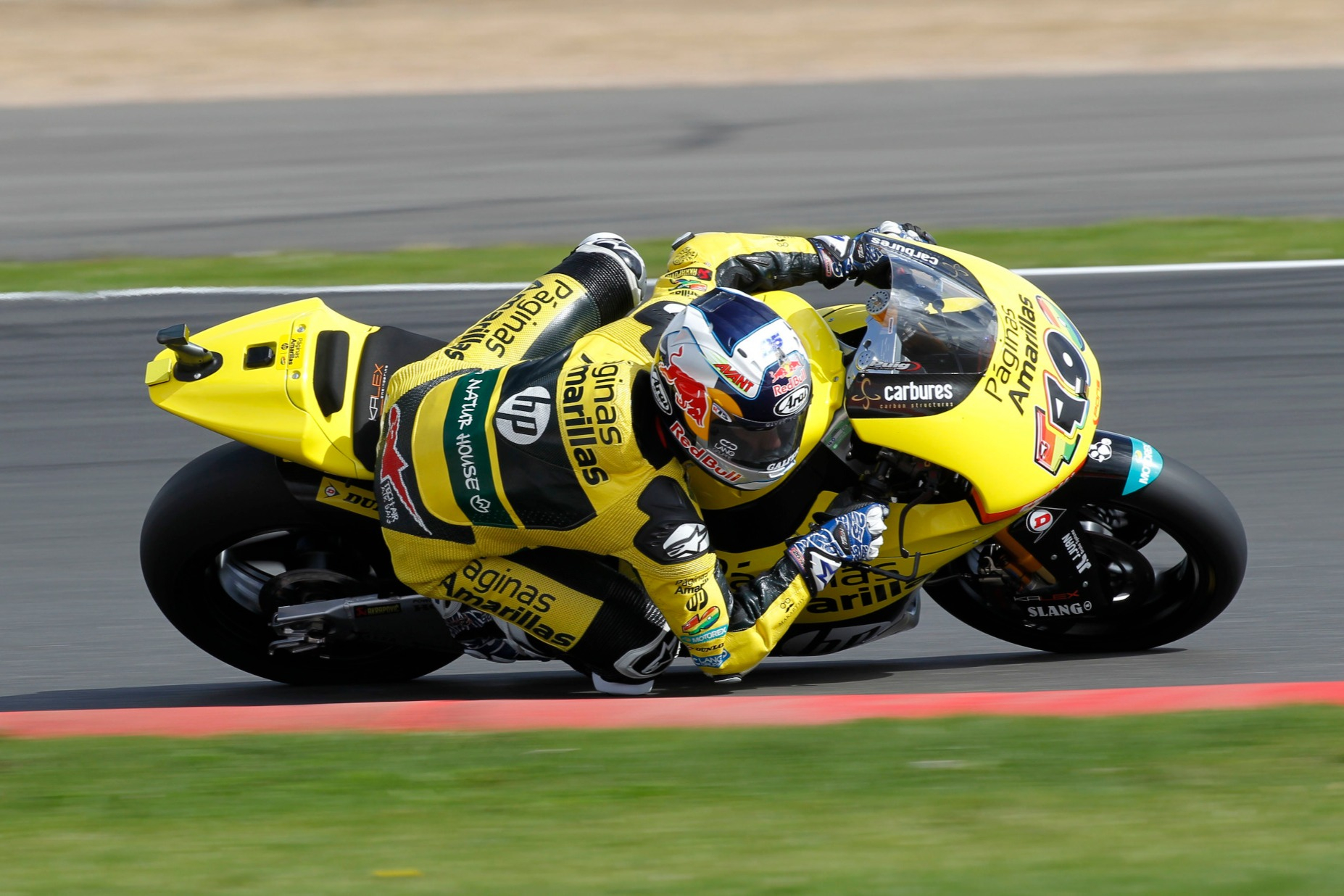 As part of his Instagram statement, Vinales said his move to MotoGP after just one year in Moto2 was another of the mistakes he referred to in his DAZN interview.

Asked about the interview on Saturday after qualifying sixth for the Catalan Grand Prix, Vinales says it is “very difficult” for him to do interviews as he feels all of his comments are taken “in the worst way”.

“More than anything I want to clarify that I was quite general, it is very difficult to do interviews, people always take it in the worst way, they always try to put me in conflict with my people and my team,” he said.

“I just wanted to specify that in 2012 I made a mistake and when I made the jump to MotoGP, maybe I would have had to wait a little longer, although I recognise that signing for Suzuki was a good decision.”

Vinales went on to say he “trusts” in the Yamaha project and doesn’t “rule out renewing” with the Japanese marque after 2022.

The controversy comes after Vinales has received criticism for his performances so far in 2021 relative to new team-mate Fabio Quartararo, which has prompted a change in crew chief for a second time during his Yamaha career with ex-Valentino Rossi man Silvano Galbusera in his corner this weekend.

Analysis: The MotoGP enigma who needs to step up at Catalunya

Vinales’ displeasure with how his DAZN comments were taken also fits into a wider narrative in world sport regarding the relationship between the media and professional athletes, in the wake of tennis player Naomi Osaka’s decision to cancel media duties at the French Open to protect her mental health.

She ultimately withdrew from the tournament earlier this week after being fined for shelving her media duties, prompting Formula 1 world champion Lewis Hamilton to call for young athletes to receive better support in dealing with the media.