Smith finished sixth and the best-placed satellite rider in the 2015 championship, but had been one of the bigger losers in the change of control tyre supplier.

In the first four races he qualified no higher than 11th, with his best result a pair of eighths.

A major change in philosophy during the Austin race weekend was validated during the post-Jerez test, with Smith then qualifying sixth at Le Mans.

While he crashed out of the race from seventh place, he at least feels that a platform now exists to be refined.

"Every session, we keep on adding a small step forward, which is all we can do at this point.

"At Jerez it was good in the test to figure out inside my mind that there's no miracle setting here, it's a lot of small increments that finally work into the complete package with these tyres.

"You can't suddenly just switch on the tyre or get grip, it's just a little bit here, a little bit there and then at the end of the lap you get the reward for it."

Team-mate Pol Espargaro has been the year's leading satellite rider and is sixth in the championship compared to Smith's 14th, but the Briton was also buoyed by being back to making relatively minor set-up changes during the Le Mans weekend.

"It's been real small, minor adjustments, but all in the right direction," he said.

"We've continued to refine what we had at Jerez, but the normal kind of weekend changes, rather than throwing things at it left, right and centre.

"I'm pleased. It's just good to keep that momentum going, and learning and moving forward.

"And at least it's rubbing off on performance now, because up until now, it was kind of a little bit bind faith.

"I felt in Austin that we needed to go in a direction and now we've pulled it all together thanks to the Jerez test." 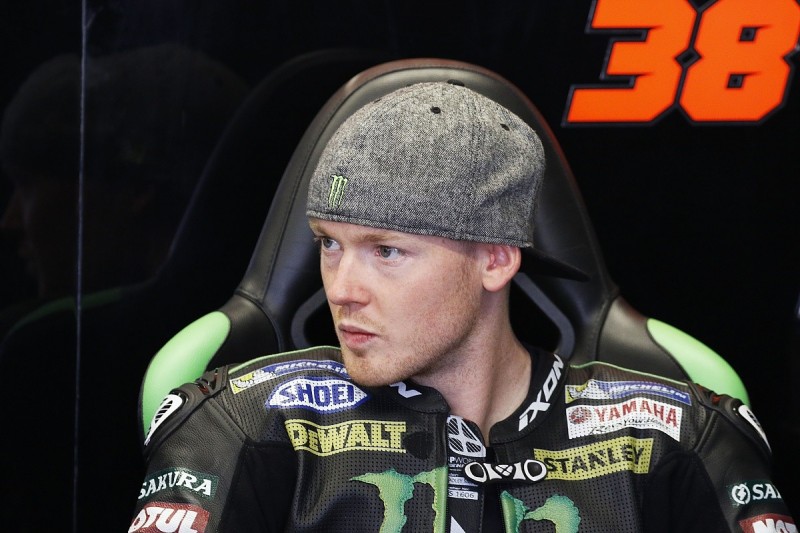