Silverstone circuit will be resurfaced prior to this year's Formula 1 British Grand Prix, following the cancellation of its 2018 MotoGP race

The track was resurfaced by Aggregate Industries ahead of last season, but amid heavy rainfall on the MotoGP weekend the races had to be cancelled and a circuit investigation was launched.

Autosport understands the new work is required for the circuit to get the FIM Grade A licence needed to host this year's MotoGP event on August 24-25. 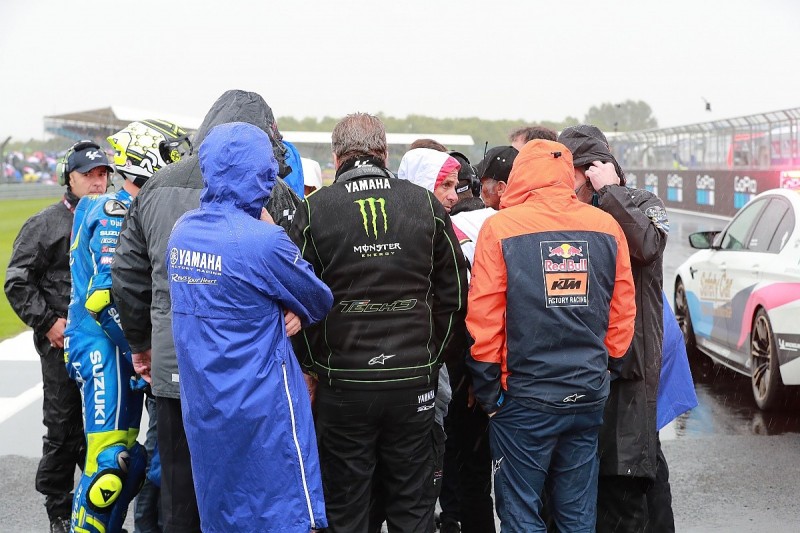 Given Silverstone's packed calendar, the work - described in a Silverstone Circuits Limited statement as "essential track maintenance" - has been scheduled for June.

This means the resurfacing will be done after the Blancpain Endurance GT Series Endurance Cup event on May 11-12 and British GT visit on June 8-9, and before F1's British GP on July 10-12.

Although international events are unlikely to be affected, it has meant the cancellation of two club meetings: the MG Car Club MG Live event originally scheduled for June 15-16 and the 750 Motor Club visit on June 22-23.

The Silverstone statement added that it hoped to help the clubs find alternative dates later in the year.