Valentino Rossi says his team will not enter MotoGP in 2019 or '20, despite Tech3's split from Yamaha creating an opportunity for his VR46 squad to make the step up

Tech3 announced last week it would end its 18-year collaboration with Yamaha, while Ducati outfits Avintia and Angel Nieto expressed an interest to replace the French squad as Yamaha's satellite team.

Rossi's VR46 operation, which competes in the supporting Moto2 and Moto3 categories, was thought to be another option.

Tech3 boss Herve Poncharal claimed that Yamaha would choose Rossi's team over his outfit if it had the opportunity to do so in the future.

But Rossi said he had ruled out entering MotoGP as a team owner until at least 2021, and hinted that he will "most likely" extend his contract to ride for Yamaha for another two years before then.

"We thought about it, it was a nice idea, but we can't do it," said Rossi after the opening day of the Qatar MotoGP test. 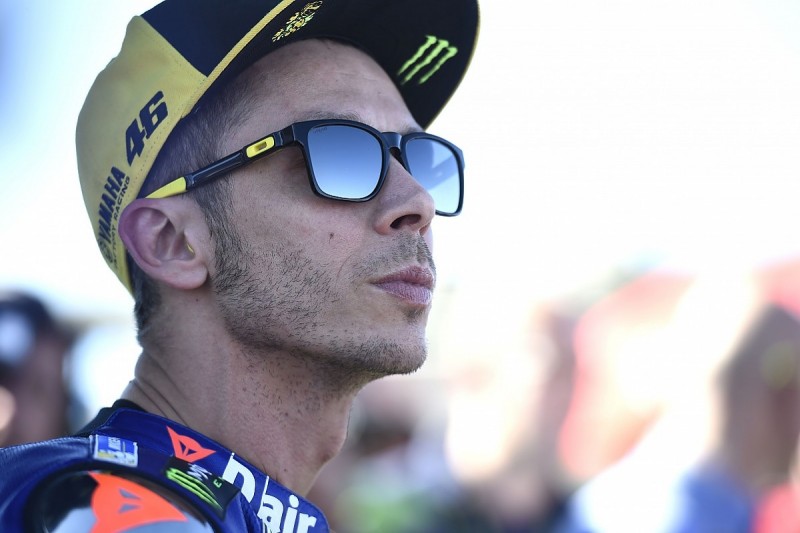 "For the next two years I won't have a team in MotoGP with Yamaha, also because most likely I will still be racing.

"It could be something to consider in future, when I stop racing, but not in 2019 or '20. "The situation is quite clear, although I didn't expect [Tech 3 boss Herve] Poncharal would leave Yamaha."