Rossi was forced to miss the Aragon double-header last month after testing positive for COVID-19 following the French GP.

Yamaha has revealed Rossi underwent a COVID test on Tuesday, which returned a positive result, and will undergo another one on Wednesday.

Should this one return a negative result, Rossi will have time enough to undergo a second PCR test and fly to Valencia should that one also come up negative.

However, should Rossi be declared unfit, Yamaha will put American WSBK rider Gerloff in his place for this weekend's European GP.

Gerloff - a former MotoAmerica Superbike rider - made his WSBK debut in 2020 with the GRT Yamaha squad and scored three podiums across the Catalunya and Estoril rounds.

Should Gerloff get the call up from Yamaha, it will mark his MotoGP debut and the first premier class race appearance for an American rider since the late Nicky Hayden stood in for the injured Dani Pedrosa at Honda in the 2016 Australian Grand Prix.

Yamaha's decision not to put its official test rider Jorge Lorenzo in Rossi's place comes off the back of the three-time MotoGP champion admitting he was in discussions with Aprilia about a test ride for 2021 - though stressed his priority was to remain with Yamaha.

Yamaha elected against putting Lorenzo the M1 for the Teruel GP, citing a desire not to overload an already-stretched race team in adapting a different rider to the bike.

However, as per MotoGP's regulations, Yamaha was obliged to run a replacement this weekend should Rossi be unable to race. 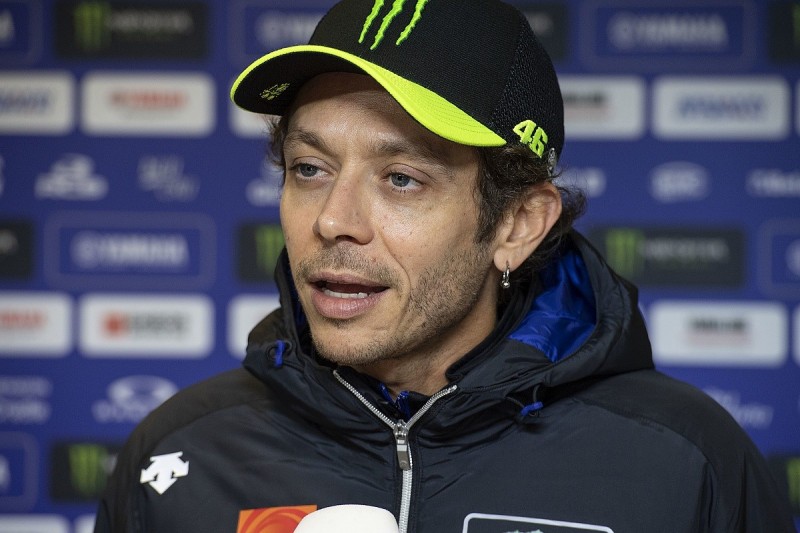 Lorenzo's experience on the Yamaha in 2020 has been limited to just three and a half days of running at Sepang in February and at the Algarve last month on the 2019 M1.

At the latter test, he ended up four seconds off the pace of the Aprilia of Aleix Espargaro.

Gerloff will not be the only new face on the grid at the European GP should Rossi be declared unfit, as Aprilia has put test rider Lorenzo Savadori in place of Bradley Smith for the final three rounds.

Gerloff called the opportunity a "dream", stating: "I'm so honoured that Yamaha has considered me for this opportunity. This year has already been quite the adventure, and this would be the cherry on top," Gerloff said.

"It's been a dream of mine to ride the Yamaha YZR-M1 MotoGP bike since I started racing so many years ago, and to potentially have it happen is really exciting.

"But I am just sorry to get this opportunity under these unfortunate circumstances for Valentino. I feel really bad for him and I hope that he recovers soon, we all miss the number 46 on track!

"All the best to him. If I do end up riding this weekend, it will be an uphill battle not knowing the bike, tyres, brakes, etc.

"Also, I have never been to the Valencia track before. But I'm confident in myself and ready for the challenge! Thanks to all at Yamaha. Bring it on!" 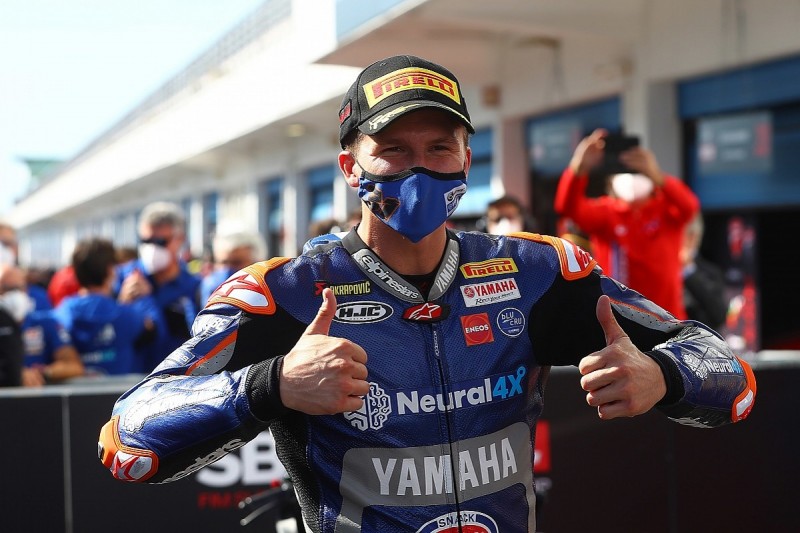 Rossi says he returned to being fully fit after only a few days from first developing symptoms and hopes he can return a negative test today as two races on the sidelines for him was "too many".

"This virus is very complicated and serious," Rossi said.

"I self-isolated at home all the time and I followed the medical advice closely.

"It's a very sad and difficult situation, but that's the way it is. Unfortunately, yesterday (Tuesday 3 November), I had another test and it came back positive again, like all previous ones.

"Luckily I still have two more chances to be back on track on Friday or Saturday. I am very sad because I am feeling well, and I can't wait to be back aboard my M1 and be reunited with my team.

"I really hope the next PCR test result will be negative, because missing two races was already two too many."