MotoGP is gearing up for its frantic three-race finale to the 2020 season, starting with the first leg of a Valencia double-header, the European Grand Prix

The traditional venue for the MotoGP finale will host back to back races before the series heads to Portimao for the final round of the shaken-up calendar caused by the COVID-19 pandemic.

The first Valencia race sees the reprise of the European Grand Prix race title - last used in the 1995 season for the Circuit de Barcelona-Catalunya race before the circuit adopted the Catalan GP race name from 1996.

Suzuki's Joan Mir continues to lead the MotoGP standings with a 14-point advantage over Petronas SRT Yamaha's Fabio Quartararo but remains without a win in the premier class, having visited the rostrum on six occasions this year without reaching the top step.

The biggest news heading into the European GP focused around two riders who have been out of action.

Honda confirmed Marc Marquez will not make his injury comeback this weekend, but hasn't ruled him out of returning for the final two rounds of the year, as he recovers from a broken arm sustained at the opening round in July.

MotoGP's other biggest name Valentino Rossi remains a doubt for the European GP after recently failing a COVID-19 test, which has meant Yamaha has called on World Superbike rider Garrett Gerloff to be on standby as replacement rider.

Rossi, who has missed the last two rounds after testing positive for coronavirus, will undergo a second COVID-19 test on Wednesday after returning a positive test on Tuesday.

If he provides a negative result, he will have enough time to complete a second PCR test and potentially return to action this weekend.

Yamaha's selection of Gerloff as standby over test rider and three-time MotoGP world champion Jorge Lorenzo poses questions around the Spaniard's future with the Japanese manufacturer, having recently admitted he has an option to become an Aprilia test rider in 2021. 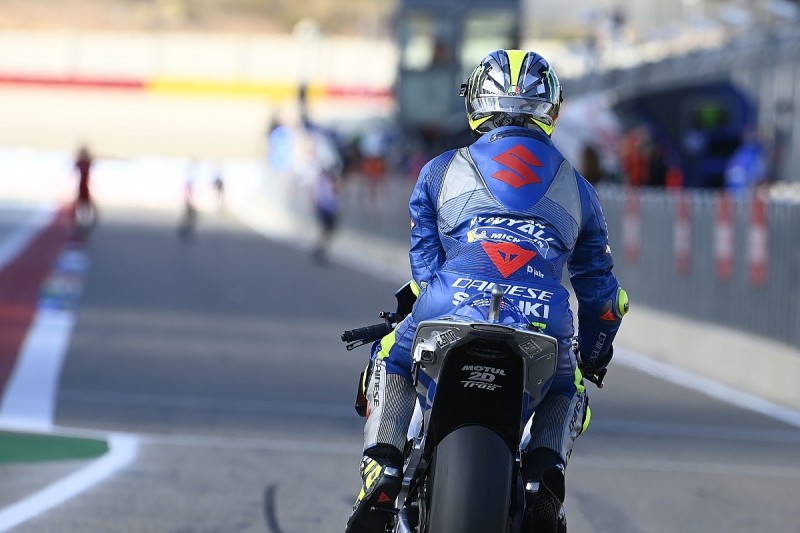 The 'new' races on the redrawn 2020 MotoGP calendar have all been part of double-headers at the same circuit (Andalusia GP at Jerez, Styrian GP at the Red Bull Ring, Emilia Romagna GP at Misano and Teruel GP at Aragon).

This is because all key region names have already been taken on the shaken-up 2020 calendar. It sees the European GP race title being reintroduced to the series for the first time since 1995 when it was used for the Circuit de Barcelona-Catalunya race.

Q2 is the pole position shootout which decides the order of the front four rows, with the rest of the grid organised on Q1 times, for the 27-lap European GP on Sunday.

Moto2 and Moto3 are also in action during the European GP. 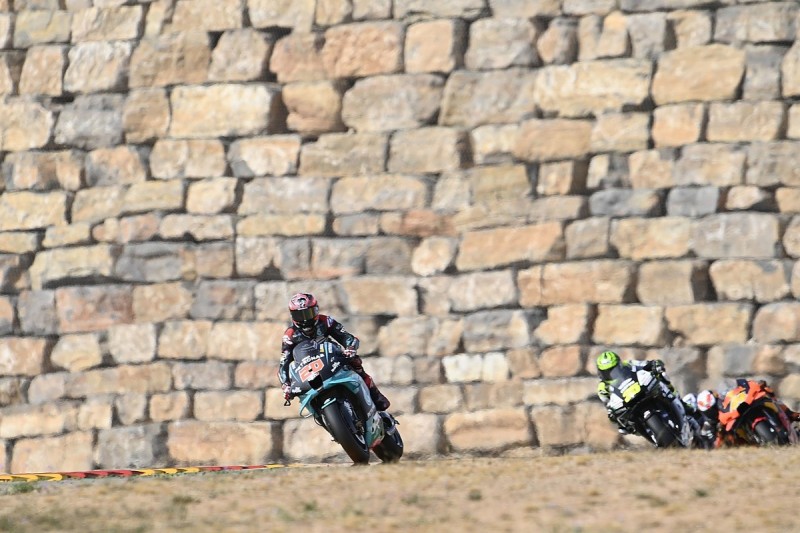 How can I watch the European MotoGP?

BT Sport's live coverage of Sunday's action starts with the warm-up sessions at 08:00am, taking it from the world feed, before switching to its own broadcast at 09:30am for the pre-race show ahead of the Moto3 race.

Can I stream the European MotoGP?

Viewers in the United Kingdom can also stream the European GP by purchasing a video pass from MotoGP.com. A one-off video pass, which lasts until the first race of the 2021 season, costs £18.00p.

Weather forecast for the European MotoGP

Valencia is set for mixed conditions throughout the weekend, with a strong chance of rain on Friday and Saturday before dry conditions on Sunday. Highs of 22 degrees Celsius are forecast on race day, making it two degrees warmer cooler than the last race at Aragon.