Fabio Quartararo says he’s “not looking at options because I want to leave” Yamaha in 2023 but will start to consider his next MotoGP move in the next two months.

On Friday at the Americas Grand Prix, Quartararo’s manager Eric Mahe confirmed on the MotoGP world feed that he is in talks with teams outside of Yamaha for 2023.

Quartararo - who was third overall after Friday's Americas GP running - has made no secret of his unhappiness at a lack of progress made by Yamaha with its 2022 bike, particularly with its engine, and admitted in February that his future beyond this year remains open.

While his options for 2023 are limited, Quartararo has been linked to several moves – including an unlikely Honda switch.

When asked by Autosport at the Circuit of the Americas if his priority was to stay with Yamaha in 2023 or if the other options appealed, Quartararo said: “To be honest, right now I feel like I’m focused on the present because it’s not that we are looking at options because I want to leave.

“But right now, I feel my priority is to fight for the championship this year and I have not so much time to think about other things.

“When I’m on the race weekend I have all my intentions on doing my best all the weekend.

“But it’s true that at the end we need to also look at my future and we will have a look during this month or the next one.” 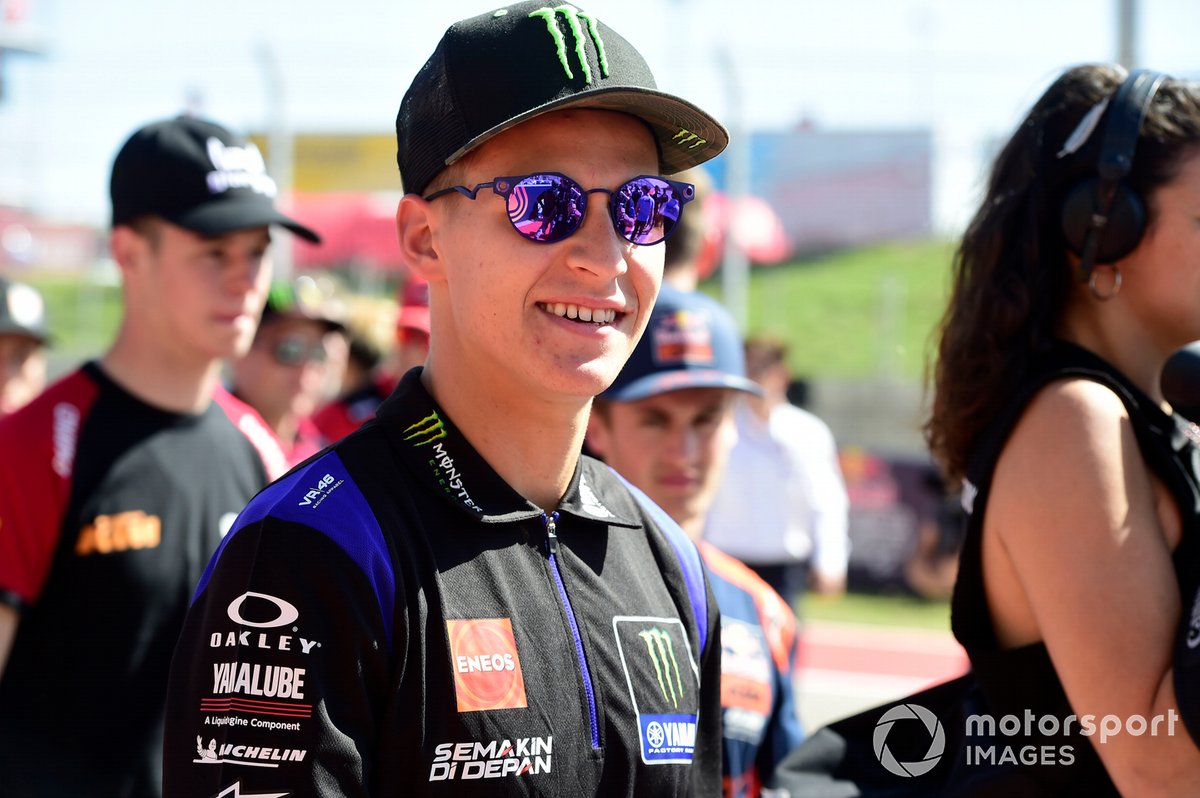 It is thought the main barrier to Quartararo getting a deal elsewhere will be what an available team is willing to pay for the reigning world champion – which will unlikely meet what Yamaha can offer him.

PLUS: Why future options for MotoGP's recent champions are scarce

But should he seriously consider a change, Quartararo says the prospect of adapting to a new bike taking time is not a thing that will influence his decision.

“I do whatever I think is right because if everybody thinks like that, nobody will change teams and everyone will stay the same,” he added.

“But in the end you need to not think about this thing ‘Ah, will I get used to this bike or not?’ If you feel the bike has potential, it will take time for sure because when you make so much time with one brand [it’s natural].

“But in the end you have to not think about getting used to one bike. This is one thing that is totally out of my head.

“For me it’s about the project, that’s the most important thing, then on riding style you need to adapt yourself whatever.

“Even with our bike, we made a massive change in Mandalika and of course it’s different.

“But you get used to it. You feel different and you adapt, and in the end it’s great to see that with the data now it’s easier to adapt yourself because you can compare with many riders.”