The Pramac Ducati squad will carry the Formula 1 logo on its 2021 MotoGP bikes after new F1 boss Stefano Domenicali requested it.

Pramac comes into the 2021 season with an all-new line-up after Jack Miller and Francesco Bagnaia were promoted to the factory Ducati squad this year.

In their place comes double Moto2 world champion Johann Zarco and MotoGP rookie Jorge Martin, who got his first taste of premier class machinery on Friday during the Qatar shakedown test.

The F1 logo was spotted on the tail unit of Martin’s bike, with Autosport confirmed to by a spokesperson from Pramac that this was a request from Domenicali.

Domenicali, who headed up Lamborghini after his departure from Ferrari as team boss at the end of 2013, has close ties with Pramac owner Paolo Campinoti – with Lamborghini branding appearing on his bike.

"Stefano Domenicali is very close to Paolo Campinoti, and he asked him if he could carry the logo on the bike," a Pramac spokesperson said. 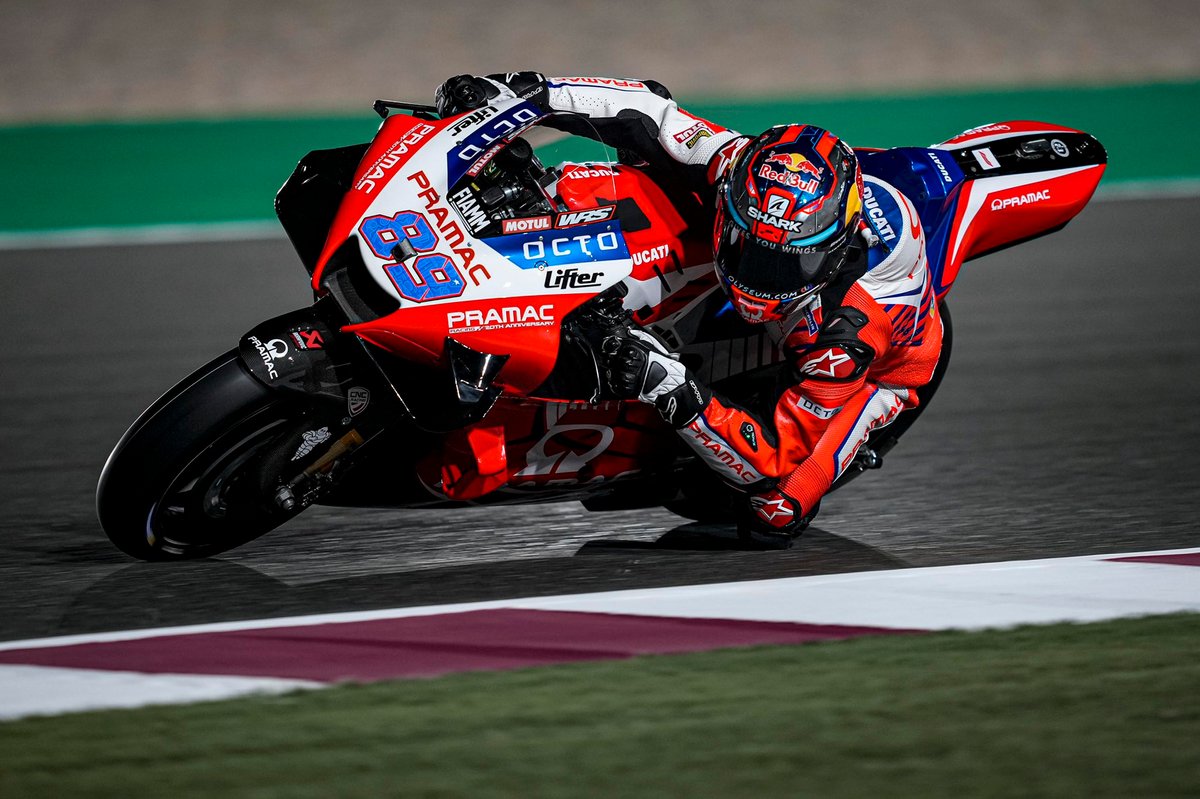 “Our two sports, MotoGP and F1 are the pinnacle of their class and bring excitement to our fans around the world," a statement issued to Autosport from the FOM read.

"Carmelo [Ezpeleta, Dorna Sports CEO], Stefano and Paolo are close friends and both want to do more together to showcase our amazing events and sporting excellence to ensure more fans become followers of both series.”

Both Martin and Zarco’s bikes will carry the logo, which could become more prominent on the bike when racing begins at the end of March.

Domenicali took over from Chase Carey as F1 CEO in January of this year and has forged a closer relationship with MotoGP, with both series drawing up shared COVID-19 paddock protocols for 2021.

Pramac scored five podiums in 2020 courtesy of Miller and Bagnaia, and once again will field current-spec Ducati machinery.

Both Martin and Zarco have taken to the Losail International Circuit in Qatar during Saturday’s first official pre-season test session, which is due to end at 9pm local time.

Of the 13 test and rookie riders who took part in the shakedown test on Friday, Martin was eighth overall and slowest of the four rookies present on the 2021 grid. 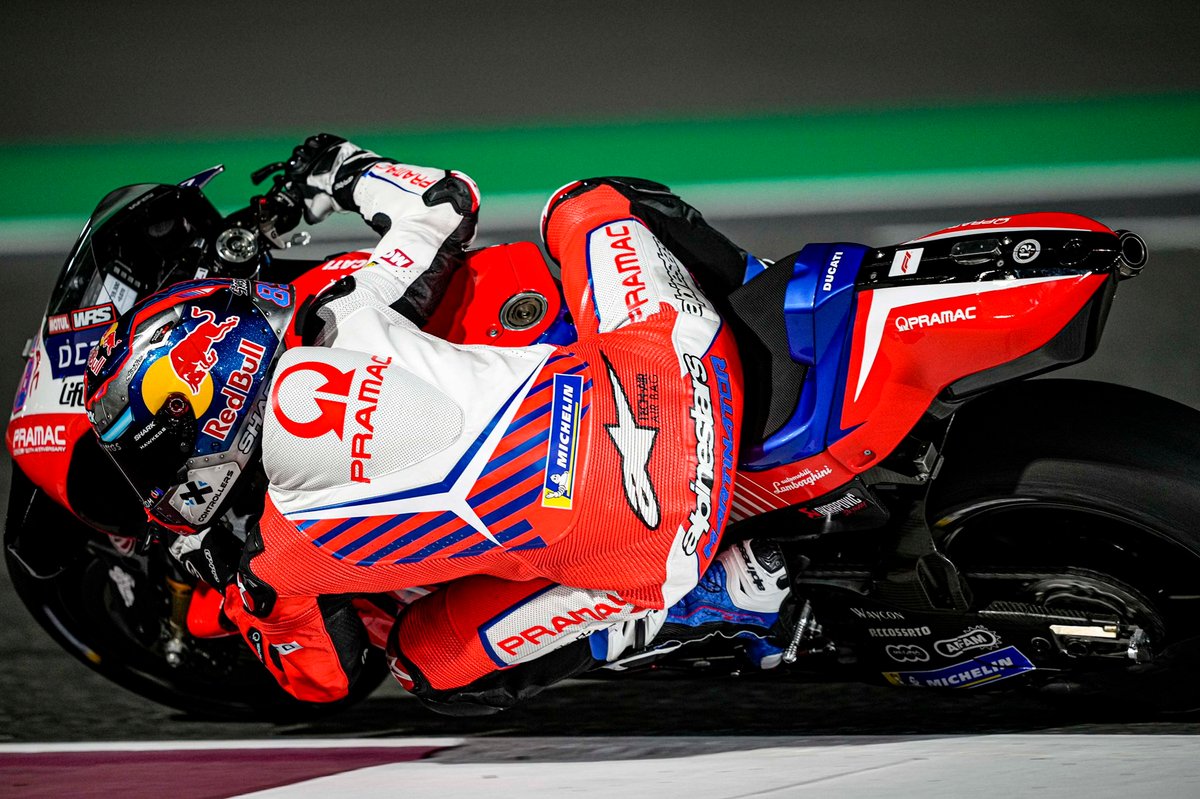 The Pramac rider suffered a fast crash at the Turn 3 right-hander on the final lap of his programme and wrecked one of his Desmosedicis – though he walked away from the spill unharmed.

Martin is joined by fellow Moto2 graduates Luca Marini and Enea Bastianini (Avintia), and Aprilia’s Lorenzo Savadori on the rookie roster in 2021.

Maverick Vinales Q&A: What Yamaha must do for 2021 MotoGP glory