Petronas SRT looking to keep Quartararo if MotoGP 2020 is cancelled

The opening eight rounds of the 2020 MotoGP season have been either postponed or cancelled due to the COVID-19 outbreak, with uncertainty as to when racing will resume over the next few months.

Quartararo is due to step up to the works Yamaha squad next year alongside Maverick Vinales, after signing a two-year deal at the start of the year.

However, SRT boss Razali said in an interview with Malaysian media that he is looking to defer Quartararo's current deal by a year should no racing take place in 2020.

"We had a discussion with Dorna [Sports, MotoGP owners] about what happens if there is no racing [in 2020]," Razali, who recently stood down from his role as Sepang Circuit CEO after 11 years, said.

"This is something we will strive for, because we saw this year with a good bike, good racer, we want to win with them.

"At least one or two wins is enough.

"But, in theory, we can fight to win this championship.

He said: "I also read [these comments].

"I don't want to say that it is a meaningless idea, but if the 2020 season ends like this [with no races], 2021 will start as it was written that it should start." 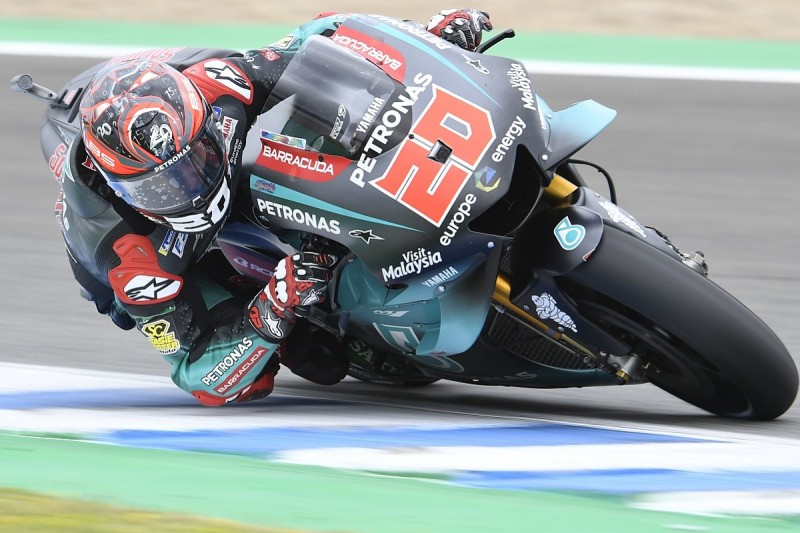 What would happen if Razali's claims were upheld?

We live in unprecedented times because of the coronavirus pandemic, with no one at all sure if any sport can take place this year and the repercussions the current crisis will have on motorsport.

Throughout this period, it has been long been pointed out that MotoGP has a contractual obligation to run a minimum of 13 races to make a championship.

However, Dorna CEO Carmelo Ezpeleta recently stated that this no longer applies due to that clause existing under normal circumstances.

Due to the exceptional nature of these times, it is therefore not inconceivable to suggest that current and future rider contracts may be amended via force majeure - of which the current crisis does certainly constitute.

If - and this is a massive if - rider contracts were effectively frozen by a year, the impact this could have on the grid would be sizeable.

Most notably, Valentino Rossi's future would be decided for him. Currently without a ride, but guaranteed full works support from Yamaha should he choose it, Quartararo remaining locked at SRT would mean Rossi would continue with the works Yamaha squad.

It would also freeze Jorge Lorenzo out of any potential return for next year. The triple MotoGP champion was due to return to racing as a wildcard in Barcelona just months after retiring before the race was postponed. 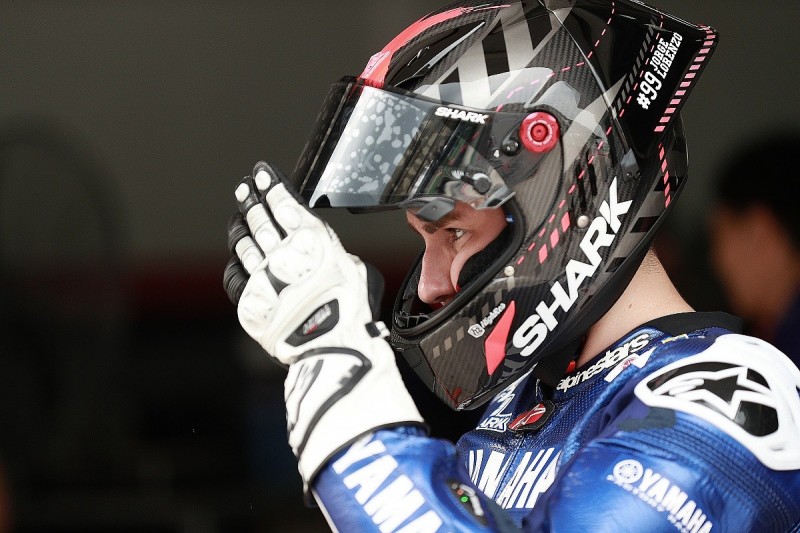 He hinted earlier in the year that the idea of a return has crossed his mind, and even recently said he wouldn't be "short of offers" if he was to express an interest in returning.

Elsewhere on the grid, a freeze on rider contracts may just offer Andrea Iannone a lifeline in saving his career.

The Italian has been hit with an 18-month ban for a doping violation, which will see him out of action until June '21 should his appeal to the Court of Arbitration for Sport be thrown out.

Aprilia is standing by its rider, who was found to have not ingested the offending steroid knowingly, but has previously said a lengthy ban would likely result in Iannone being dropped.

However, a three-month layoff in the event 2020 is completely cancelled would effectively be facing Iannone at that point - with Aprilia previously saying it would keep him on if a short ban of around three months was handed down.

Of course, to essentially freeze contracts would require an immense amount of legal wrangling, and it's unlikely Razali's claims will come to much.