MotoGP to revert to late-2016 Michelin front tyre from Mugello

The French firm finished its first year back in MotoGP by delivering an updated front tyre for the 2016 Valencia season finale and subsequent winter testing alongside other options for '17.

A slightly softer construction was settled on, which Valentino Rossi felt was flexing and moving more under braking and hurting his feeling on corner entry.

Rossi was joined by a number of other riders, including world champion Marc Marquez, in expressing an interest in reverting to the stiffer end-of-2016 front following the Qatar season opener.

That tyre was flown to Argentina with a view to being evaluated during that weekend.

It went unused in part due to a transport strike in the country, until running in the post-Spanish Grand Prix test at Jerez last week. 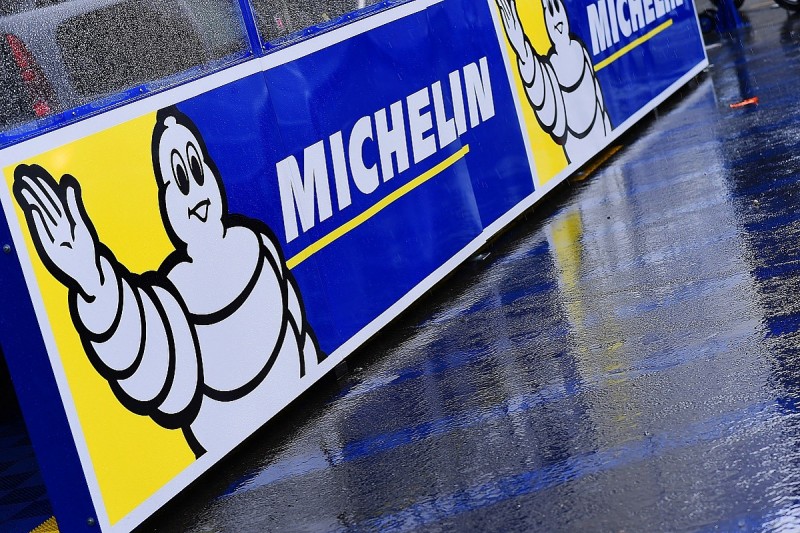 That test finished without a clear consensus from riders, but Friday's regular safety commission meeting at Le Mans settled the matter.

Of the 23 riders on the grid, 20 voted in favour of reverting to the stiffer tyre and the change will be made from the Mugello event on June 2-4.

"The majority of the riders are happy, one is for sure not really happy about the decision because he doesn't really like the old construction," MotoGP safety representative Loris Capirossi said.