LCR Honda rider Cal Crutchlow claims the 2019 MotoGP title fight "finished four races ago" in favour of Marc Marquez, who he says is riding 'better than ever' this year 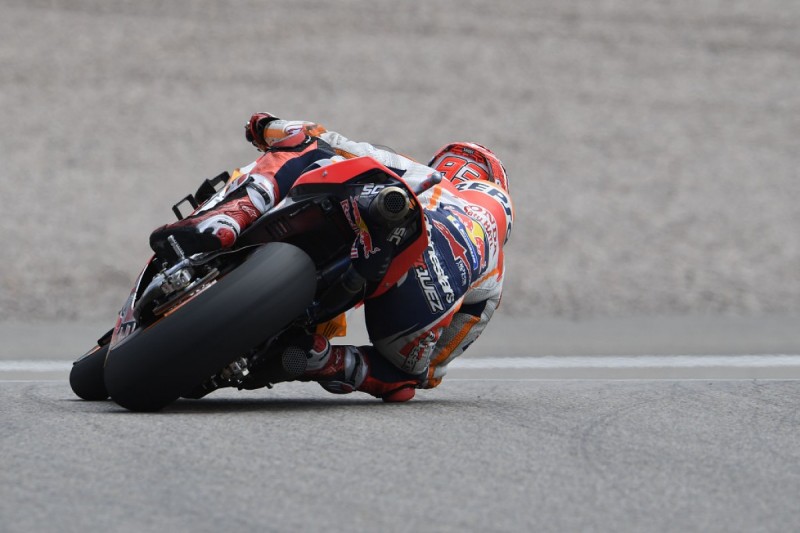