MotoGP returns to Europe for the third round of the 2021 world championship with the Portuguese Grand Prix. Here’s how to watch qualifying.

But all eyes were on Marc Marquez’s return to action after a nine-month injury absence, with the six-time MotoGP world champion ending the first practice session third fastest before holding on to sixth place in FP2 despite a frenetic final lap with a hairy moment at Turn 8.

With Maverick Vinales securing seventh place for Yamaha, MotoGP world championship leader Johann Zarco claimed eighth for Pramac despite suffering a bike fire during a practice start at the end of FP2.

With MotoGP rookie Luca Marini in 13th place for Avintia Ducati, Aleix Espargaro led the Aprilia charge in 14th despite a tumble to finish ahead of Valentino Rossi, the SRT Yamaha completing the top 15. 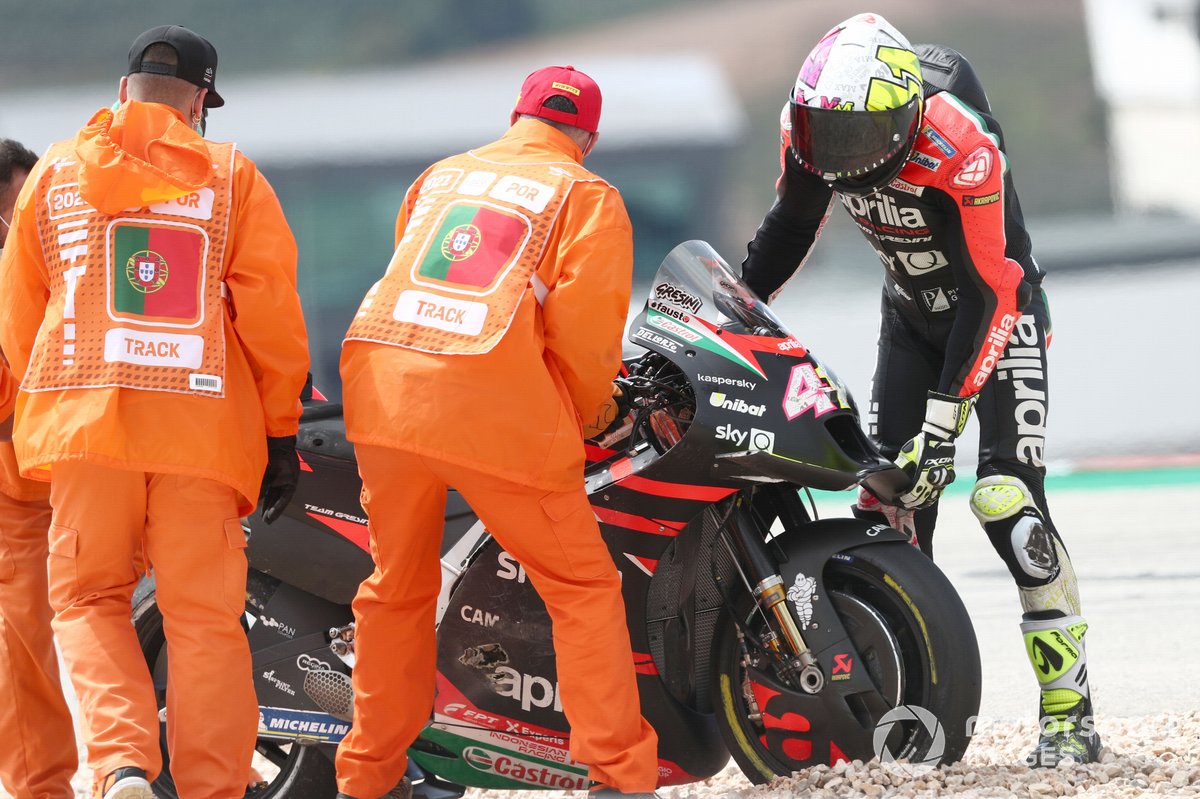 What time does qualifying start for the Portuguese MotoGP?

Portuguese MotoGP qualifying will be broadcast on BT Sport 2, with the programme starting at 12pm BST to also cover qualifying for the Moto3 and Moto2 classes.

MotoGP qualifying and the race will take place after Moto3 but before Moto2 this weekend to avoid clashing with the Formula 1 Emilia Romagna GP.

What's the weather forecast for qualifying in Portimao?

Dry, clear and sunny weather conditions are forecast for qualifying at Portimao on Saturday afternoon, with a very low chance of rain and a high of 20 degrees Celsius – four degrees lower than qualifying for the Doha GP last time out.