MotoGP promoters Dorna Sports says its decision to air the French and British Grands Prix on ITV’s free-to-air channels in 2021 are “crucial” in expanding the series’ UK fanbase.

Live MotoGP hasn’t been broadcast on free-to-air television in Britain since the end of the 2013 season, when BT Sport took over exclusive live rights in 2014.

Since then, free-to-air offerings for MotoGP have been hourly highlights packages shown on Channel 5, Quest TV and ITV4 on the Monday after each grand prix.

While exclusive live coverage in the UK will remain on BT Sport through to 2024, this weekend’s French GP from Le Mans will be shown live on ITV4 on Sunday.

UK viewers will be able to watch live coverage of the Moto3, Moto2 and MotoGP races from 9:45am on Sunday morning.

A statement given to Autosport by Dorna Sports says the British GP appearing on ITV’s main channel – typically reserved for its high-profile sports coverage – will be important in bringing MotoGP to new fans.

“The work that we are doing in UK together with BT Sport is to enlarge our community in the UK, a key territory for MotoGP,” Dorna Sports’ managing director Manel Arroyo said.

“To offer the iconic French GP on ITV4 this weekend is one big step on it. 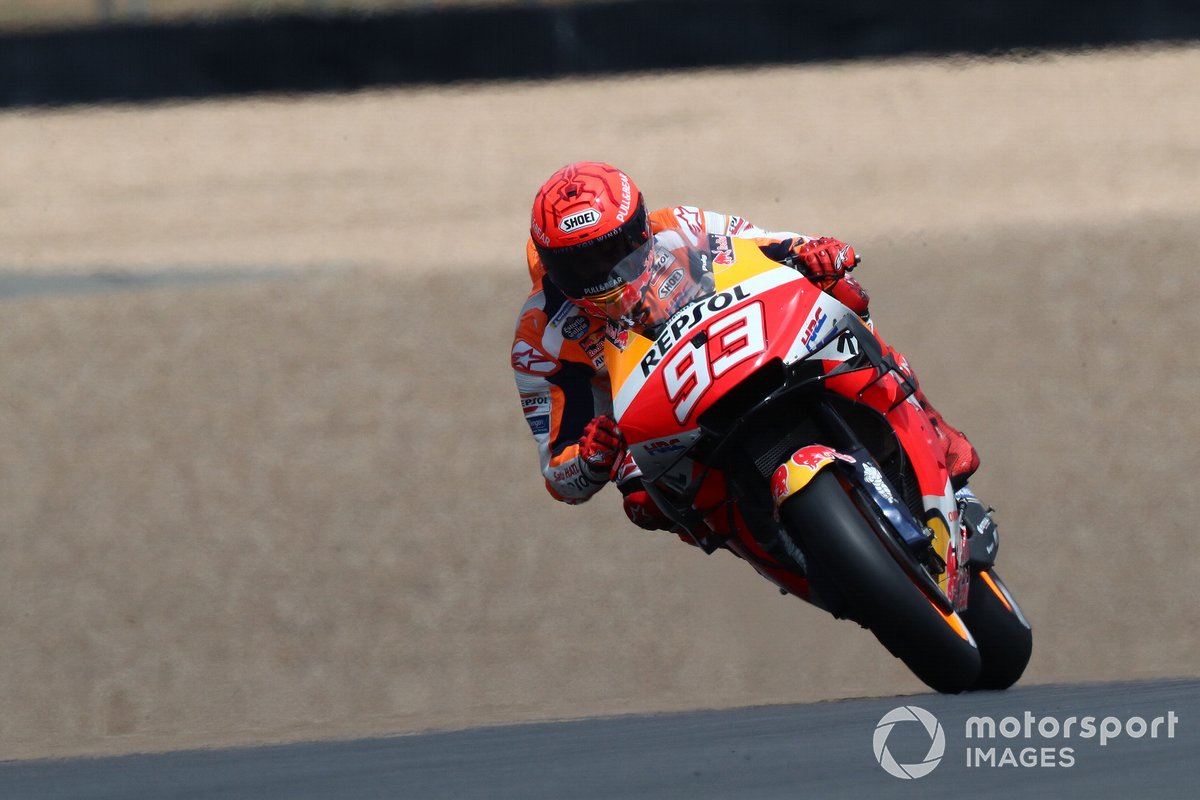 “The British GP that will be broadcast by ITV1 on free-to-air will be a crucial one to offer our sport to touch new fans.

“The fact that ITV is now one of our broadcaster partners in the UK together with BT Sport shows also that MotoGP became a more and more appealing sport for UK audiences.”

MotoGP broadcasting two races free-to-air in the UK this year comes as part of wider plans to boost the series’ profile worldwide, with a Drive to Survive-style documentary series set to air on Amazon being made this year.