Jorge Martin has taken a stunning maiden MotoGP pole position ahead of Pramac Ducati team-mate Johann Zarco at the Doha Grand Prix. Here’s how and when you can watch the race.

MotoGP rookie Martin will start his second premier class race from pole position after lighting up the times in the final minutes of qualifying to produce a 1m53.106s to edge out team-mate Zarco.

In a complete contrast of fortunes, nine-time world champion Valentino Rossi suffered the worst-ever qualifying of his premier class career and will line up in 21st place for Petronas SRT Yamaha.

Qatar GP winner Maverick Vinales was bumped off provisional pole but held on to a front row spot in third place for the factory Yamaha squad, ahead of Jack Miller on the works Ducati. 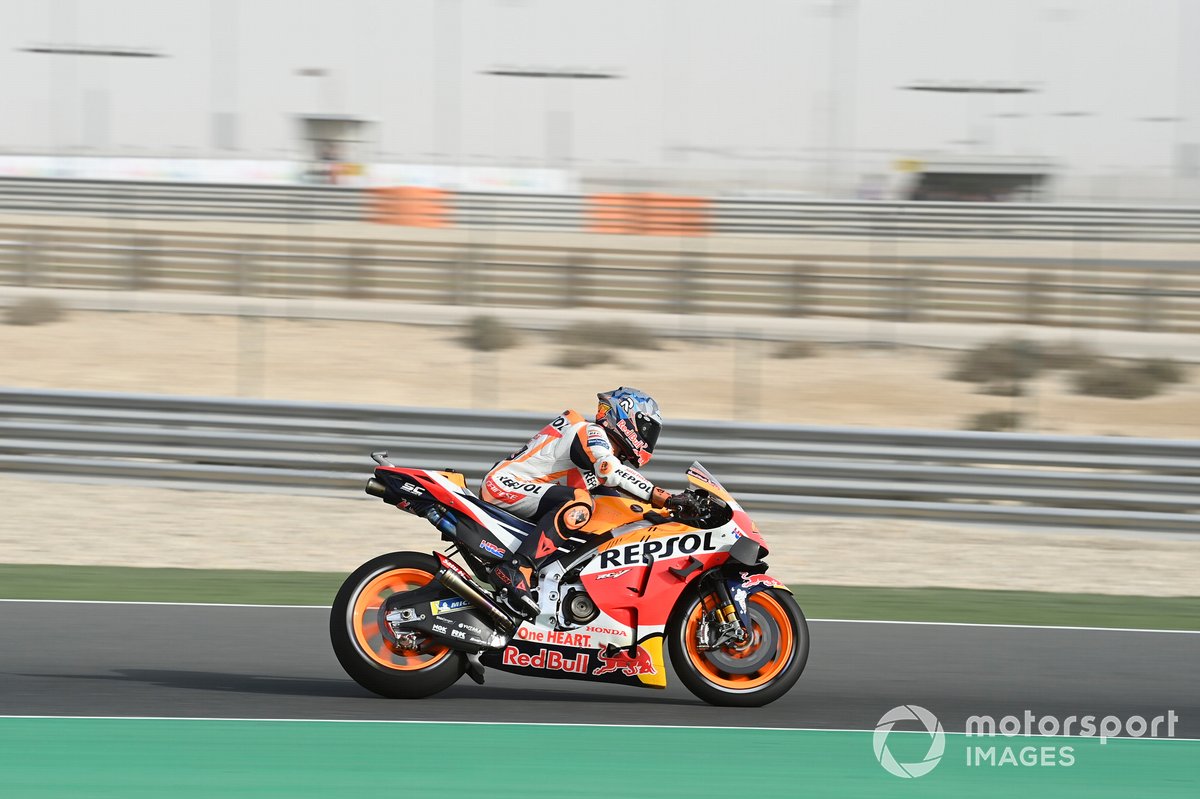 Marc Marquez is still out of action for Repsol Honda as he continues to recover from his arm injury, having previously confirmed he will miss the opening two races in Qatar.

When is the MotoGP Doha Grand Prix? 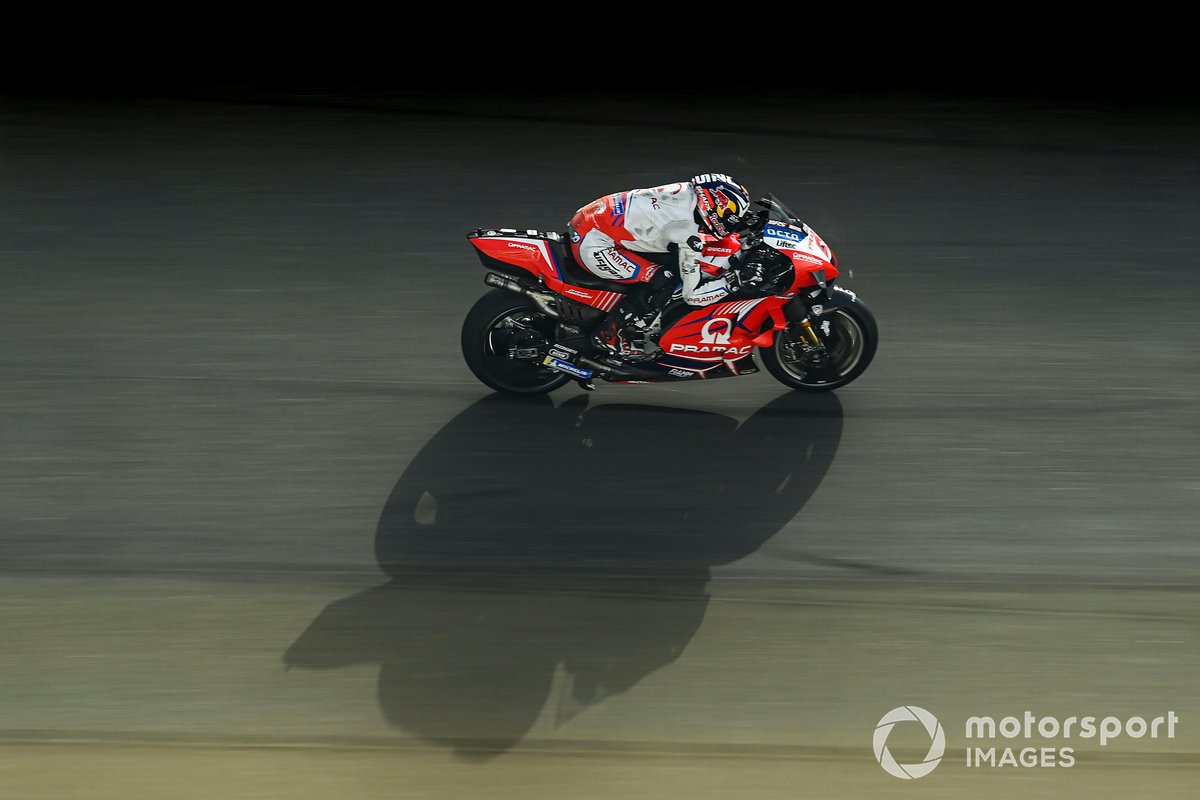 How can I watch the Doha MotoGP?

In the United Kingdom, BT Sport have exclusive live broadcasting television rights. The race will be shown live on BT Sport 2, with race coverage starting at 5:30pm BST, directly after the Moto2 race.
BT Sport will also be showing the Moto3 and Moto2 races from Qatar.

How can I watch the Doha MotoGP highlights? 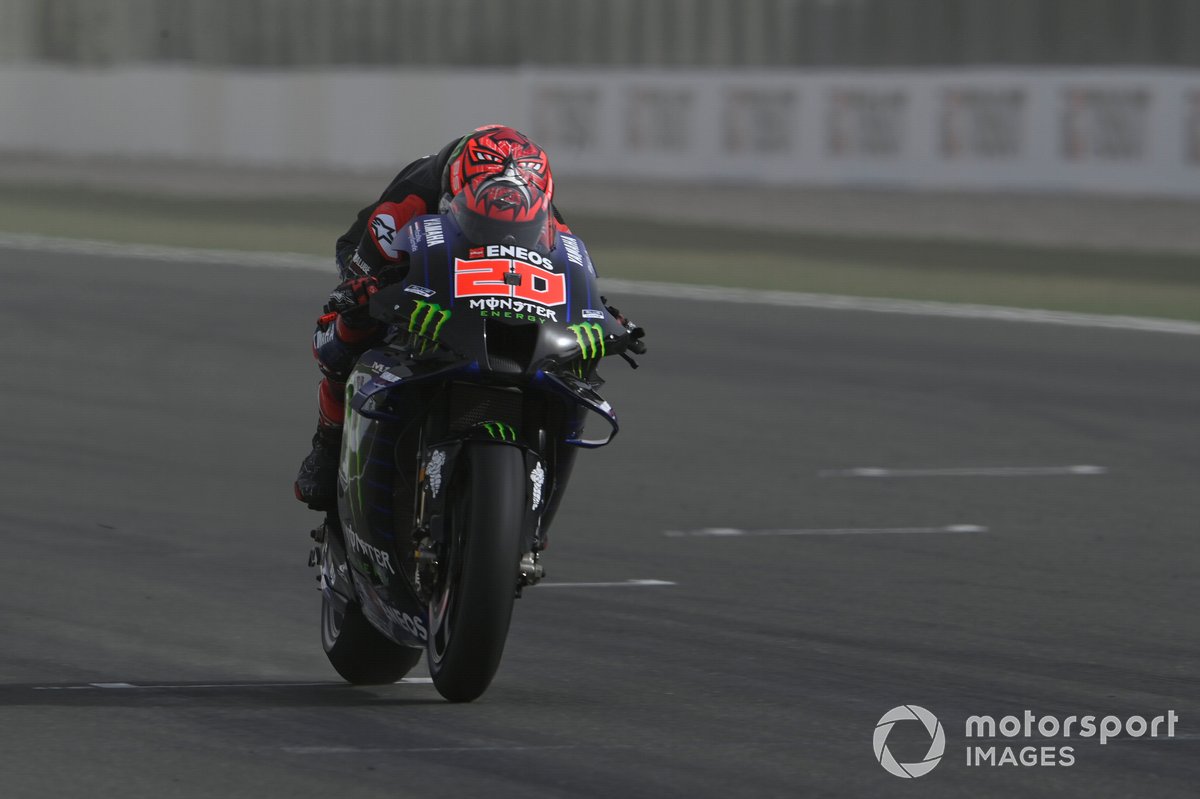 Why is MotoGP holding two races in Qatar?

As part of the COVID-19-hit campaign, the 2021 MotoGP calendar has been tweaked due to various travel restrictions in place across the world.

Instead of MotoGP’s traditional trip to Argentina and the United States after the opener in Qatar, the paddock remains in the Middle East for a second race at Losail which will be called the Doha GP.

It takes inspiration from the multiple double-headers MotoGP put on in the 2020 season that was severely reshuffled due to the COVID-19 pandemic, which included first-ever Andalucía GP, Styrian GP, Emilia Romagna GP, Teruel GP rounds plus a one-off return of the European GP used for the first Valencia race.

What's the weather forecast for the race in Qatar?

Dry and clear conditions are forecast for the Doha Grand Prix at the Losail International Circuit on Sunday night, with a very low chance of rain but moderate winds and a high of 22 degrees Celsius.