Honda has announced six-time MotoGP world champion Marc Marquez will not contest the opening two rounds of the 2021 season in Qatar.

Marquez has been out of action since last July when he broke his right arm in a heavy fall during the opening Spanish Grand Prix. He will undergo a further medical check-up on 12 April according to Honda, which also rules him out of the Doha GP in Qatar next weekend.

HRC is yet to confirm this, but Marquez revealed it on social media.

"After the last check-up with the medical team, they have advised me not to participate in the two Qatar races so we will continue with the recovery to return to compete as soon as possible,” he wrote on Instagram.

He has since undergone three operations, the last of which coming in December when he had bone grafted onto his humerus from his hip.

He was also treated for an infection in the arm from the second operation he had back in August following an aborted comeback just days after his first surgery at the Andalusian GP. 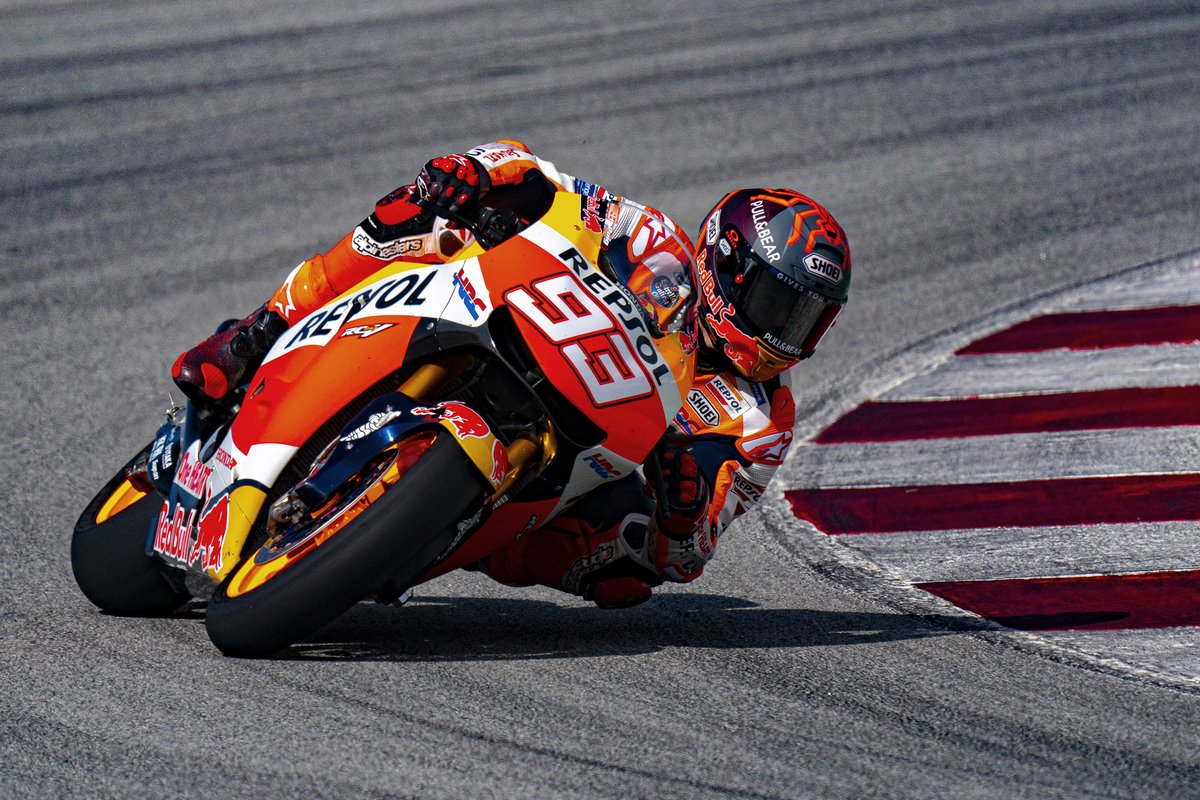 Despite this, doctors have advised him against racing in this weekend’s opening round of the 2021 campaign in Qatar.

“After the last review with the medical team, the doctors have advised me that the most prudent thing was not to take part in the Qatar Grand Prix and to continue with the recovery plan that we have followed in recent weeks,” Marquez said.

“I would have loved to be able to participate in the opening race of the world championship, but we will have to continue working to be able to recover the optimal conditions that allow us to return to competition.”

Marquez’s doctors’ decision to advise against racing in Qatar was motivated by a desire to avoid putting strain on the still-recovering humerus through “intense competition” following such a length period of inactivity.

Marquez made his first public appearance with Honda last month at the factory team’s 2021 launch event, and confirmed then racing in the first Qatar race was a target.

However, he conceded this decision will be dictated by advice from his doctors – Marquez giving clear signals he has learned from the mistakes made last July.

Marquez has been in action in Barcelona and at the Algarve Circuit in Portugal riding an RC213V-S Honda track bike over the past week having stepped up his training.

Though Honda is yet to confirm his replacement, his place will likely taken by HRC test rider Stefan Bradl, who stood in for the injured six-time MotoGP world champion from the Czech GP onwards last year.