Franco Morbidelli says he comes into the 2021 MotoGP season carrying “a great weight” as he starts for the first time as a title favourite in the premier class.

The Petronas SRT rider came to within 13 points of the 2020 title on his older ‘A-spec’ Yamaha after winning three races and emerging as the Japanese marque’s leading runner.

Despite remaining on the ‘A-spec’ M1 – which was given “substantial” updates during testing – many expect Morbidelli to once again be a factor in the title battle across the 2021 campaign, which begins this weekend with the Qatar Grand Prix.

Giving his thoughts ahead of the new season, Morbidelli said: “I’m ready for this first GP of the year.

“I feel really good, I had a great winter, I had good testing, I feel good. I have great trust from last year’s results.

“So, it’s a weight that I’m happy to carry. I will try to make my best, make my maximum.

“I will try to face the weekend as I’ve been last year, so with lots of technical aggressiveness and trust and courage.

“And I will try to ride as last year, so smooth and fast hopefully. 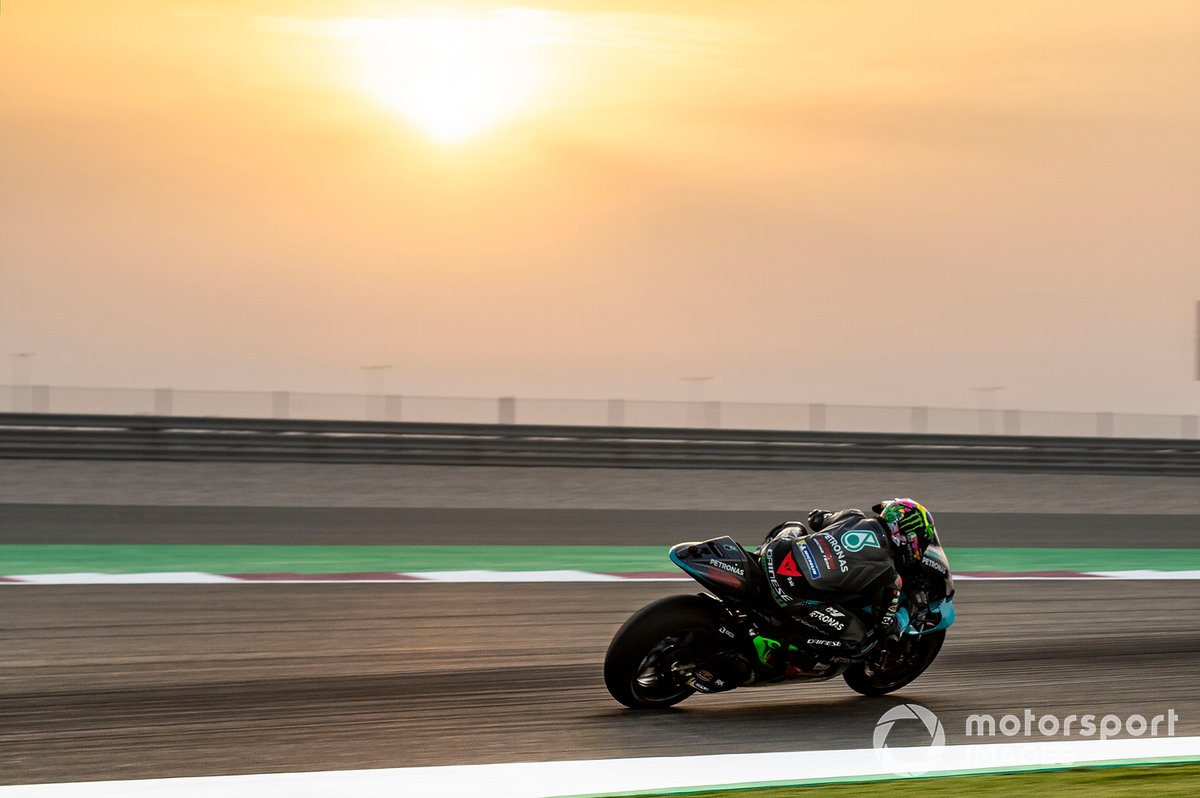 The 2021 grid is one of the closest in MotoGP history, after nine riders won races last season across a mix of factory team and works-supported satellite machinery.

This has led to a title favourite card being stacked with talent, but Morbidelli admits if he doesn’t end up beating them “it won’t be a disaster”.

“I’m hoping for the best, but I’m also prepared for the worst,” he added.

“There are many of those guys because this is MotoGP and this is full of young and also experienced, strong riders.

“I take it as it is, a super tough challenge that needs to be taken with lots of courage and commitment.