Marc Marquez's decision to miss the first two races of the 2021 MotoGP season shows an evolution in his approach to racing. His decision also has implications for the rest of his Honda team and members of the grid.

The statement released by HRC at midday on Monday came as a surprise to the majority of the paddock, who, after the Spaniard's last two tests at both Montmelo and the Algarve in Portugal, had taken his participation in the opening race of the season at Losail this coming weekend for granted.

Joan Mir, the reigning world champion, met Marquez last week in the gym at the hotel in Qatar, where the Catalan had travelled to get the first dose of the COVID-19 vaccine being offered to the MotoGP paddock by the Qatari authorities.

PLUS: What Marquez will we get on his much-needed return?

There he saw him rowing without any reservations, which led him to be convinced of the imminent reappearance of the #93. "I saw him well, for sure he will race," agreed the Mallorcan on Motorsport.com's 'Por Orejas' Spanish language podcast.

Fabio Quartararo and Valentino Rossi, to name but two of those who bet that the Honda rider would be on the grid this Sunday, were in the same vein.

However, neither of them - or us - had access to the medical examinations being carried out on him, and Marquez opted for the less risky route, in a decision that carries certain interesting aspects that should not be overlooked.

First of all, no one doubts that this Marquez is different to the one before the ordeal he has been through over the last eight months recovering from the right arm he broke in last year’s Spanish GP.

It seems almost a no-brainer to think that, in the same circumstances he is in now, 'the old Marc' would have decided to race at Losail. However, back then he had not gone through the hell from which he is now about to emerge. 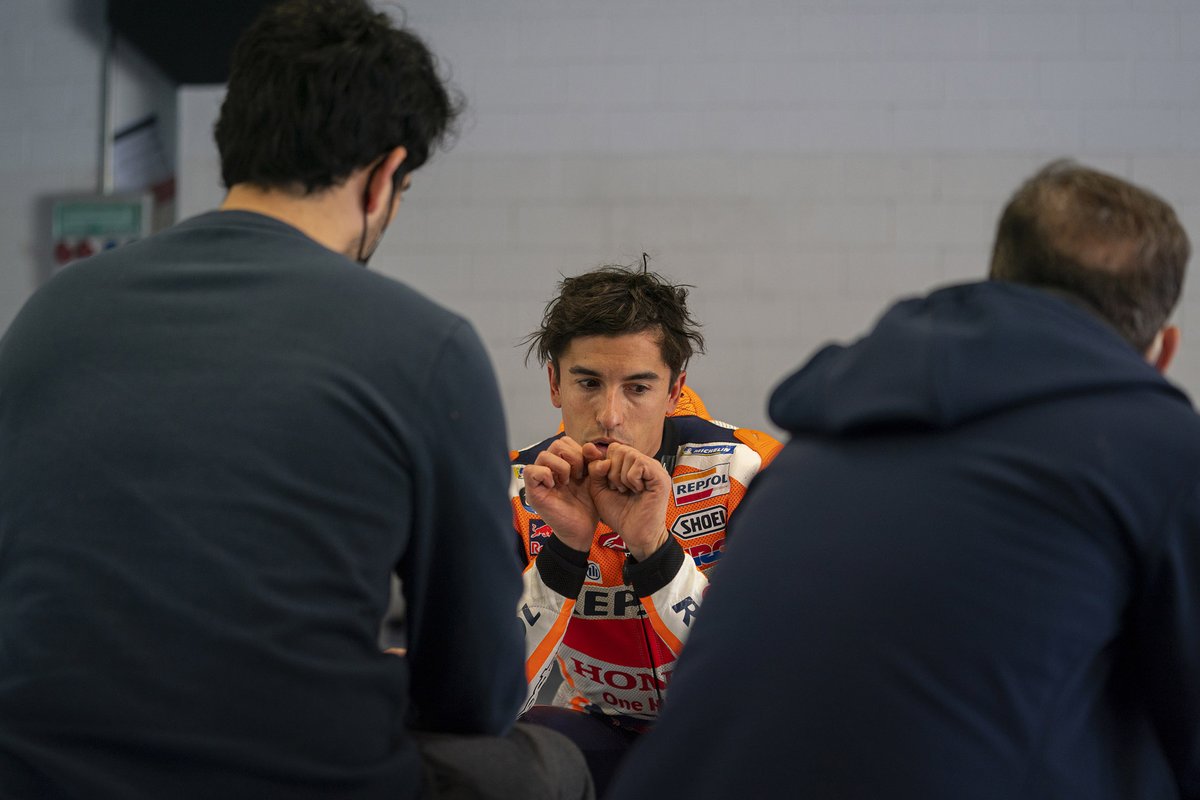 At the Andalusian GP last year, Marquez opted to get back on the bike just four days after undergoing his first humerus operation - because the doctors did not know how to stop him, he said afterwards.

The ordeal he went through last year has led him to follow to the letter the recommendations of the doctors who last operated on him in December. They are now asking him to be patient so that the bone can heal properly, and he obeys. It will be interesting to see if this change of look or approach has an impact on other riders suffering injuries of a similar severity, requiring surgery and, consequently, a period of rest.

Franco Morbidelli is probably one of the most far-sighted riders in MotoGP today. Asked a few weeks ago about the impact on Marquez of the injury he is recovering from, the Italian made a very interesting reflection: "Marc's had one of the most serious injuries we have seen in an athlete.

The rest of the teams and riders will also be influenced in some way by the absence of the multi-champion, who now indirectly puts the ball in their court

“There haven't been many top-level sportsmen who have missed a whole year.

“If I put myself in his shoes, I can't judge the pain he went through, but I can judge what he had to go through mentally.

“An episode like that has repercussions in the head, because people remember bad moments and try not to repeat them, even if it's unconsciously.”

Although the Petronas SRT rider was making direct reference to the type of 'animal' he will see on the RC213V, the decision to postpone his return suggests that Marquez has learnt from the rash mistake he made, and that it threw him into a hole he does not intend to fall into again. 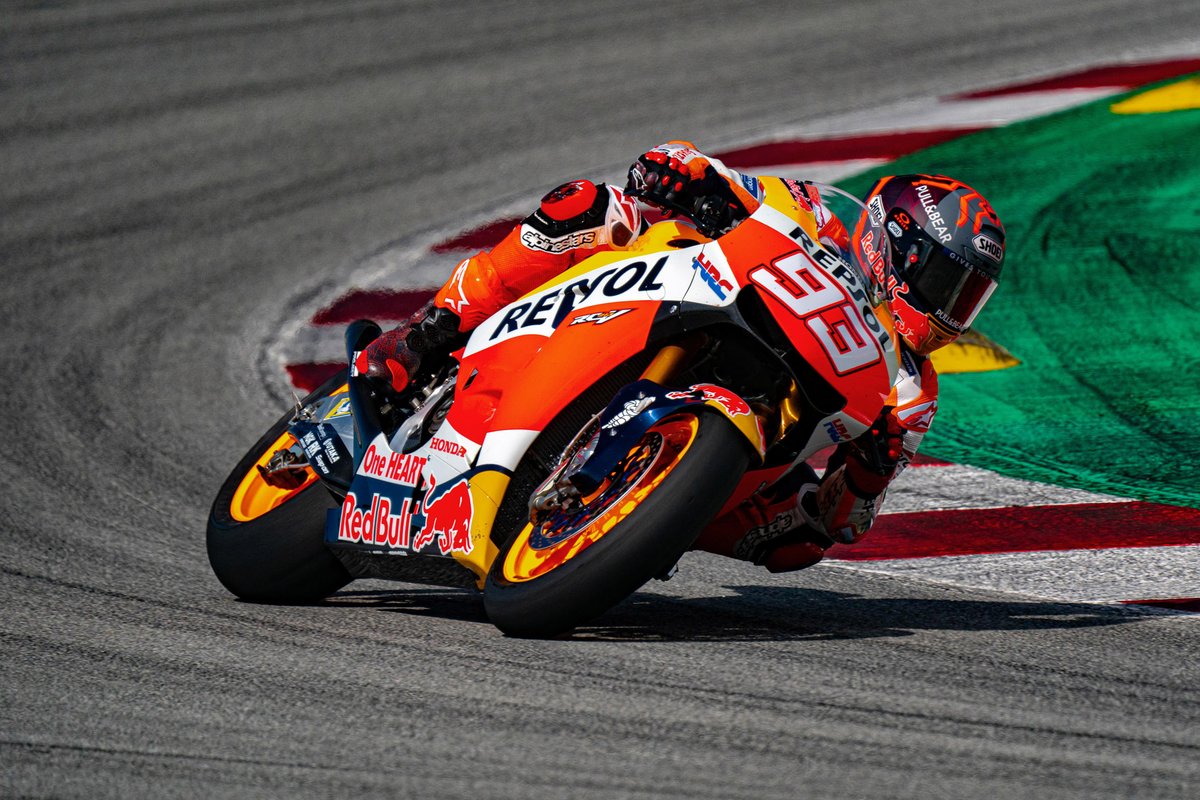 Despite the fact that he is feeling good physically and getting stronger and stronger muscularly, it will be the doctors who will authorise him to compete; something which, at the earliest, will be in Portugal, at the third stop on the calendar on 18 April, after the check-up he must undergo on the previous Monday.

This absence will affect more than just HRC, who will once again have to rely on test rider Stefan Bradl.

The rest of the teams and riders will also be influenced in some way by the absence of the multi-champion, who now indirectly puts the ball in their court.

It will be up to them to take advantage of those two non-scores that, at least, will be in the Lleida rider’s locker at the end of the season. If we take into account the tremendous equality that reigned in the last championship, which was decided by 13 points in favour of Mir, starting from a disadvantage of 50 points should be practically decisive for anyone aspiring to be win the title.

The fact is that Marquez is not just anyone, as has been demonstrated throughout his career, so no one should make the mistake of eliminating him from title contention.

Especially if we take into account that the degree of pressure he will have to bear will be inversely proportional to that of his opponents, obliged to make the most of the temporary downturn of the great dominator of the last decade: six titles out of a possible eight, adorned with myriad records.

If, after all, he were to win his seventh MotoGP crown this year, it would undoubtedly expose his fellow riders irreparably. 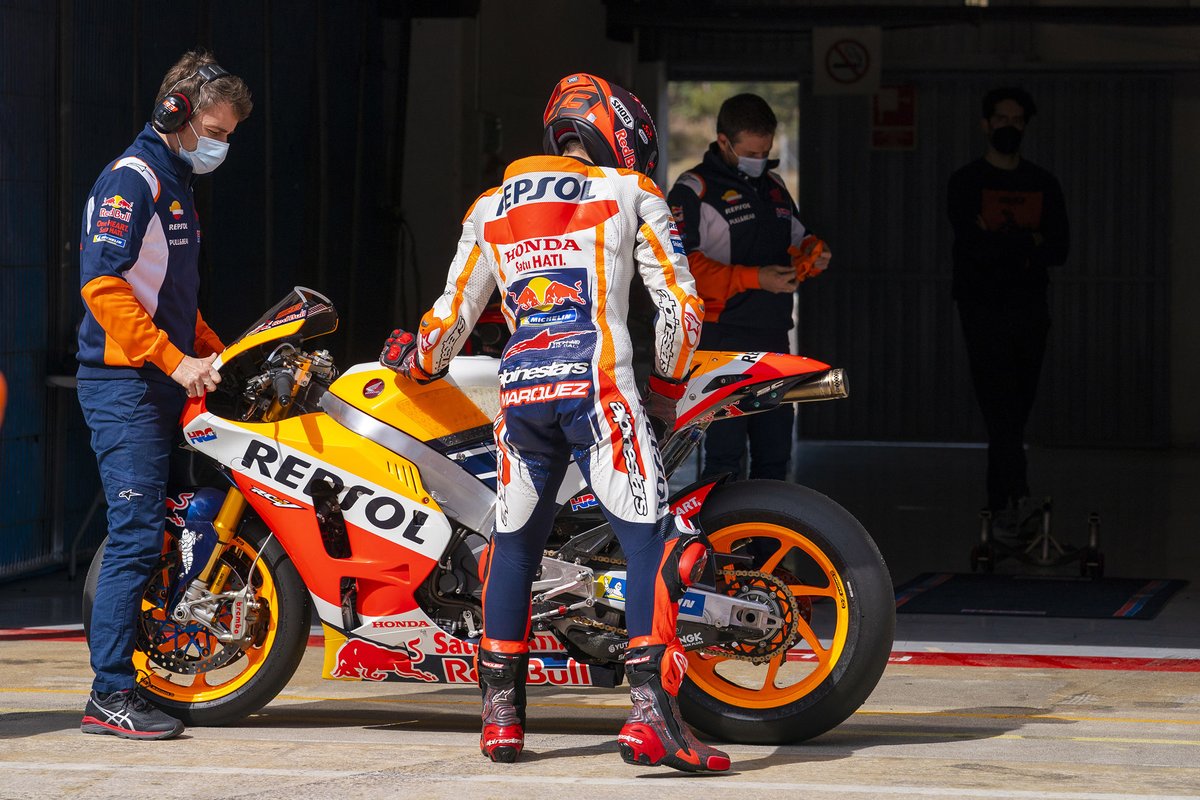 As he himself pointed out in an analysis of the last championship, it is not the same to chase as to be chased.

Much less so when the one coming from behind is someone as voracious as Marquez, a tiger who will have been 'caged' for 10 months when he returns to racing. The worst of threats for his rivals; the best of news for the fans.

Why MotoGP's returning king can make or break Mir's 2020 legacy