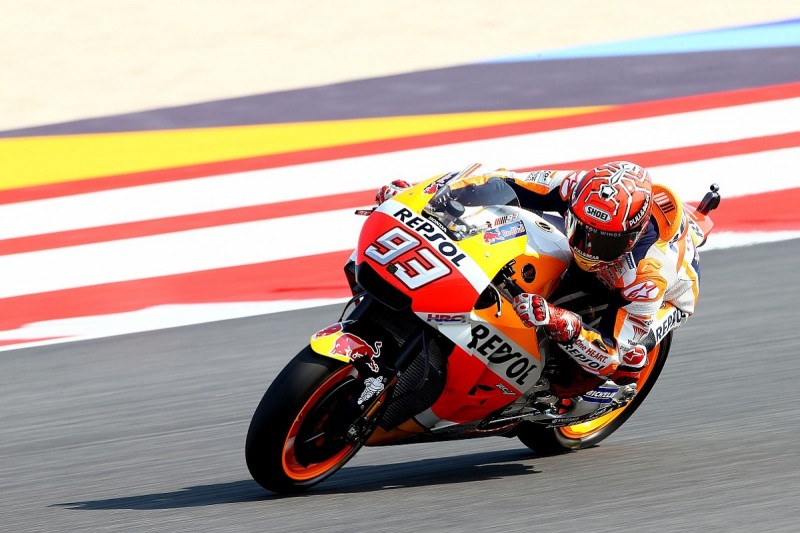 Valentino Rossi could be replaced by one of four riders