Jack Miller will return to Australian Superbikes for the season finale at The Bend Motorsport Park this year.

For the second year running the MotoGP star will make a one-off start in the domestic series.

He will once again do so at The Bend for the ASBK season finale on 25-27 November riding a Thriller Racing-run Ducati.

"I am looking forward to heading back to Adelaide to race in the Australian Superbike Championship event at The Bend in November," said Miller. "I had a heap of fun with my friends and family last year and can't wait to do it all over again."

"Last year, we saw huge interest in the ASBK Championship event at The Bend and Jack’s return will be similarly exciting," he said.

"Not only did he bring enormous domestic and international attention to the racing on offer but brought attention to the high quality and standard of the ASBK championship we have here in Australia.

"We are really looking forward to seeing him arrive at The Bend in November and hope that like last year, he can have some fun and put on a great show for the fans." 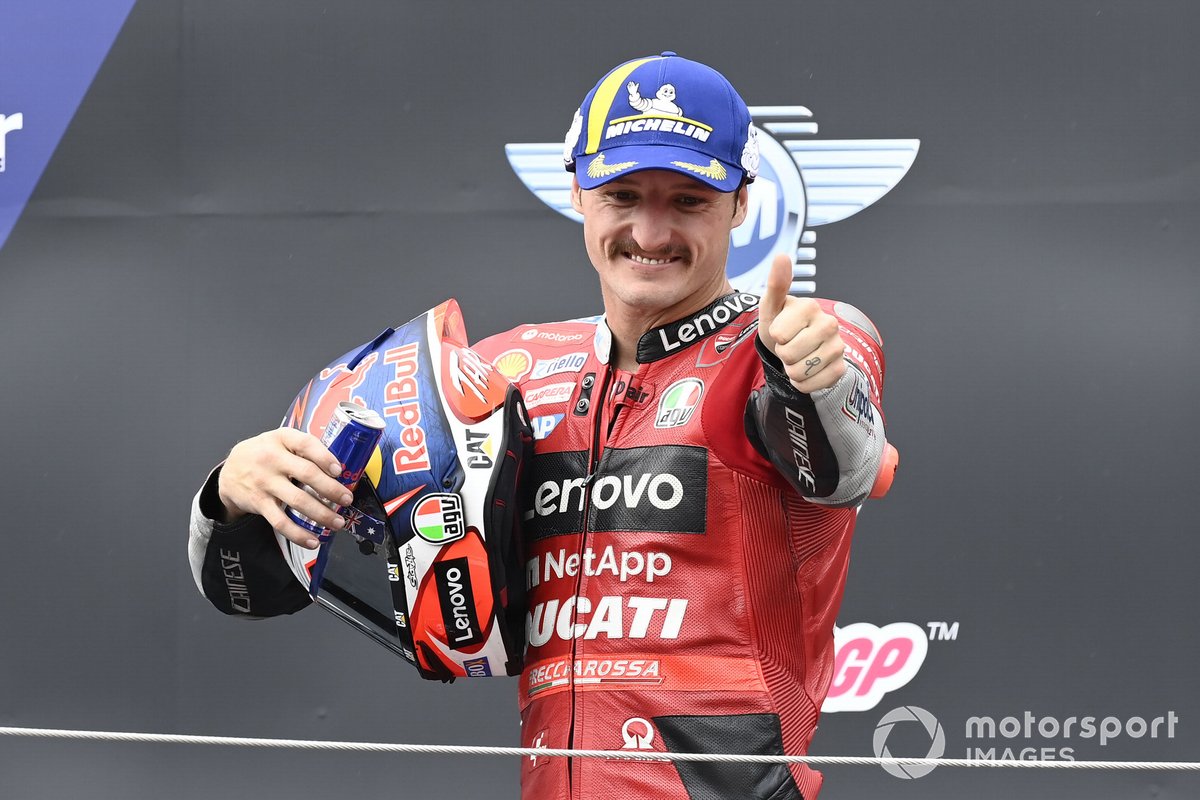 The news also has the support of recently-elected South Australian premier Peter Malinauskas, a keen motorsport supporter who has overseen the return of the Adelaide 500.

"South Australia has a proud history of putting on great events and I am pleased to see another great event planned for The Bend this November," he said.

"Australia has produced many world-class champion motorcycle riders over the years but South Australians have rarely had the opportunity to see them compete on our soil.

"This will be a terrific opportunity for many enthusiasts to see Jack Miller in action at the Australian Superbike Championship scheduled for November this year.

"I congratulate The Bend for pulling a coup in securing Jack’s appearance at their event."

The Bend boss Sam Shahin thanked Miller for being open to these ASBK cameos despite his busy MotoGP schedule.

"Jack is an icon of the sport," he said. "It is wonderful to see Aussie riders maintain an interest in the sport in Australia and be willing to come back and thrill crowds here as they do around the world.