Jack Miller admits he is “in the trenches” after a tough start to life as a factory Ducati MotoGP rider, which continued with a crash in the Portuguese Grand Prix.

Miller came into the 2021 season pegged as a title favourite, but currently sits 47 points off the championship lead down in 12th having amassed just 14 points from the first three rounds.

The Ducati rider crashed out of last weekend’s Portimao race in the early stages chasing down Aprilia’s Aleix Espargaro, having made a mistake which allowed the Spaniard to come through in the first place.

At the front, Pramac’s Johann Zarco was on course to finish as top Ducati rider before a late fall, while Miller’s team-mate Francesco Bagnaia was there to pick up the pieces in second.

Miller admits he’s been through worse moments in his career and is sure his current struggles are “not all for nothing”.

“We’re in the trenches at the minute, I’m trying to dig my way out,” Miller said.

“We’ve got the speed, we’ve got the pace. I know that. We’ve just got to put it all together.

“It’s just one of those things, I’m really disappointed for myself, for the team.

“I really thank them because they’ve been mega through all this.

“But I’ve been in worse positions in my career and dug my way out. We’re in the trenches, but I’m very lucky with the support I have.

“It will come, it’s not all for nothing. We’re only three races in but the tables will turn.” 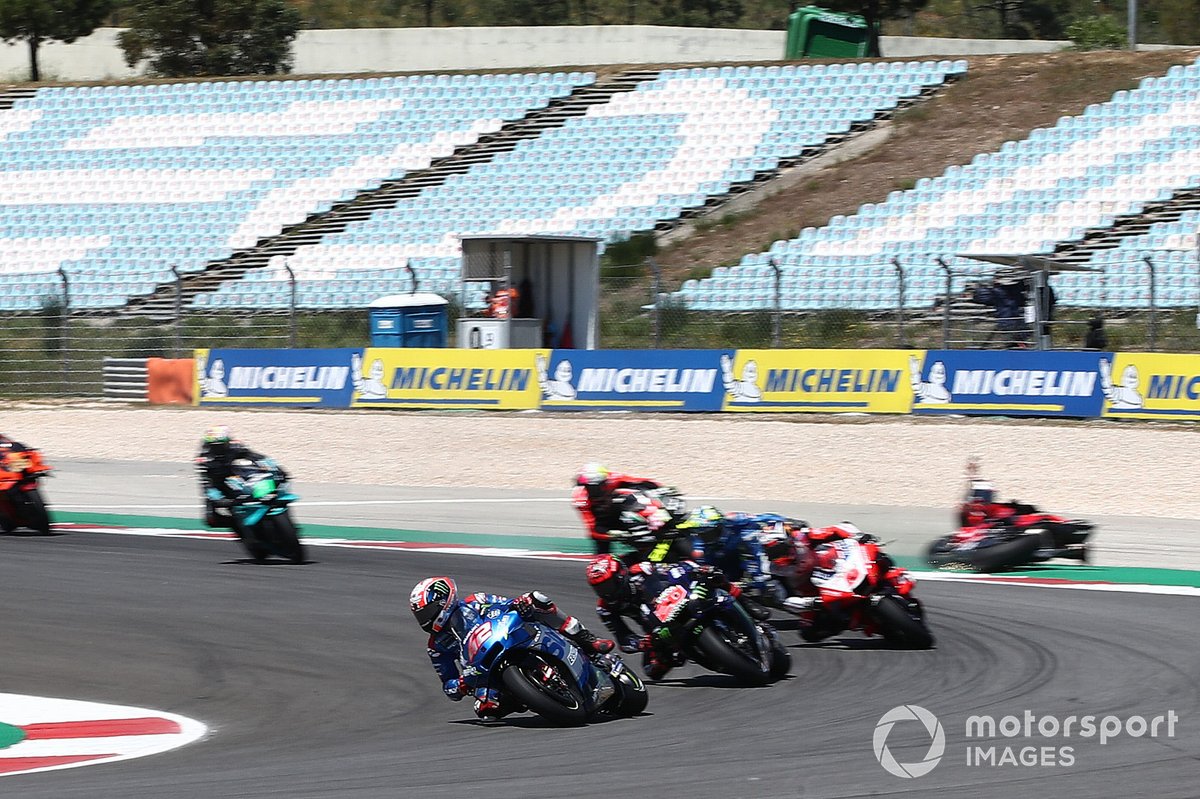 Explaining why he crashed, Miller added: “I was right at the peak point in the pressure.

“You always get like a spike in then it levels off, and it was right at that point.

“Aleix braked semi-early, all weekend I’ve been one of the later ones there [at Turn 3] and I just misread it.

“I had to use a little extra pressure I guess and tucked it.

“Completely my fault, just a really silly mistake, costly mistake. I was just settling into the race.

“I made a small mistake earlier which allowed Aleix through at Turn 1.

“I had [Joan] Mir in front and I just had too much closing speed on him and I had to go wider than I wanted to.”