Honda’s Marc Marquez admits his physical condition on Friday at the MotoGP Styrian Grand Prix is worse than expected, which he says is “a blow”.

Having broken his right arm badly in last year’s Spanish GP and requiring three operations on it, Marquez has had to battle with a lack of power in his right shoulder since his racing return in Portugal in April.

The six-time MotoGP world champion said on Thursday in Austria that his training regime during the summer break had returned to “normal” and felt physically better than he did at Assen having ridden more motorcycles across the five-week break.

Ending Friday sixth overall on the combined times at the Red Bull Ring, and finishing FP3 in seventh place, Marquez admits he thought his physical condition was going to be better than it was.

"The summer break and the weeks I've been able to train have been good for me physically and mentally,” Marquez said.

"But I honestly thought the step in improvement would be bigger.

"Already when I went out for FP1 I felt some discomfort and I realise that I have to be on a MotoGP bike to improve my injury.

“I can do flat track, motocross, CBR, a thousand trips to the gym, but until you get on the race bike you don't simulate the movements exactly, and there are certain muscles that were better in Assen than today.

“So I say that I thought that the step forward in recovery would be bigger.” 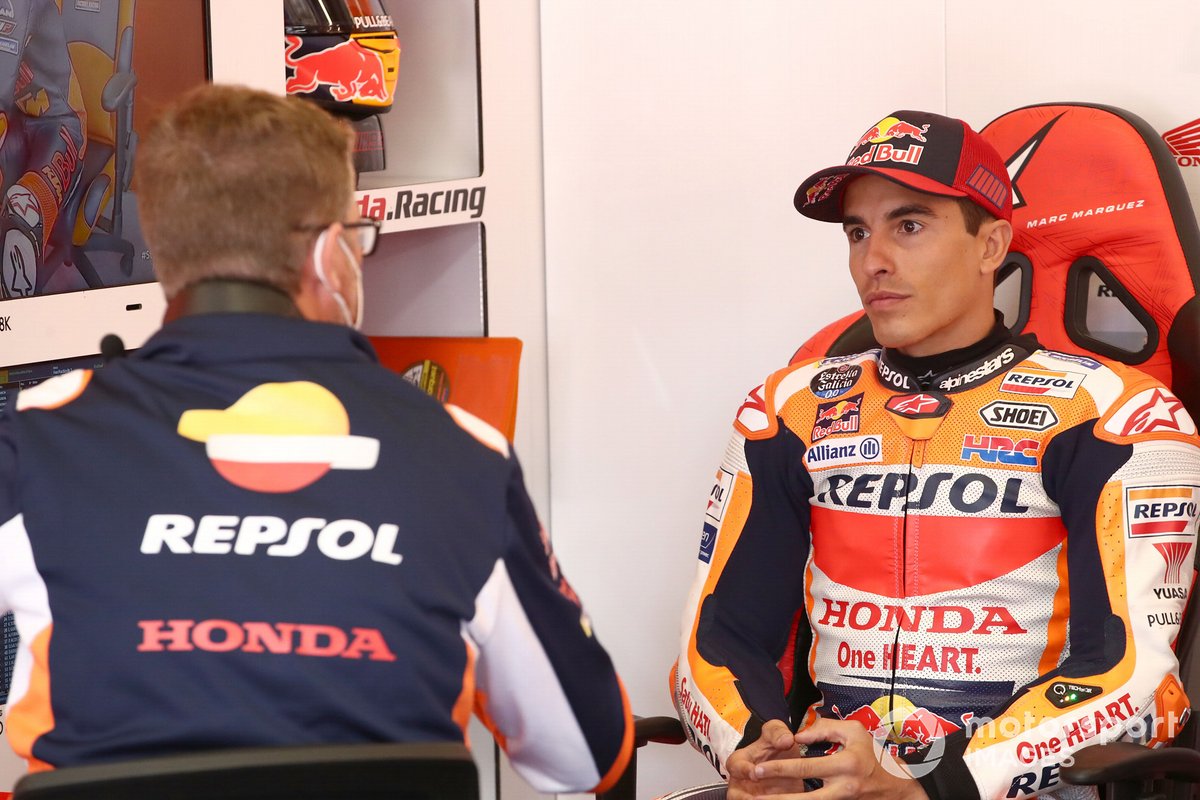 He added: “The best has not been as expected and that has been a blow for me, because I didn't expect it, but we have to keep riding and be patient.

“Despite everything, I wasn't slow, I had an acceptable level, but not the one I'm looking for, you always want more and you're looking for perfection.

“We have to keep working to understand what is going on.

“In FP1 I felt very bad at the first start and then I got better and better, and I would like to think that this is a positive point.”

On Friday Marquez also offered his first thoughts on arch rival Valentino Rossi’s retirement announcement on Thursday, feeling that MotoGP is losing “it’s biggest part” at the end of 2021.