Marc Marquez admits his strong Americas Grand Prix practice pace was unexpected because he feels like he’s “not riding well” on the Honda MotoGP bike.

The six-time MotoGP world champion has won at Austin every year except 2019, when he fell while leading convincingly, and holds the qualifying and race lap records for the Circuit of the Americas.

Despite its anticlockwise nature, the physical nature of the COTA track – something worsened by the bumps that championship leader Fabio Quartararo criticised as being“unsafe” – is making it tough for Marquez and his recovering right shoulder.

As a result, he admits he isn’t feeling good on the bike – though still managed to top both of Fridays sessions.

When asked by Autosport if he was feeling much closer to his physical peak, he replied: “Yeah, but honestly the feeling on the bike was not so good.

“But then when I stopped in the box I saw I was in front, but if I understand my feeling on the bike I say ‘Wow, I’m not riding well’.

“The feeling is not the best one. It’s true that one of my strong points was sector one in the past. Now I’m losing a lot there, especially in Turns 3, 4, 5. I cannot change direction – I’m in delay for many laps.

“But the lap time arrived, so I hope tomorrow it rains a little bit more in some practices because like this I will survive better during all the weekend.” 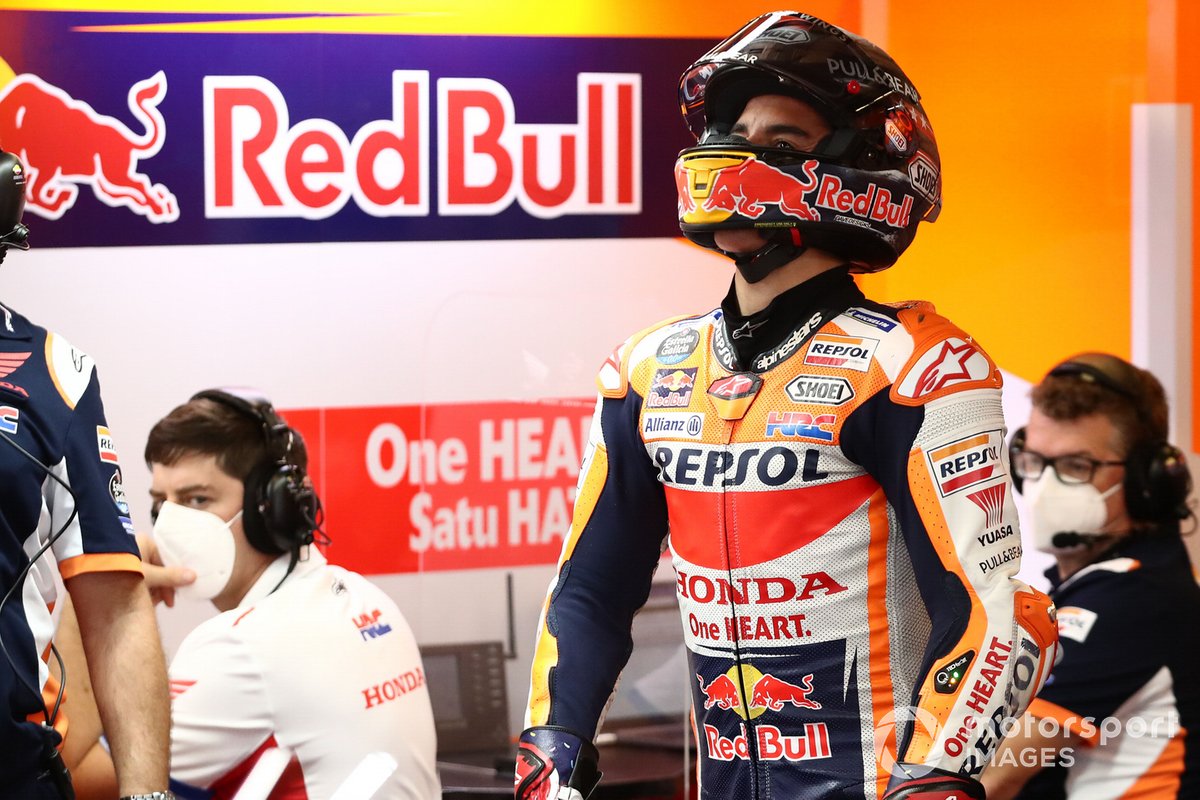 Marquez also suggests he’s wary about his physical condition for Sunday’s 20-lap race as it’s a tough one “even if you are fit”.

“It’s true that this track is physical, and even if you are fit in this race track it’s difficult to finish the race in a good way,” he added.

“But it’s a physical race track, so let’s see tomorrow, try to keep the same level, try to improve because the others will improve.”