Zarco enjoyed a breakthrough rookie season in 2017, beating the struggling factory Yamahas of Valentino Rossi and Maverick Vinales with a year-old bike on numerous occasions.

Like the majority of the MotoGP field, Zarco's contract expires at the end of 2018, and Poncharal knows his independent team will struggle to keep the Frenchman away from the manufacturers beyond that.

"Something we can't underestimate is, all the contracts are ending, we know that most of the talk to prepare for 2019 has already started," Poncharal told MotoGP.com.

"We are only a satellite operation and even if we have a good bike and a good crew, there is also some financial reward that needs to be happening for guys like Johann.

"So it will be difficult to retain him, very difficult.

"Clearly there is some interest around Johann for 2019 to become a full factory rider. It will be sad if we don't keep him, but I also understand.

"I am prepared, this is why we want to have another incredible and emotional 2018 season and then if we can help him to reach his dream, his ultimate dream, we will have done the mission. 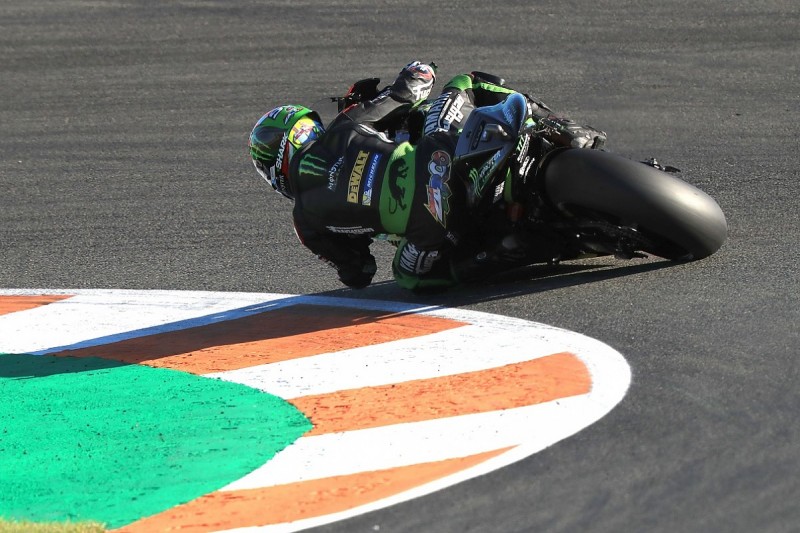 "It would be good to retain him if we could have a full factory bike, same level of support as the two factory Yamaha riders.

"But if that doesn't happen, even though it would be sad, what do we want for Johann?

"We want him to continue growing and the last step is to be with a full factory team.

"My whole budget is maybe 30% less than the salary of the top MotoGP guys."

Yamaha has yet to confirm which specification of machine Zarco will ride next year, but Poncharal reckons getting a factory bike could benefit the works team as well as his own.

"Clearly for us, for the rider, it would be really good," he said. "But also for Yamaha.

"In Moto2, the strength of Kalex was that they had so many riders, they could get so much information from them and they could develop more, better and faster.

"For me, this is clear that if you have three riders you get 33% more information.

"And now Johann is no more a rookie, Johann is a top MotoGP rider.

"He has got the experience, he's got the feeling and they know how technical and good his comments are.

"It would be good if he could get factory support from Yamaha but at the end of the day he will be followed and supported in 2018."