Jorge Lorenzo 'deserves' permission to test for Ducati this year

Reigning MotoGP champion Jorge Lorenzo believes he deserves Yamaha's permission to test with Ducati at the end of this year, but he does not know how much running he will get

Lorenzo's nine-year association with Yamaha concludes at the end of 2016, but his contract is based on the calendar year rather than the racing season.

That means Lorenzo requires clearance from Yamaha to start testing with his new team, Ducati, after the current campaign finishes.

It is understood Yamaha will let Lorenzo ride with Ducati during the official two-day test at Valencia following the season finale, but it is less keen to give him permission to take part in a private test at Jerez one week later.

The Spaniard's next opportunity to ride the bike would then be the first of 2017's official pre-season tests, at Sepang on January 30-February 1.

"Obviously I would like to make the Jerez test," Lorenzo said.

"But it's not a thing that depends on myself.

"For the moment it looks like I will test at Valencia, even if I still don't have still the authorisation to do it. 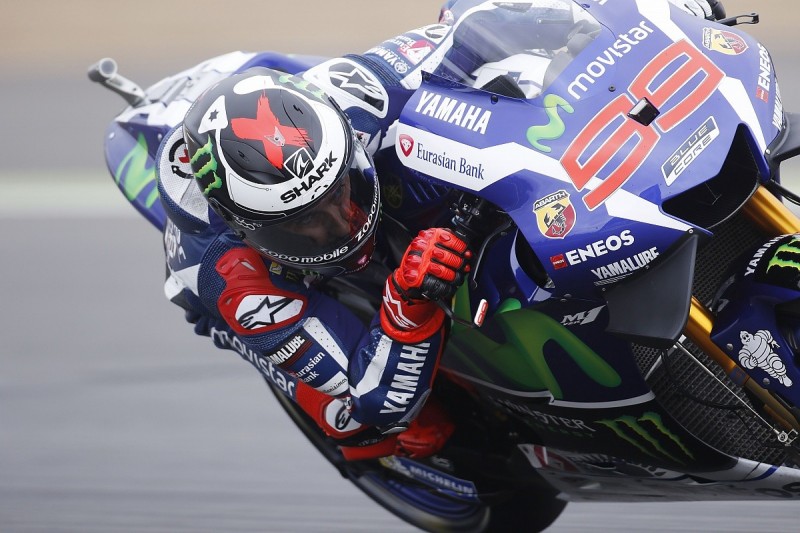 "It looks like for Jerez, Yamaha is still not so keen. We will see what happens.

"I think for the years we have spent together I deserve it, for the things that we won together.

"But obviously it doesn't depend on myself and I will respect whatever decision Yamaha will make, because I am a Yamaha rider."

Suzuki is understood to have given Maverick Vinales the clearance to start testing with Yamaha after the Valencia finale, with Ducati doing the same for the Suzuki-bound Andrea Iannone.