Gentle giant Petrucci was a mainstay of the MotoGP paddock from 2012, when he debuted on the underpowered and underfunded Ioda Project CRT machine, steadily lifting himself up through the grid.

Literally going from last to first, by way of Ioda, Pramac Ducati and then the factory Ducati squad – with whom he won two races – Petrucci’s story is as heartwarming as his infectious laugh and penchant for a good yarn.

All of this made him a paddock favourite, as was demonstrated by the outpouring of support he got on the grid of his final MotoGP race with Tech3 KTM in Valencia last year.

Petrucci confirmed to Autosport in June of 2021 that he was eyeing a move into rally raids, starting with the Dakar. That did come to pass, but his journey since Valencia 2021 to this weekend’s Thailand GP is quite extraordinary.

As the man himself put it on Thursday at Buriram, having arrived in Thailand from Alabama on Wednesday morning having left on Monday at 6am: “I simply can’t explain how emotional I am because not even an Alfred Hitchcock story could have had me racing the Dakar with KTM, then I go to USA with Ducati and then coming here with Suzuki – I don’t think no one has ever done this!”

Petrucci made his Dakar debut in January of this year with KTM. During his pre-event training in Dubai, he injured his ankle and his Dakar dream already looked in doubt as doctors advised him to not ride.

But a bit of perseverance meant Petrucci – who’d ridden just six days on his KTM Dakar bike instead of the three weeks he was meant to in training – did make it to the Saudi Arabian desert in time for the event.

Except, just a few days before it was due to get underway, his hopes were almost dashed again. He tested positive for the COVID-19 virus. But on the night before the 2021 Dakar Rally began, he returned a negative PCR test and his debut was back on. 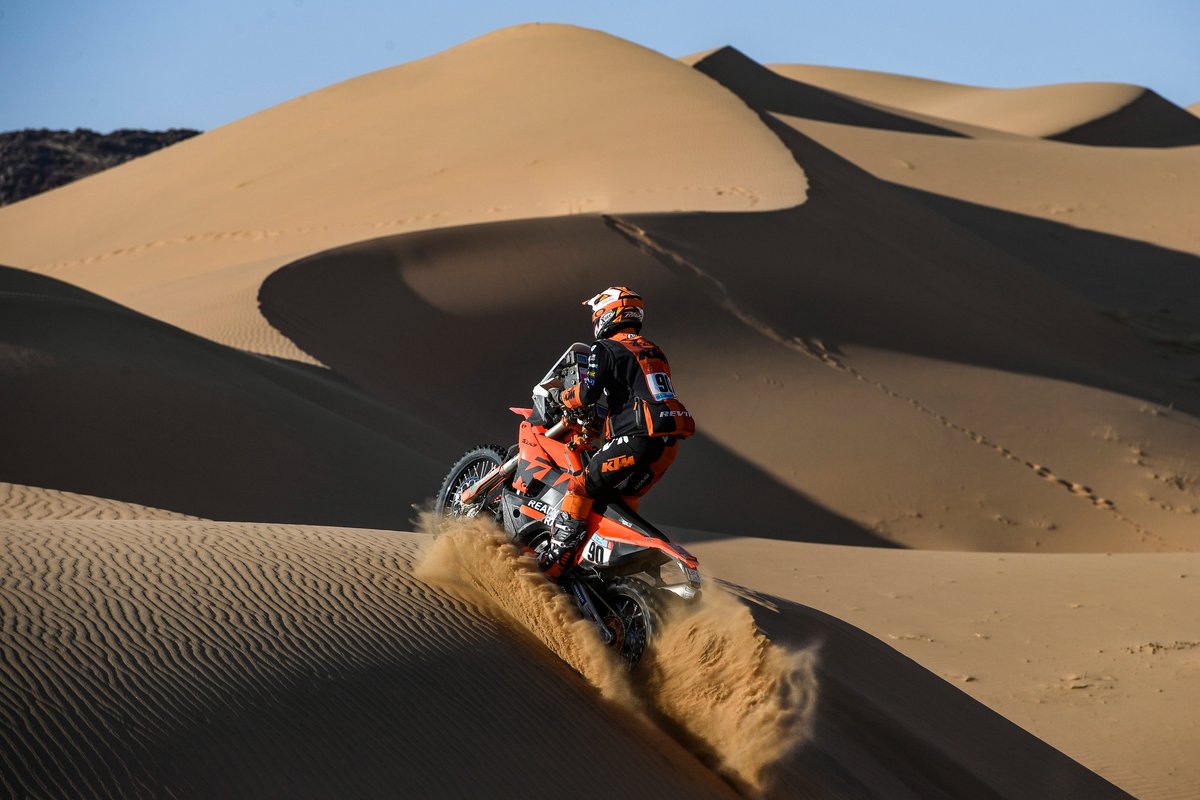 But, a day into the Dakar he suffered a bike problem. Unable to fix the issue himself, because he’d lost his phone, wallet and passport on the stage before, he had to signal for official assistance – which stung him with a time penalty that effectively meant he was out of the running. He was able to get back into the event to at least tally up some miles. Despite a crash with a camel – which caused some issues at the Saudi embassy when he went to get his passport back, having said to the media he wanted to kill the offending animal – Petrucci registered an emotional stage win at the Dakar.

He had hoped to continue contesting rally raids with KTM through 2022. But a misunderstanding with KTM over both parties’ plans meant Petrucci was left looking for a new challenge.

Old employer Ducati got in touch, offered him a ride on one of its V4 Panigales in the MotoAmerica Superbike Championship with the Warhorse team, and off the Italian went to the United States. Winning five races across the year – including the double at Austin during the MotoGP weekend, to much fanfare – Petrucci ended the campaign runner-up in the standings.

It was on the eve of the MotoAmerica title decider when Suzuki gave him a call. Joan Mir broke his ankle in a nasty lap-one crash at the Austrian Grand Prix in August. And though the 2020 world champion had hoped to be back for the Thai GP, he was forced into more rest. Suzuki had enquired about Petrucci’s services for the San Marino GP, but he wanted to focus on the MotoAmerica title. The turnaround for his Thailand return, however, was much tighter.

“I get the call before the race last Sunday in Alabama, when I was still fighting for the title,” Petrucci said on Thursday at Buriram. “So, I said ‘let me think about it because I am retired now and the race in Thailand was tough when I was fully fit. Now I am an old man it will be even tougher’.

“I hope sincerely the weather will help me a bit. But after the race [in Alabama], I went back to the tent at six o’clock and the manager said ‘we have to decide because there is no time to go to Thailand from USA’. So I said ‘Okay, we will go’. From that point it was like putting myself in a washing machine. I just arrived here, I cannot wait to jump on the bike because it’s at least something where I’m alone and I can manage, even if the bike is completely different.” 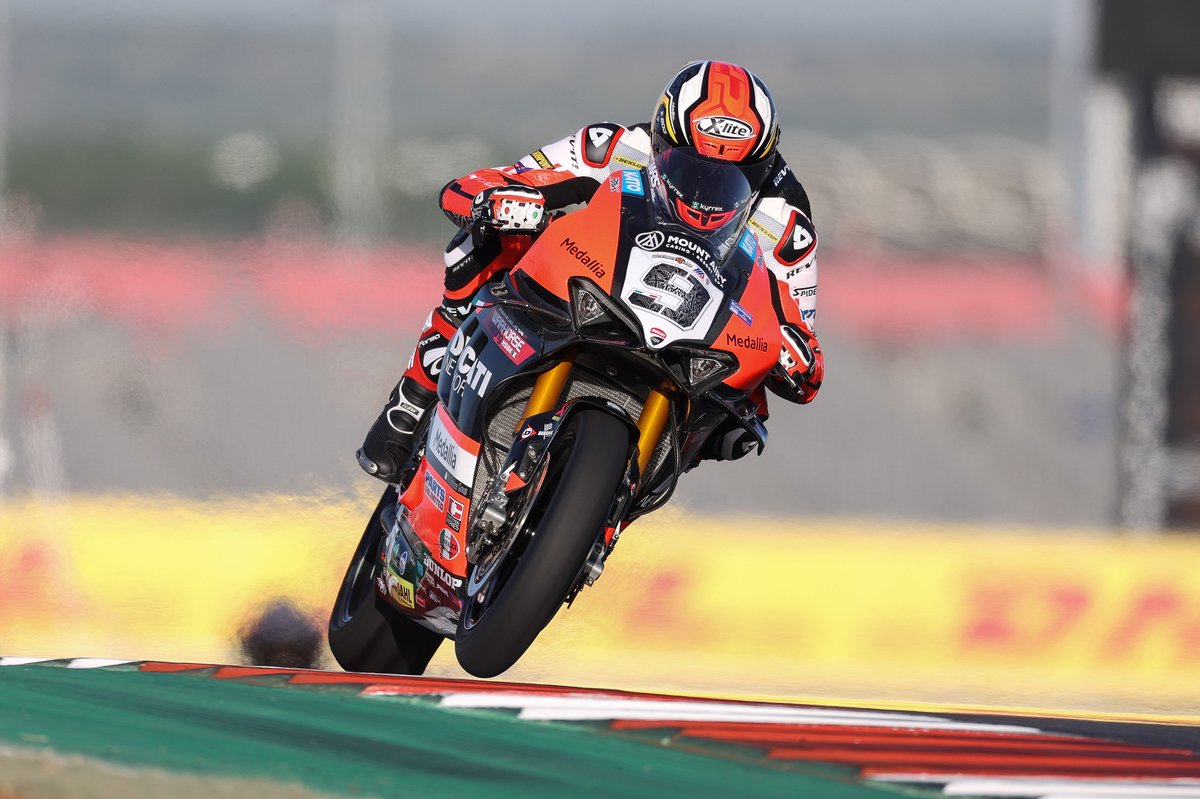 Petrucci’s last-minute MotoGP return has meant he’s had to sacrifice a couple of holidays: one for himself, and one for his brother – who instead of enjoying some time off in New York with his partner is now on a plane to Thailand with some Suzuki leathers having been dispatched from Alabama to Italy.

While Petrucci has vast experience of MotoGP machinery, he hasn’t ridden anything like the Suzuki before. Having been used to V4-powered bikes, the inline-four of the GSX-RR poses a completely different challenge – not least with his only experience of such a bike coming in 2013, when he rode the production-derived BMW-powered Suter chassis Ioda ran in the CRT class.

Petrucci is also coming to a bike loaded with ride height devices, which have been set up in a specific way ergonomically. So adapting himself to the GSX-RR will be a tall order, not least given his massive frame requires him to make even more changes to accommodate him.

“I haven’t had a chance to sit on the bike, but they showed me all the things and the devices are in different positions,” he explained. “So, we can’t make any modifications. So, I use the thumb brake usually, and here the thumb brake is the device for the ride device. So, it’s even quite dangerous to push that button inside the corner when I use the thumb brake. So I have to fix my thumb to not touch it.”

What will help Petrucci this weekend in Thailand is if the predicted rain does materialise. His size and weight meant he always generated tyre temperature and grip better than anyone else in wet conditions, the Italian scoring his maiden MotoGP podium in 2015 at a rain-soaked Silverstone – while his last win in the premier class was in the wet at Le Mans.

While a fairytale result is unrealistic to expect, at the very least wet conditions will make his weekend less physically demanding.

“Yeah, I hope it will rain forever until Sunday four o’clock because at least the race is less physical,” he added. “I hope it will rain, because I was already so scared when I was coming here for MotoGP because the race in the dry condition when it’s so hot it’s one of the worst things a human being can try. So, I hope it stays [wet] because everything is more soft, more easy.

"I just want to enjoy, finish the race. I think it’s difficult to not finish in a position that is not last. But maybe the bike is so, so good that I will find the way and stay close to the other guys. I just want to push to my best but I don’t care about the result, even if I want to go fast. I said the same when I went to the Dakar.” 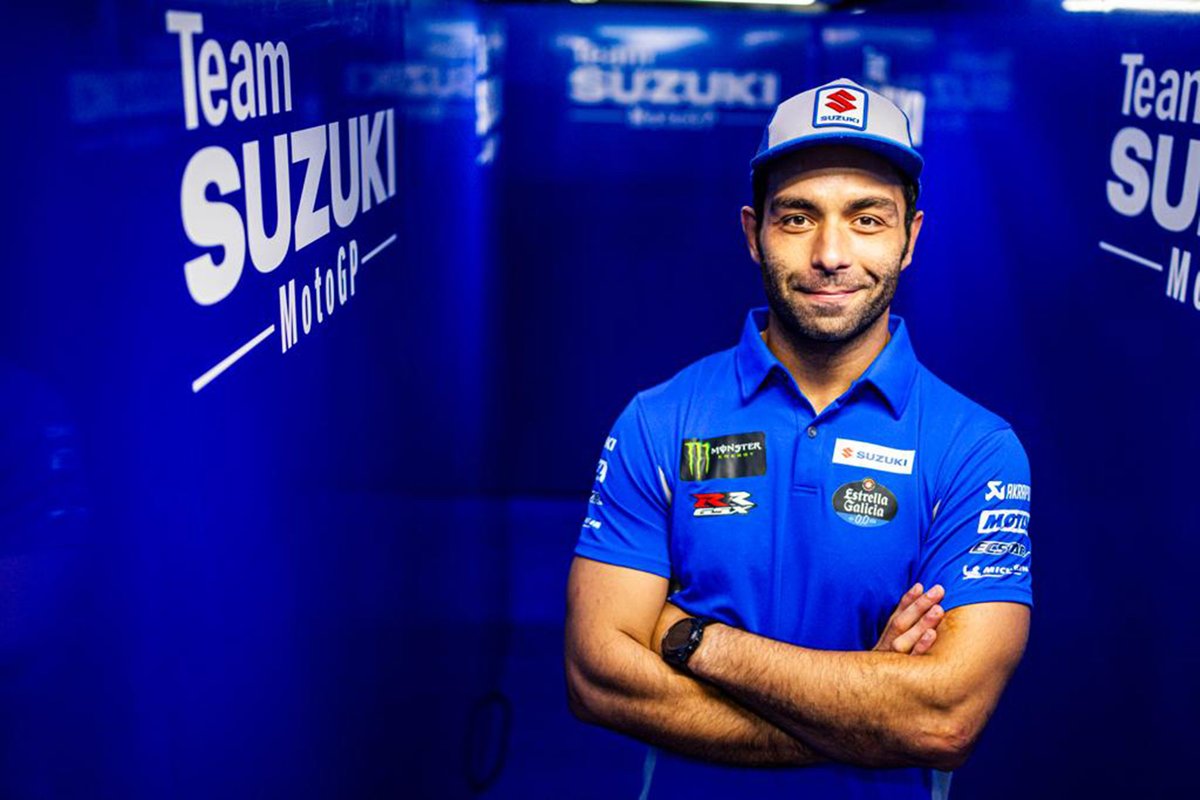