But he comes off the back of a frustrating Japanese GP in which he could only finish eighth having been unable to pass anyone due to the power limitations of the 2022 Yamaha.

Quartararo’s points lead only grew because Bagnaia crashed on the last lap while Aleix Espargaro scored nothing due to mapping issue forcing him to swap bikes on the warm-up lap.

But RNF stand-in Crutchlow – who has worked with Quartararo at Yamaha since 2021 – believes the Frenchman’s mental resilience is what is keeping him in the 2022 title race, as well as his speed.

“I think Fabio will push for the wins,” Crutchlow said on Thursday in Thailand.

“Fabio is so strong mentally. The position he is in in the championship… yes, the bike is good in many areas.

“But the difference, a lot is his mindset, the confidence he has on the bike and his feeling. And he’s sort of uncrackable.

“If something happens he just forgets about it and moves on.

“But I understand the situation he had in Motegi. The bike’s he’s racing against, they’re so difficult to pass.

“I found in the race it took me three laps to pass every guy. 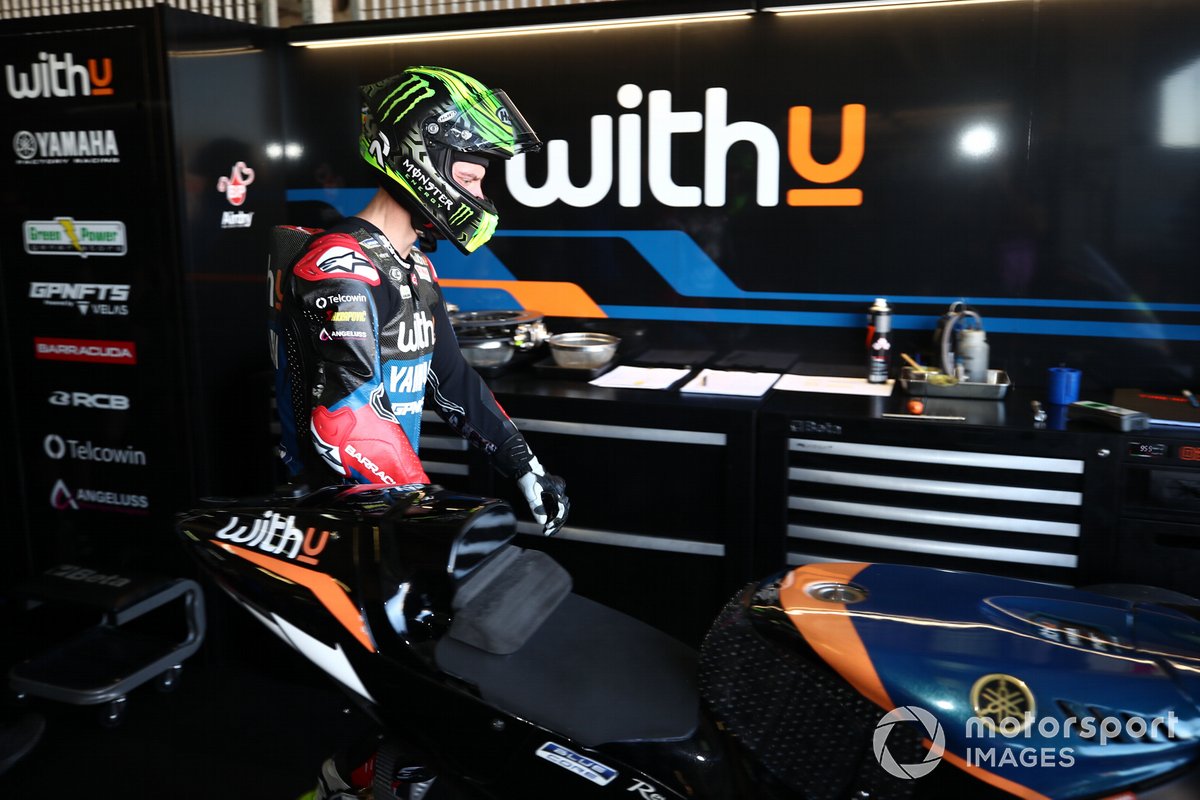 “You have to get such a run on them or wait for them to get not the best exit from the corner to stay right on them.”

Buriram has been good to Yamaha in the past, with Quartararo narrowly missing victory in MotoGP’s last visit to Thailand in 2019 when he was on the Petronas SRT-run M1.

But its combination of long straights and hard acceleration zones will work against the Yamaha, with Quartararo conceding there is nothing to be done to the bike now set-up wise that will make any difference in overtaking.

“Well, there’s nothing we can do,” Quartararo said when asked if Yamaha could make any changes to the bike to help with overtaking.

“We have the same bike as the beginning of the year. We managed to get a different chassis lately, but it’s not a massive change.

“So, at the end we cannot do many things.

“Next year will be more fun for us. We have more engine performance, I think they are still doing more evolution. So next year’s we should have more facilities [to overtake].”