Ducati is closing in on deals with Valentino Rossi's VR46 team and Gresini that will see the brand's presence on the MotoGP grid return to eight bikes in 2022.

Autosport understands that the parties involved are working through the final details of the deals, with announcements set to come in the following days.

Once the alliances have been made official, Ducati will be poised to grow its margin as the best-represented manufacturer on the MotoGP grid.

It has run eight bikes before, with three satellite teams in Pramac, Avintia and Aspar having raced Ducatis alongside the factory squad between 2016 and 2018.

In the lead-up to last weekend's Italian Grand Prix, Pramac confirmed an extension of its Ducati tie-up for another three years, with Johann Zarco set to remain alongside Jorge Martin.

It's yet to be seen which specification of the Desmosedici each rider will have, that dependant on investment and other details that will be subject to negotiations.

The Gresini deal spells the end of a seven-year relationship with Aprilia, one that was uneasy at times due to differences in opinion among the management of the team. 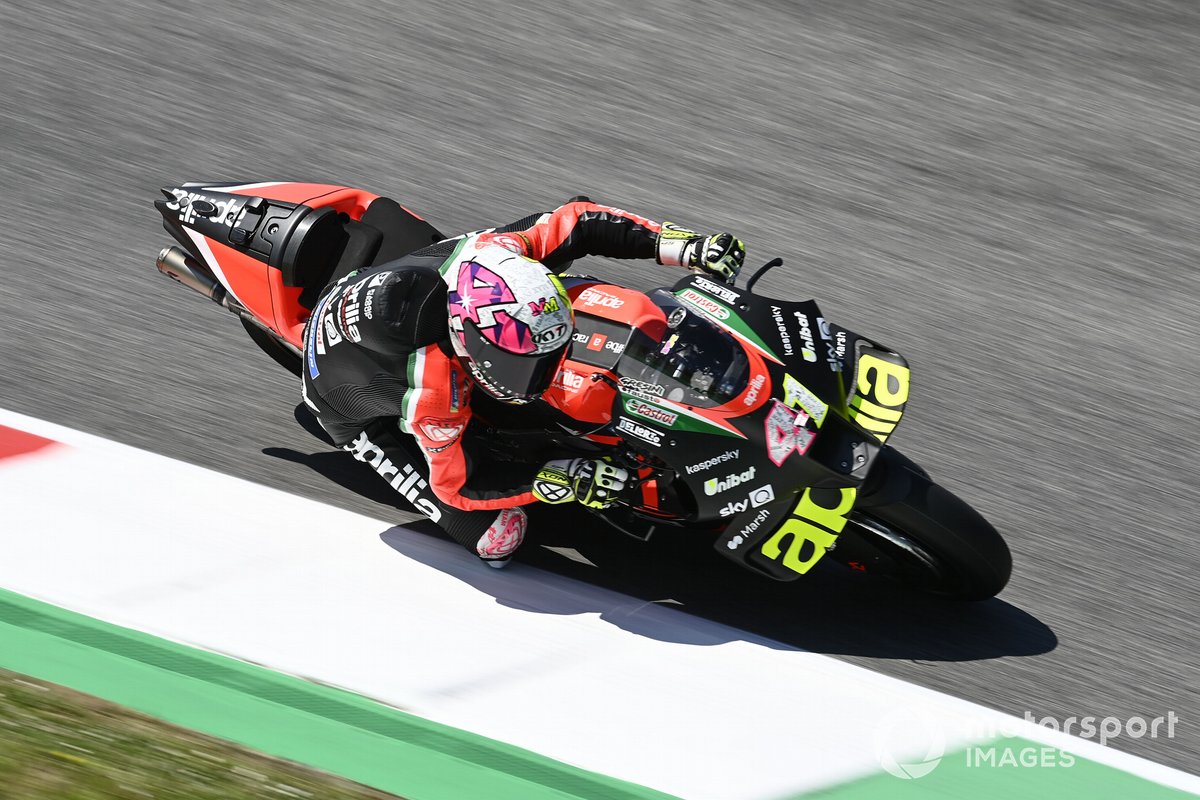 One of the last sources of conflict was an attempt by Aprilia to secure the services of Moto2 race winner Fabio Di Giannantonio after he had already signed with Gresini.

The shake-up is that SRT will hang on to the two Yamahas it has used since coming into MotoGP in 2019, after there was interest in those M1s from Rossi and VR46.

"At Ducati we are in a position to supply eight bikes, we've done it before,' confirmed Ducati team manager Davide Tardozzi from Mugello.

Although the preferred model from series officials for each constructor to have at least one satellite team there is no formal obligation.

"The rules we work under are those of a free market, so you can't force someone to sign a deal with a specific brand if there is a better deal on offer with a different brand," Ducati sporting director Paolo Ciabatti told Autosport.

A VR46/Ducati tie-up won't be the first time Rossi has been involved with Ducati, having raced for the marque in 2011 and 2012 - a move which proved exceedingly difficult, with the nine-time grand prix world champion scoring just three podiums across both seasons before returning to Yamaha in 2013.

MotoGP’s impossible dilemma in the wake of tragedy